You should pay for the right to recline your seat on a plane, a new study claims

A new study shows passengers might be happier if offered a gift by the passenger sitting in front of them, before they decide to recline.

Would you pay to recline your seat? Image by Arthur Elgort/Conde Nast/Contour by Getty Images.

In 2014, there were a number of instances where airline customers got into physical fights over seat reclining. “Some of these cases were because folks were using a Knee Defender to prevent the seat in front of them from reclining,” explains NYU law professor Christopher Jon Sprigman, “in one situation a plane had to be diverted.” Sprigman and fellow law professor Christopher Buccafusco decided to do a study into the value people put onto this four inches of space between one seat and another. We know that people are happy to pay for extra legroom, but would the same rules apply if they believed they already owned the space and were then asked to give it up.

Instead of using money, the professors tried the same experiment with gifts, snacks and drinks – like beer, wine or a bag of chips. For another group of subjects, they substituted $8 in cash in the survey for a drink or snack (around the same price on many U.S. airlines). They found the statistics much more favorable – 36% of back-seaters were willing to make the offer, and 78% of front-seaters were willing to accept it.

“I’ve been trying it,” said Sprigman, who’s put his survey into practice during his own flights. “When I’m in the seat in front I say to people ‘I’d like to recline but I don’t want to make you uncomfortable so can I buy you a drink? Or can I buy you a bag of chips or a snack.’ One person I bought a drink for, but most people say ‘that’s so nice, thank you, go ahead and recline, there’s no need to buy me anything’. There’s a feeling that their humanity was acknowledged and respected. That goes some way in defusing the anger some people feel”.

Sprigman believes that his survey and establishing some norms of courtesy would increase customer satisfaction on airlines, but he’s not yet heard from an airline carrier wanting to trial his findings. “Given what’s gone on recently on airlines – people being beaten up and dragged out – I think norms of courtesy is something we could all wish for,” explained Sprigman. Alternatively, the airlines could always reduce discomfort by offering extra legroom in economy? Sprigman explained: “Airlines are eager to enforce rules about conduct that involves them, how people board, putting people into classes, giving amenities to people who pay more, but they’re not doing anything to improve conditions in coach.” 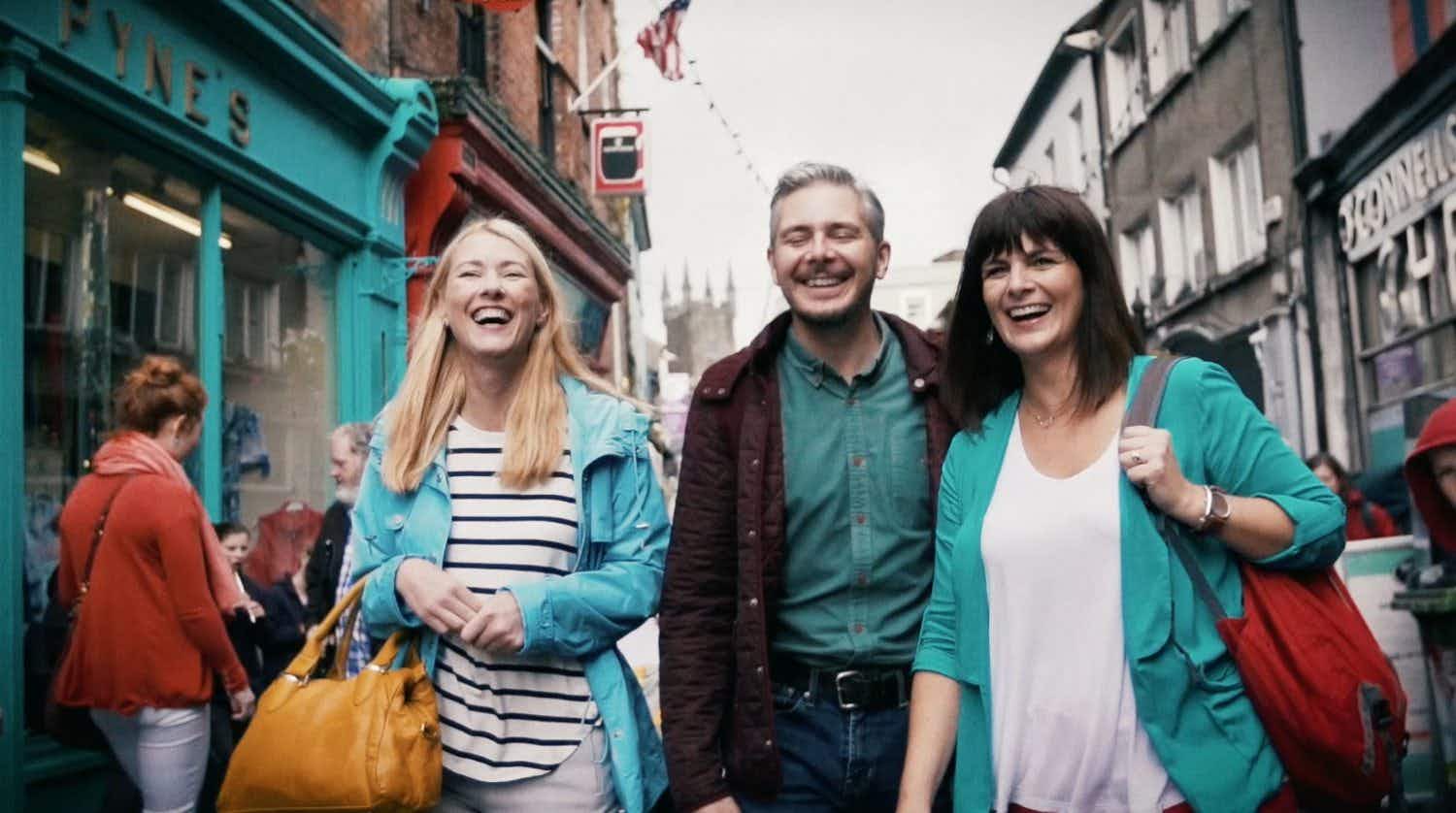 Watch: the top 10 travel hacks for anyone going to… 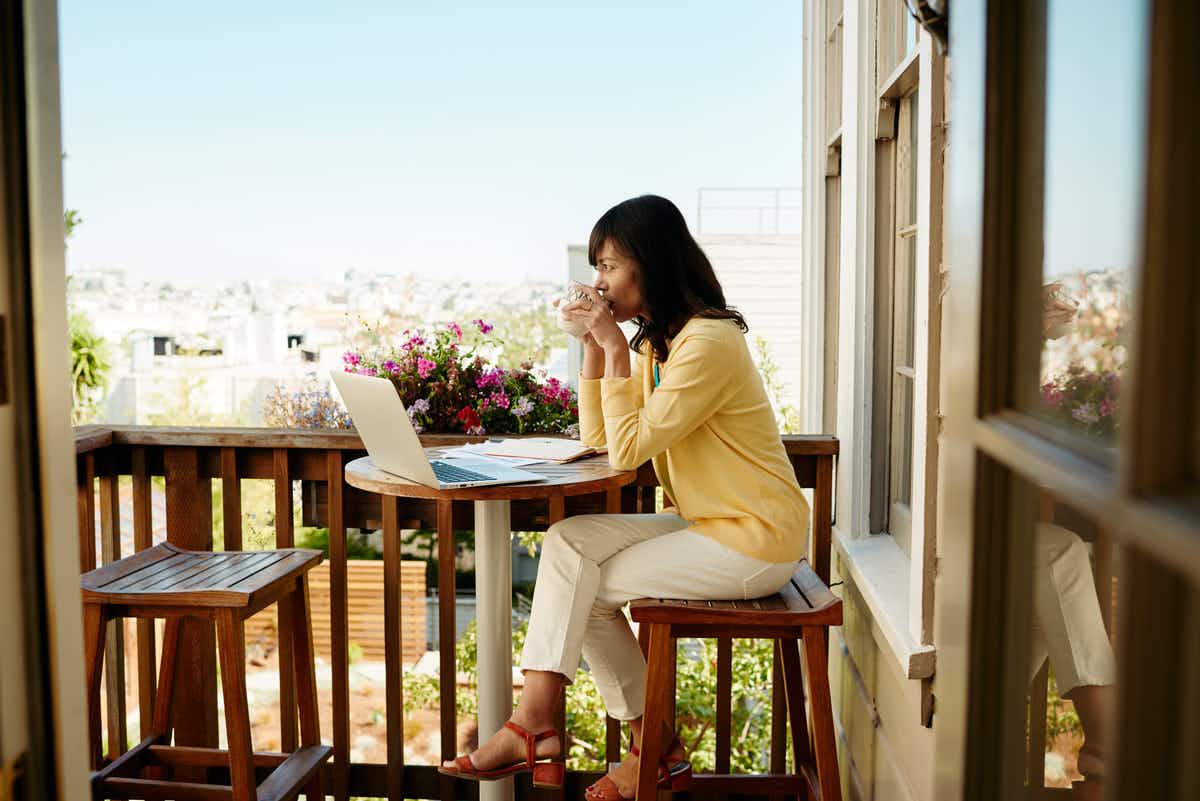