Would you like to pay with personal data at this new London street art pop-up?

Graffiti artist Ben Eine is opening a pop-up in East London – but, according to Time Out, he doesn’t want you to pay money for them. Instead, would-be buyers will be asked to shell out their personal data.

Eine is famous for his bright, ornate lettering, which can be seen around Spitalfields, Shoreditch, Bethnal Green and Hackney and are popular among visitors and street tours. His most famous work can arguably be found on Middlesex St, which runs between Liverpool Street and Aldgate stations, where he painted the entire alphabet on shutters and shopfronts in 2010. Residents subsequently began to call it ‘Alphabet St’. One of his paintings, Twenty First Century City, was presented to Barack Obama by David Cameron, then British Prime Minister, as an official gift.

The pop-up will sell limited-edition prints of Eine’s lettering, and on the first day of the pop-up, visitors will be able to meet Eine. The venue, the Data Dollar Store at Old Street station, has been created by Kapersky Lab, a cyber security firm. That suggests the idea of customers paying in ‘data’ could be part of a wider point about information sharing and identity theft.

Like many cities, London has a complex relationship with graffiti, with much of it being viewed as an eyesore to be removed by local councils. However, the more inventive and skilful designs have become attractions, particularly in East London, and works by artists like Banksy, Stik and Lewis Campbell are established stops on street tours.

The Data Dollar Store is open 8.30am–7pm on 6 and 7 September, at Old Street Station. 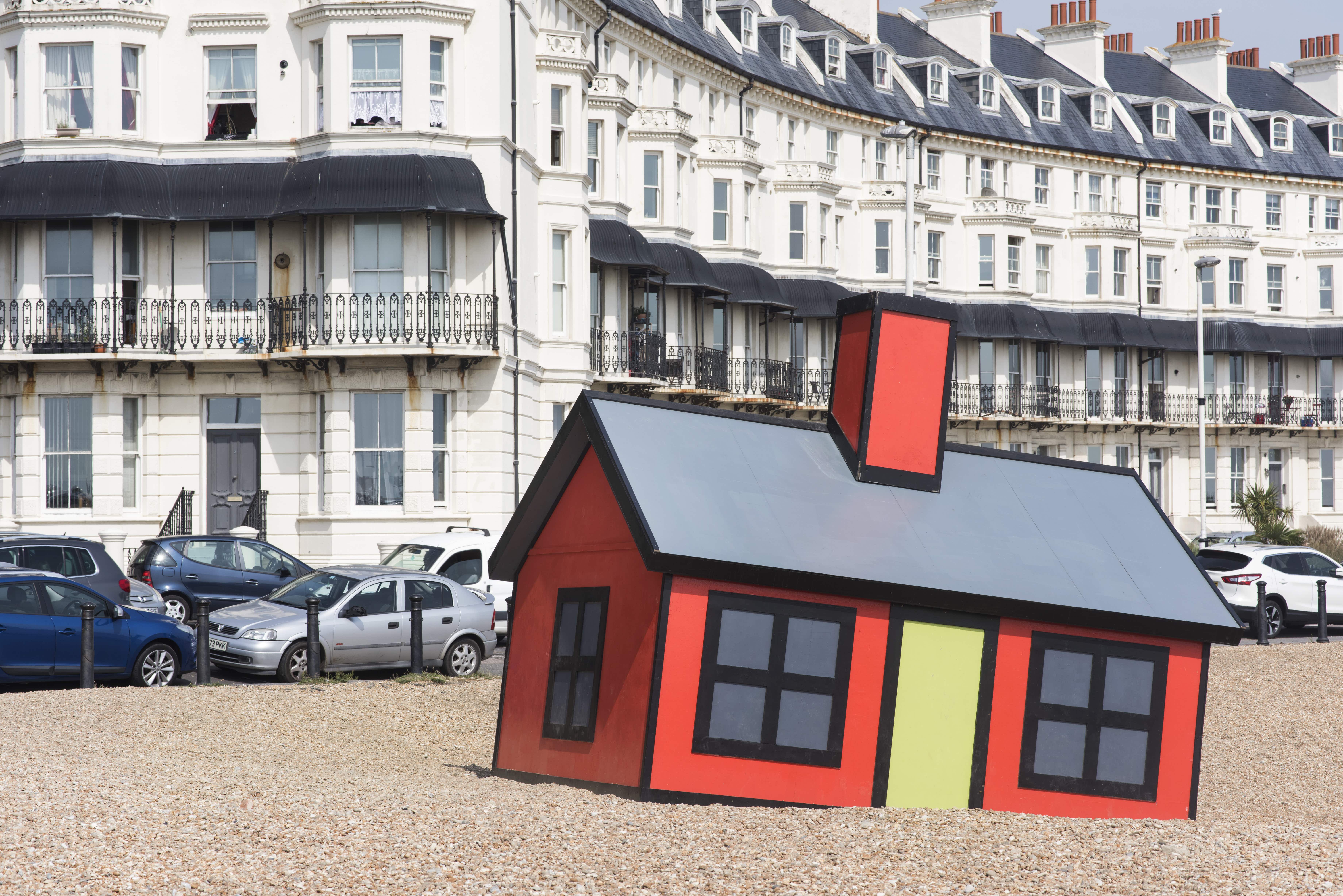 Take a look at the tiny houses that have popped… 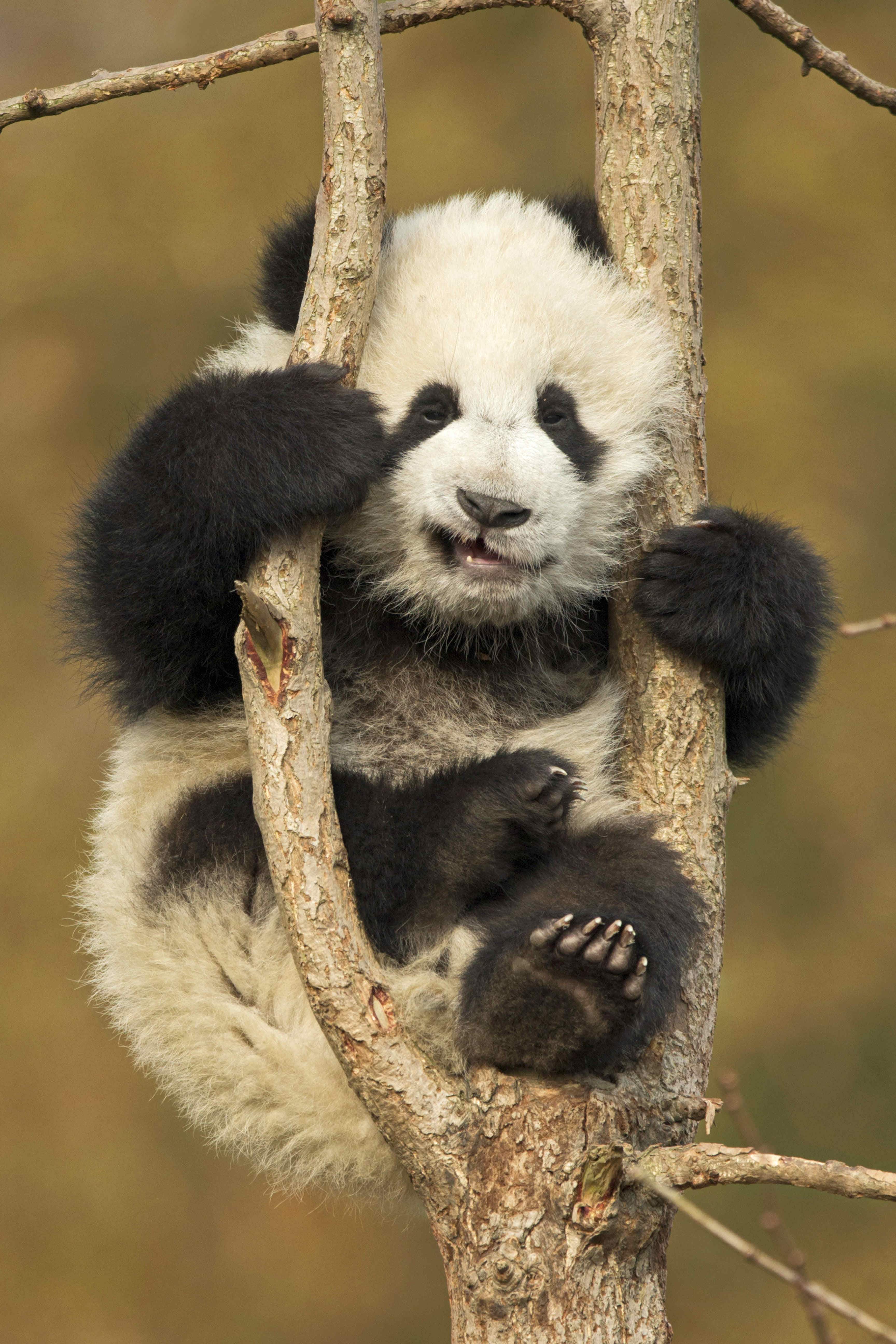 An adorable baby panda got stuck in a tree in…