Passengers congratulated after drinking all the booze on their flight

Sometimes, the only small comfort on a crowded flight is a drink to help get through the experience. But a group of sports fans in the US took that idea to the extreme by drinking an entire plane dry.

Passengers drank all the alcohol on a flight. Image by Bill Boch/Getty Images

Last week, the fans of the NFL team the Oakland Raiders took a flight from California to Kansas City, Missouri for a game between the Raiders and Kansas City Chiefs. Those visiting fans got ready for the match by apparently drinking every drop of liquor on the flight. Jimmy Durkin, a journalist who writes about the Raiders for the Bay Area News Group, was on the flight and Tweeted:

Perhaps more surprising, the flight is only about three hours between the cities, meaning those travellers managed to get quite a few drinks in between take-off and landing. Luckily, those thirsty passengers arrived at their destination without incident. But there have been reports from around the world of inebriated passengers wreaking havoc on flights after a few too many.

In the UK, the civil aviation authority has mulled banning serving alcohol at certain times in airports, as passengers are showing up at their gates a little too drunk. The authority’s rules state that airlines have the right to refuse passengers who are inebriated. Routes that have a tendency for disruptive behaviour can also face specific rules, like Ryanair’s flights to the Spanish island of Ibiza, where passengers can’t take any booze in the cabin.

Brooklyn’s weirdest dessert of the year is now available nationwide… 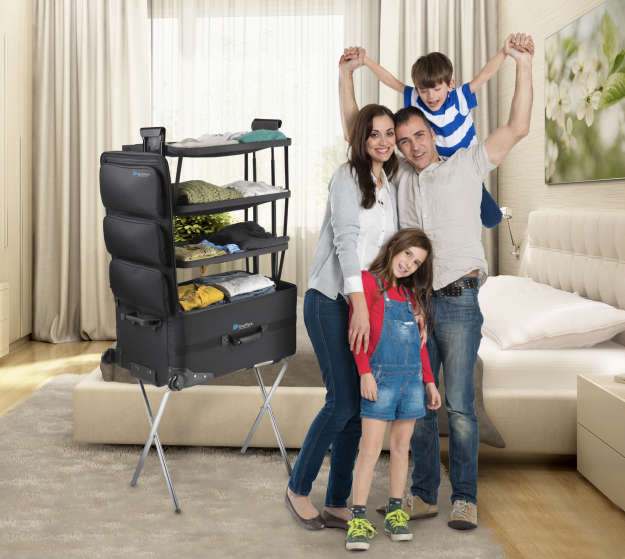