In what will hopefully be a more pleasant experience than the U.S. presidential election, passengers aboard Hapag-Lloyd’s MS Europa 2 Surprise Cruise  will get to vote on the ship’s port calls.

The Europa 2 Surprise Cruise departs Istanbul on May 14 and arrives in Piraeus (10 km southwest of Athens) on 24 May. As for how it gets there and where it stops along the way, the ship’s captain will present the potential routes, port calls, and weather forecasts to the passengers, who’ll also learn what each destination offers from an on-board lecturer. The travellers then will vote on their stops from among 20 locations in the eastern Mediterranean.

Fare for the cruise starts at $5750 (US) per person (although there is a reduced rate for tickets booked by 29 Feb). So it doesn’t sound like the price point that’ll attract travellers who’ll mutiny if a vote doesn’t go their way.

While the Europa 2 has previously embarked on a mystery cruise, it’s not an experience other cruise lines seem to offer.

Built in 2013, the 251-suite MS Europa 2 is a German casual luxury ship that can accommodate as many as 500 guests. While the crew speaks both German and English (and port call tours are offered in both languages), travellers will find that some customs on board are distinctly German: for example, most alcoholic drinks cost extra and visitors to the mix-gender Ocean Spa typically forgo any coverup. So while the port calls on this surprise cruise will be a mystery, what your fellow travellers look like naked may not be. 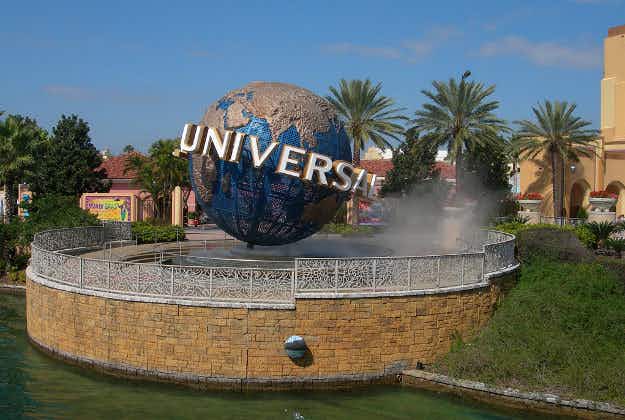 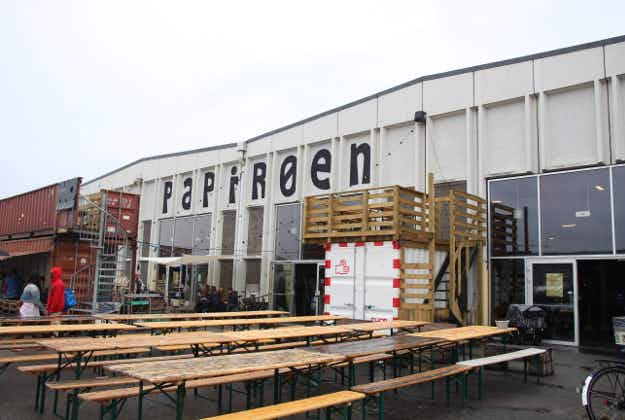