The study found that airports of every size have found creative ways to address the challenges of constant construction projects and increased passenger capacity demand. “Despite these difficulties, airports are responding with new technology and old-fashioned personal skills to win over harried travellers," says Michael Taylor, Travel Practice Lead at J.D. Power, which deals in consumer insights, advisory services and data and analytics. "These range from smartphone apps that tell travellers where to find a parking spot to therapy dogs—and in one case, a therapy pig—mingling with travellers to relieve stress and improve the overall airport experience.”

Overall customer satisfaction scores were found to have have reached an all-time high of 749 (on a 1000-point scale), which is up 18 points from last year’s all-time high. Improvement is driven primarily by a 25-point increase in satisfaction with security check, and gains in two factors: check-in/baggage check and food, beverage, and retail. Self-service bag-check kiosks and other bag-tagging technologies have played a significant role in improving the baggage check process.

With nearly every airport in the country dealing with challenges of high passenger capacity and ongoing construction projects to address increased demand, technology is helping to directly address these issues. Virtually every airport in the country has invested heavily in improving phone-charging stations and internet access in their terminals. Many airports have also found success in improving customer satisfaction through creative use of high-touch traveller outreach initiatives, such as Cincinnati/Northern Kentucky Airport, which allows travellers to interact with more than 30 stress-relieving ponies on staff . 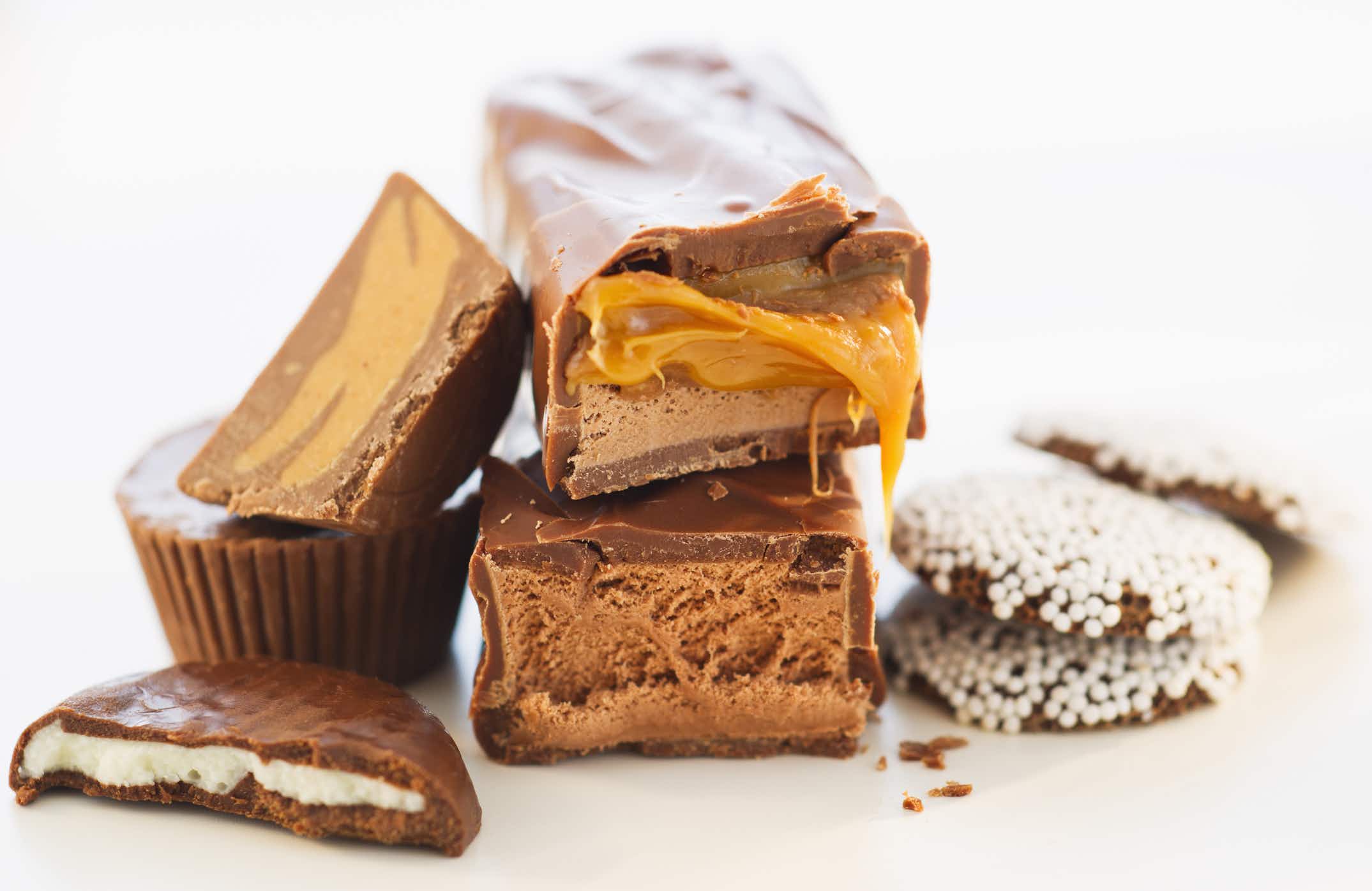 Don’t tell your dentist, but Switzerland is about to get… This new hotel in Times Square features a massive rooftop…