Want to avoid frustration at the airport? It may be best to travel on a Wednesday morning

There’s nothing like a long wait in an airport security line or a delay at baggage claim to leave passengers fuming. With summer vacations filling airports with travellers, new data shows that booking a flight on a Wednesday morning may be the best way to avoid frustration.

Happy or not? Data shows travellers most satisfied on Wednesdays. Image by HappyOrNot Ltd. Facebook

Wednesdays are the best day to travel for passenger satisfaction, according to data from the company HappyOrNot’s feedback collecting terminals. Between 5 am and 8 am is also the best time on a Wednesday to travel – based on how people express their satisfaction or frustration by pressing a smiley or frowny face.

The company also notes that mid-week is generally the cheapest time to travel and the least popular, which could attribute to passenger’s good moods, as busier days generally get the worst feedback results.

The results are based on 70 million passengers who gave feedback at 100 different airports around the world. The company also used data from airports in 30 different countries to rank the countries with the best airports, based on how passengers rated their experiences.

The top country was Sweden, followed by Norway, Fiji, Iceland, Ireland, the UK, Spain, Bahrain, Italy and the USA. Overall, people travelling through airports in those countries – or at least the ones who stop to rate their experience – were happy with their travels. Airports in those countries had average passenger satisfaction of 80.57% - and the top travel day in those destinations was Wednesday. 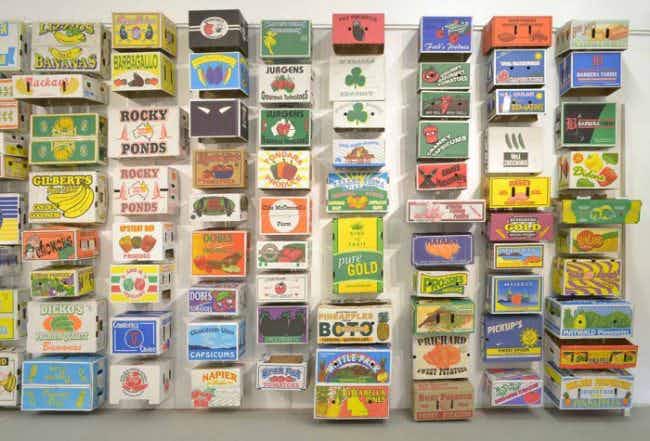 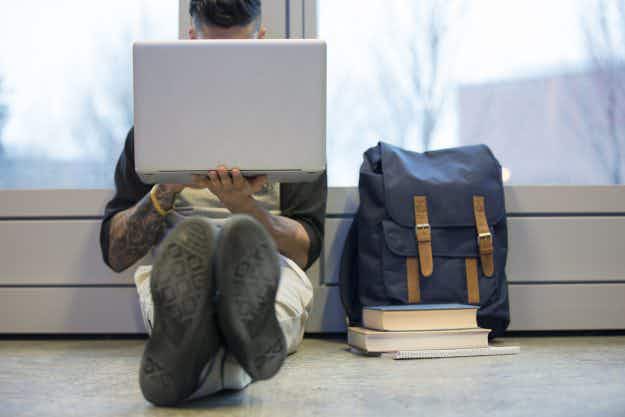