Did this passenger baring their feet on a plane break the golden rule of flying etiquette?

We've probably all had to sit next to some right heels on public transport, but spare a thought for the poor 'sole' who had to sit beside a pair of bare feet on a recent flight. Jessie Char from San Francisco was travelling home on a Jetblue flight from California, and was initially thrilled to see two empty seats beside her.

She put up the armrests in anticipation of  stretching out on the empty seats because, as any flyer knows, having vacant seats beside you is a dream, and alas all-too-rare, scenario on a plane. Shortly after take-off, Jessie's delight quickly evaporated when she noticed that the armrests were down again.

"I thought it was a gravity situation, but when I looked over, I saw this serpentine set of toes wiggling out from the row behind me," she later told CNN's Anderson Cooper on AC360, who then recounted some 'feet on plane' stories of his own. Jessie explained that she didn't confront the passenger, who also opened and closed the window shutter with their feet. She waited to alert the flight attendant to the situation, but by the time somebody finally came over to her, the bare feet had retracted back to their own row.

Jessie posted her images to Twitter, where they have received thousands of likes, comments and retweets. There were also many tips shared on how to deal with such a toe-curling situation, some of which we are storing ourselves for future reference. And look, we are not unsympathetic to the owner of the feet either, because let's face it, being able to stretch your feet out on in economy class is quite a rarity these days. 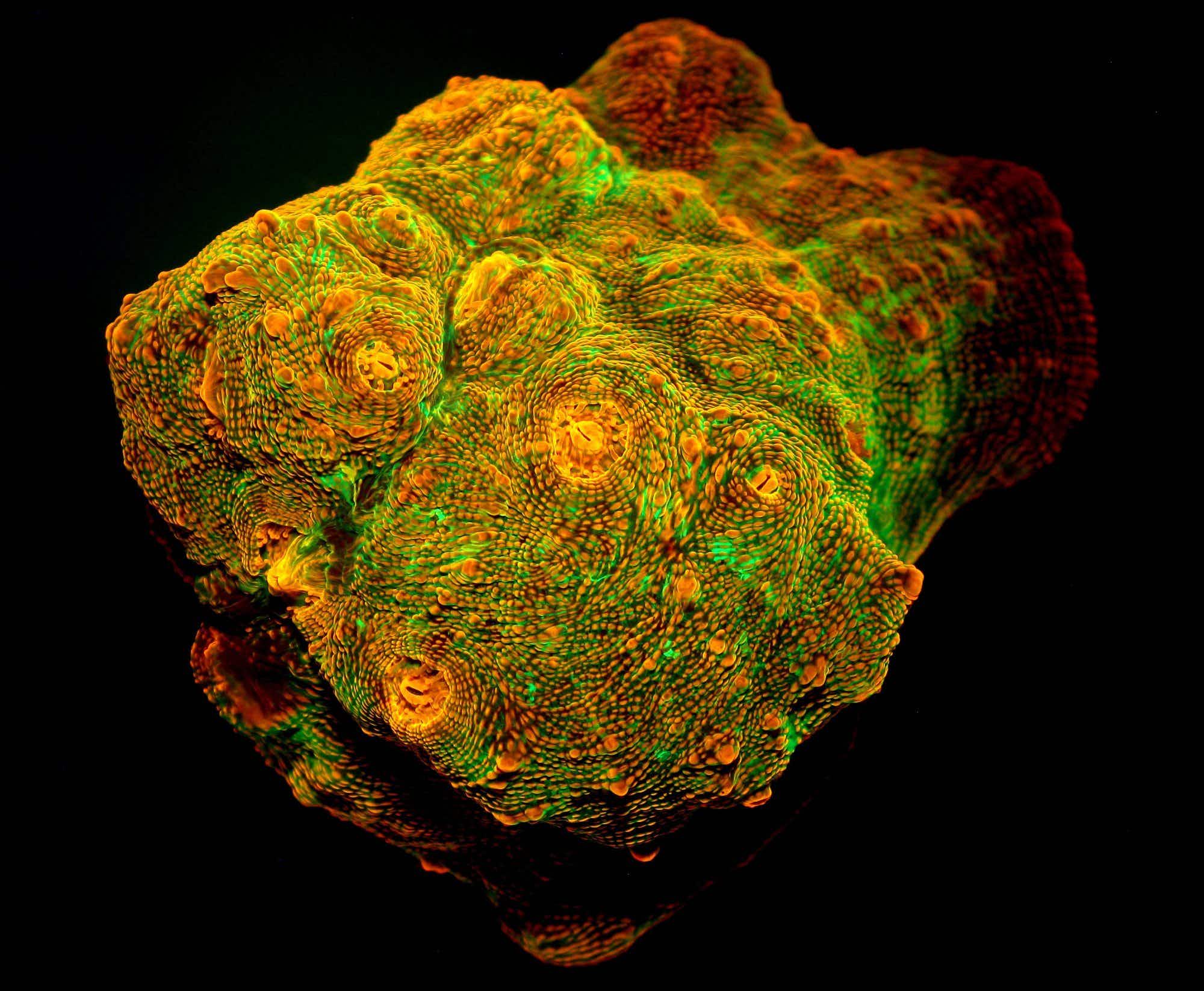 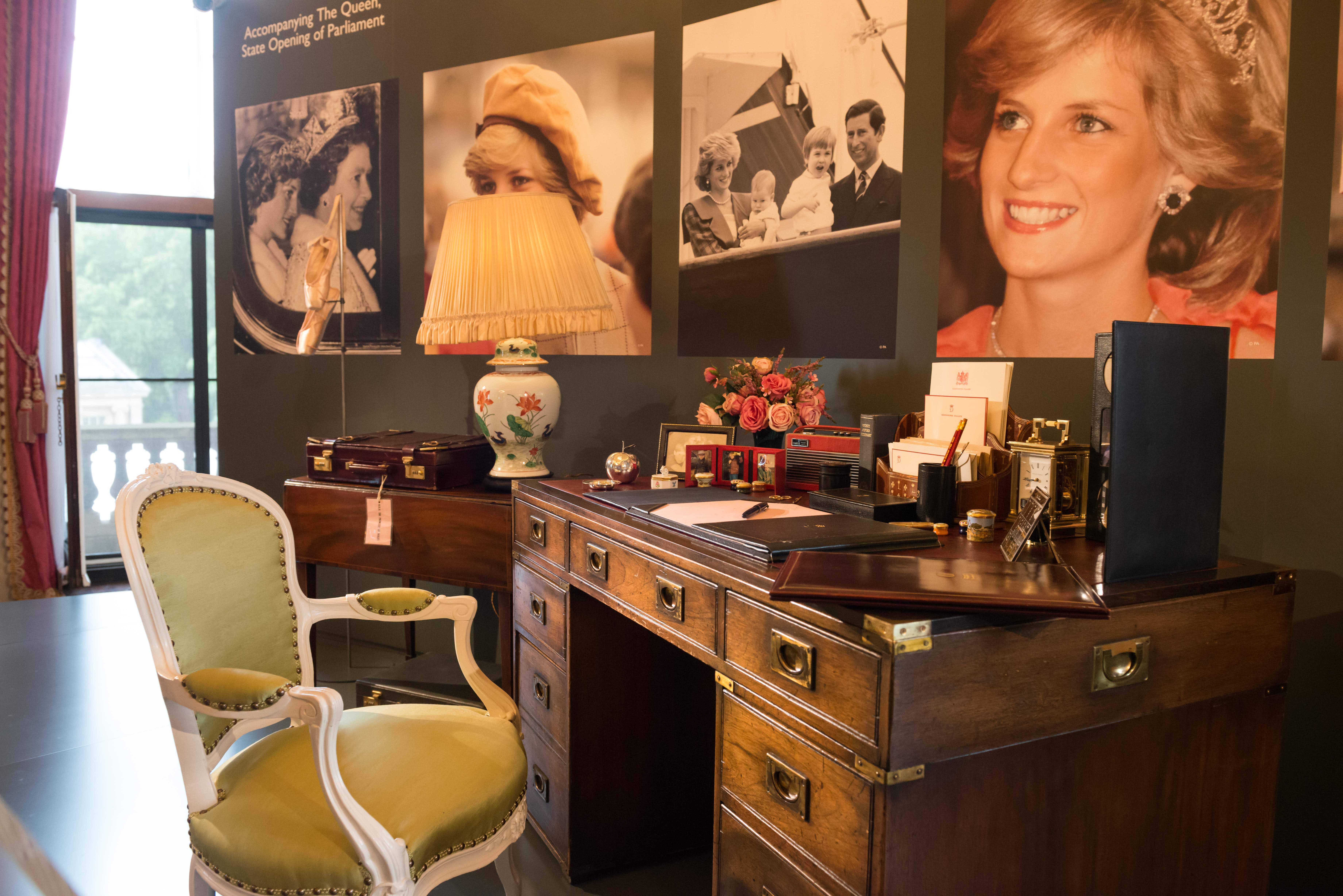 A special Princess Diana tribute has opened at Buckingham Palace…