Like a scene from The Hangover! A passenger was caught smuggling a monkey on a Las Vegas-bound flight

On Tuesday, flight attendants discovered an unusual passenger aboard a Las Vegas-bound flight: a man had smuggled a monkey aboard by keeping the animal hidden in his shirt.

Flight staff alerted airline officials about the situation, but the flight landed safely at its destination at McCarran International Airport in Las Vegas.

The man said the monkey was a certified service animal, but he refused to offer up documents verifying the animal’s status. A Frontier Airlines spokesperson said the man broke airline policy by bringing a service animal aboard without properly notifying flight staff.

Once on the ground, law enforcement interviewed the man and found that the monkey was indeed a certified service animal. So far the man has not been charged for conducting monkey business on a domestic flight.

Service animals are becoming increasingly common on flights in the US. First established as part of the Americans with Disabilities Act in 1990, regulations permitting service animals in private businesses have been around for years, but the rules initially only extended to dogs that were “individually trained” to “perform tasks for the benefit of an individual with a disability.” In 1991 the Department of Transportation expanded regulations on transportation to include a variety of service animals, including monkeys.

Most airlines require varying methods of proof for service animals. Emotional or psychiatric service animals must generally be accompanied by a written statement from a medical professional. 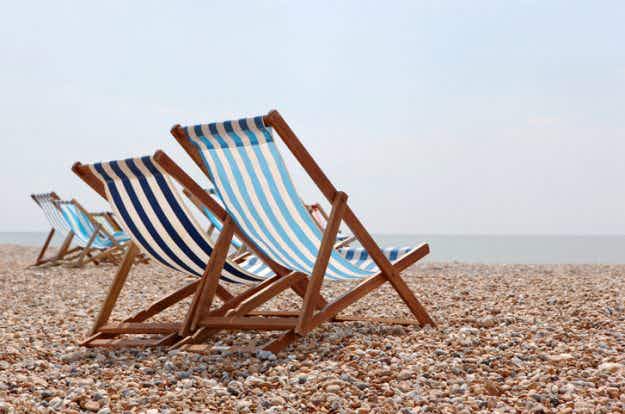 Booking a holiday trip? One travel search engine says you…

American Airlines just made in-flight entertainment free for all passengers…