That's why it's called a runway! Watch as a passenger tries to flag down his missed flight on the tarmac

We all know that awful sinking feeling when you arrive at the gate just as your plane is pulling away from the airport terminal, but even in our wildest dreams, most of us wouldn't dream of running out on the tarmac to flag it down.

That's exactly what one tardy passenger did however at Adolfo Suarez Madrid-Barajas Airport in Spain, when he managed to slip by airport staff to take matters into his own hands.

In astonishing footage posted to Facebook, the passenger is seen leaping eight to ten feet from a jet bridge with two bags in his hands, and then sprinting out onto the tarmac in an attempt to flag down the departing Ryanair Boeing 737 plane.

The passenger can be seen jumping off the jet bridge before making his way across the tarmac. Image by Facebook

He was intercepted by two airport employees, who presumably couldn't believe their eyes at witnessing this cheeky stunt.

Aside from the security breach involved, the passenger put himself in an incredibly dangerous situation and was lucky not to come to any harm. Footage of the bizarre incident was recorded by a ground crew member from the airport and was posted on Facebook by the Workers' Commissions trade union.

Wait for me! The passenger runs towards the plane, carrying his hand luggage. Image by Facebook

'This is how passengers in Madrid behave when they don't arrive in time for their flights." they wrote. 'This particular passenger was missing a Ryanair flight and, unbelievably, skipped several security protocols established by AENA in their airports. We're talking about level 4 security protocols! Not even with all those protocols we can feel safe...'

Whether the passenger will face charges is unknown, but we hope that after all the effort he went to and drama generated, he got to his destination quickly and more safely afterwards. 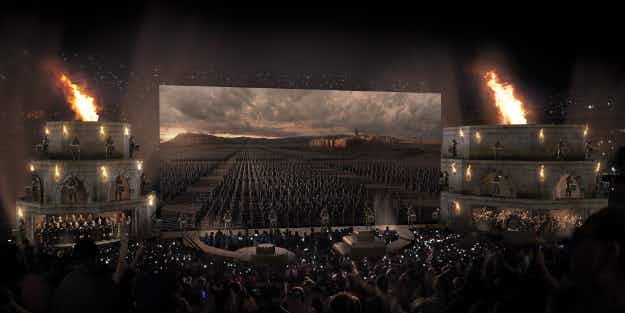 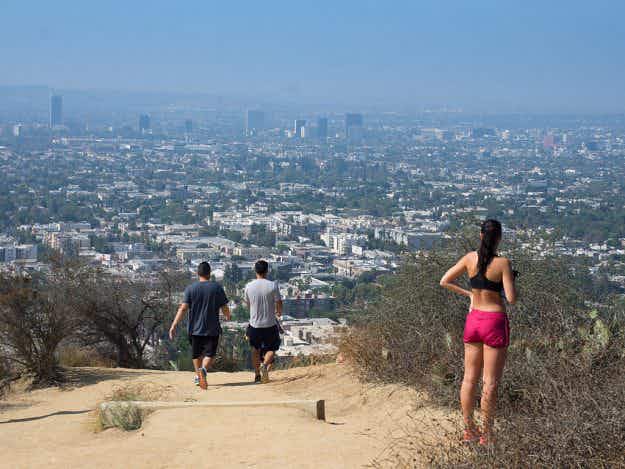