Flying on a budget airline can be the kind of experience that leaves a traveller ranting about the cramped seats, pricey snacks and bad service that occasionally comes along with a cheap ticket. But one 'disgruntled' passenger’s Facebook rant about an airline’s service has gone viral, showing that there is sometimes hope for frequent fliers who love cheap tickets and good service.

One passenger had a unique complaint about service on a Jetstar flight. Image by Jetstar

Jay Mancuso posted about his recent experience flying Jetstar Australia on Facebook, explaining that the airline “gave me and my beautiful new wife a lift to Bali the other week to get married” along with about 60 of their guests. Mancuso wrote that he booked and paid for seats with extra legroom, but when they checked in, found out that the seats were double booked. He says he’s seen a lot of attacks on budget airlines and explains that it’s his turn to complain about the outrageous treatment.

Hello, my name is Jay, and you guys gave me and my beautiful new wife a lift to Bali the other...

In his tongue-in-cheek note, he says that when they asked the flight manager, Abbey, about their tickets, they got exactly what many people would not expect from a budget airline: an apology and new seats.

Mancuso writes: “It didn't stop there. Abbey had the nerve to tell us that she was incredibly embarrassed about our mix up, gave us both a Jetstar comfort pack (love the toothbrush) and a warm little blanket for the journey. Wow, of all the insolence. Then, THEN just after take off, would you believe she continued her torrent of niceness, and told us to select a beverage and some food FREE of charge!!!!!”

Mancuso jokes that it wasn’t usual treatment one expects on a low-cost airline, and finished by commending their service. Naturally, Jetstar quickly responded to the heaps of praise, thanking him for the feedback and refunding the cost of the extra leg room. 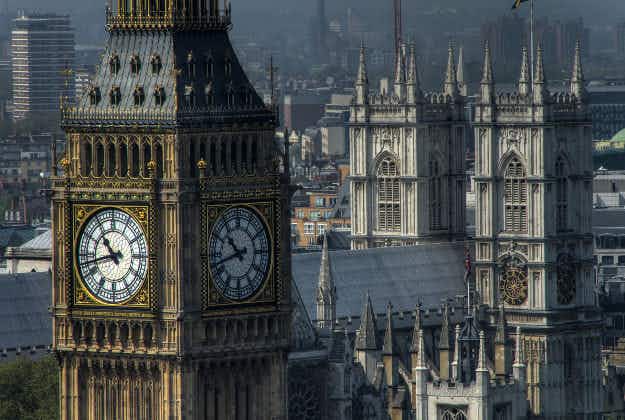 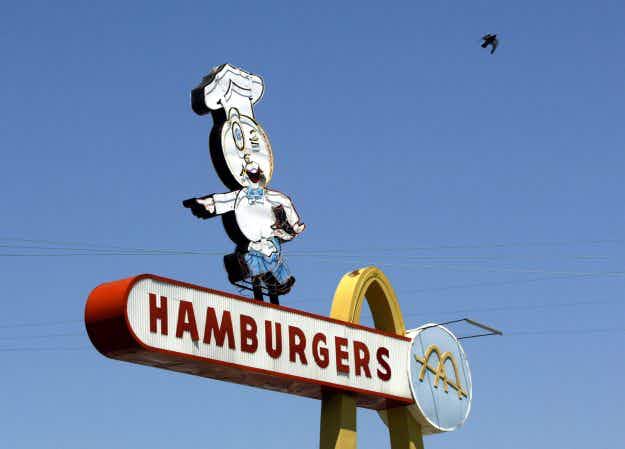 This Florida man loves burgers so much, he has opened…