American singer-songwriter Bruce Springsteen turns 69 in a couple of weeks, and a special themed party is being thrown in London to celebrate his birthday. It's part of a new event series called Hungry Heart, which aims to provide the ultimate nights out for fans of the Boss.

You can celebrate musician Bruce Springsteen 's birthday at a special themed nigh in London. Image: Jamie Squire/Getty Images

"Think New Year's Eve for Bruce fans," says freelance writer, Hannah Summers, who founded Hungry Heart with Thom Elliott from Pizza Pilgrims. "Bruce will be turning 69 at midnight, so we will be counting down to that. We'll also be playing non-stop Bruce from 8pm until 3am, so that we can squeeze in as much Springsteen as possible. Big hits, niche versions, live versions – if you want it, our DJ has got it."

According to Hannah, who runs the blog Burgers + Bruce, around 600 people are expected to attend the event. "We have people flying in from the US, Germany, Norway and Ireland, and of course other parts of the UK. Food will be catered by the amazing Bleecker Burger on the night. We’ve had loads of requests from fans to hold Hungry Heart nights in other cities around the world, and it’s something we're really keen to do, once we get our heads around the logistics."

Around 600 people are expected to attend the Bruce Springsteen event in London. Image: Hungry Heart

Hannah tells Lonely Planet that she established Hungry Heart because she knew through her blog that there were other ‘superfans’ like herself, who just wanted to listen to their favourite artist on a night out. "I was the person who would hound the DJ to play a Springsteen track," she says. "If I was lucky, they’d reluctantly agree."

"Springsteen is known for having really hardcore fans, and his music appeals to a broad range of people of all ages," she adds. "The crowds are the best thing about the nights. It’s a really liberating, life-affirming and joyous experience – full of energy and a lot of smiles."

Fans of Bruce Springsteen can celebrate his birthday at a themed party. Image: Hungry Heart 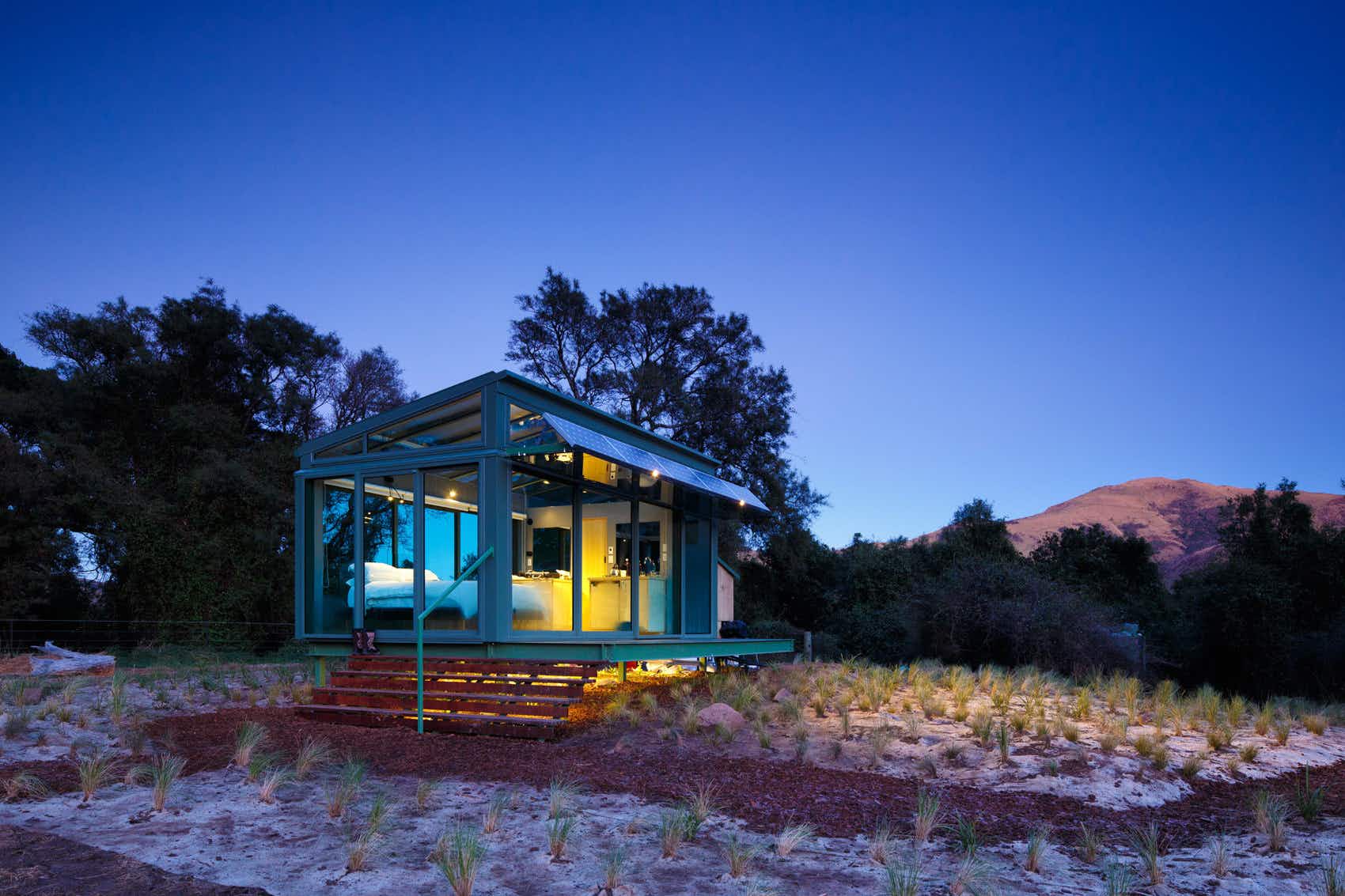 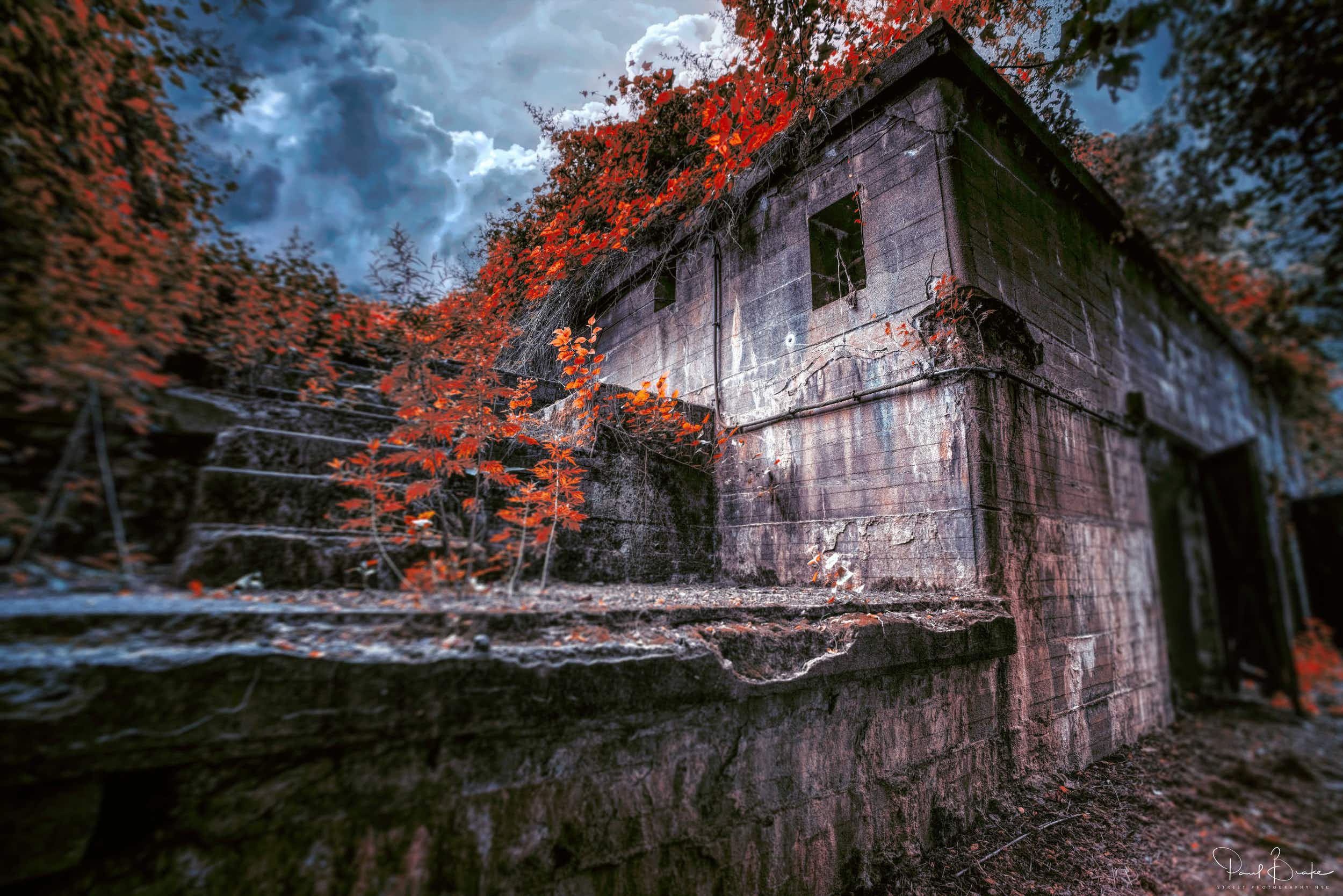 Workhouses, crypts and sanatoriums: a glimpse at abandoned New York…