A century after British women got the vote, Parliament Square in London is to have its first statue of a woman, reports the BBC. Millicent Fawcett founded the Women’s Suffragist Societies in 1897, and campaigned for the right to vote via demonstrations, petitions and the lobbying of MPs.

The square, at the northwest end of the Houses of Parliament, currently contains eleven statues, all of men. Winston Churchill, Abraham Lincoln, Mahatma Ghandi and Nelson Mandela are among the famous figures honoured. The statue of Fawcett will be designed by award-winning artist Gillian Wearing, marking the first time work by a female sculptor has appeared in the square.

The statue will be unveiled in 2018, and the timing is significant, as it marks 100 years since the Representation of the People act gave the vote to property-owning women over the age of 30. Because of the loss of men in the First World War, the act meant women formed almost half of the electorate in 1918. Women finally gained equal voting rights to men in the UK in 1928.

Fawcett’s statue will hold a banner saying ‘Courage calls to courage everywhere’. The words were taken from a speech she gave after the 1913 death of Emily Wilding Davison, who ran on to the track at the Epsom Derby and was hit by King George V’s horse.

Parliament Square has been the scene of many political protests over its history. Its location in the middle of some of the West End’s most important tourist attractions, including Big Ben, Horse Guards Parade, Westminster Abbey and the Houses of Parliament means many visitors pass through it. 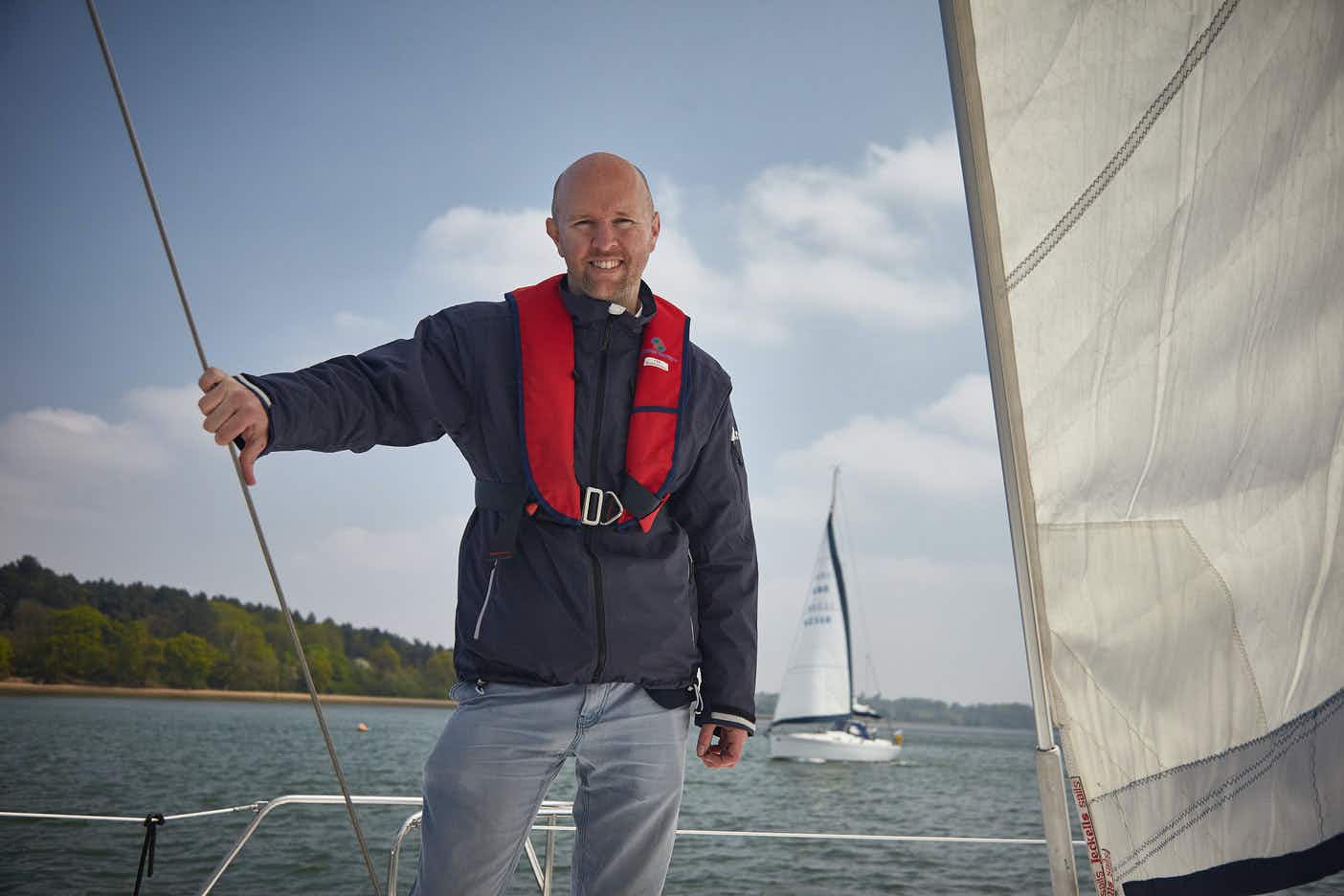 A new boating start-up lets you holiday on a yacht…