After a drop in numbers last year, travellers have defied predictions and returned to Paris in record numbers to show their affection for the City of Love.

People are falling in love with Paris all over again. Image by Chalermkiat Seedokmai

The numbers revealed for the start of 2017 indicate this may be the city’s strongest tourism year in a decade. There were 16.4 million hotel stays, an increase of 10% on the same time period last year. Visitors to all the city’s major attractions, including the Arc de Triomphe, have also increased.

Visitors from almost every major region saw an increase, with the sharpest rise coming from Chinese and US visitors. The one exception were British arrivals, which tourism officials are attributing to anxiety about Brexit. Provisional results from the summer show a similar upward trend, so it is expected the country will retain its top position as the world’s most visited country in 2017.

The return to pre-recession levels of visitors were welcomed in the tourist industry, who saw a large drop in 2016 after a series of terrorist attacks in the city in 2015, coupled with some serious workers' strikes. Part of the rise is being attributed to a €10 million tourism campaign launched in January this year to promote Paris and the surrounding Île-de-France region. Frédéric Valletoux, President of the Regional Committee of Tourism Paris Ile-de-France, also praised the discount passes now available, as well as the volunteers who supported the innovation and accommodation of tourists.

“The signals are clearly green for the tourism industry in Paris Ile-de-France”, he said in a statement. “These efforts will be pursued in order to strengthen our competitiveness, increase awareness of the richness of our region and make the destination more welcoming, cleaner and safer.”

Stunning images of Georgia have been captured from above ahead… 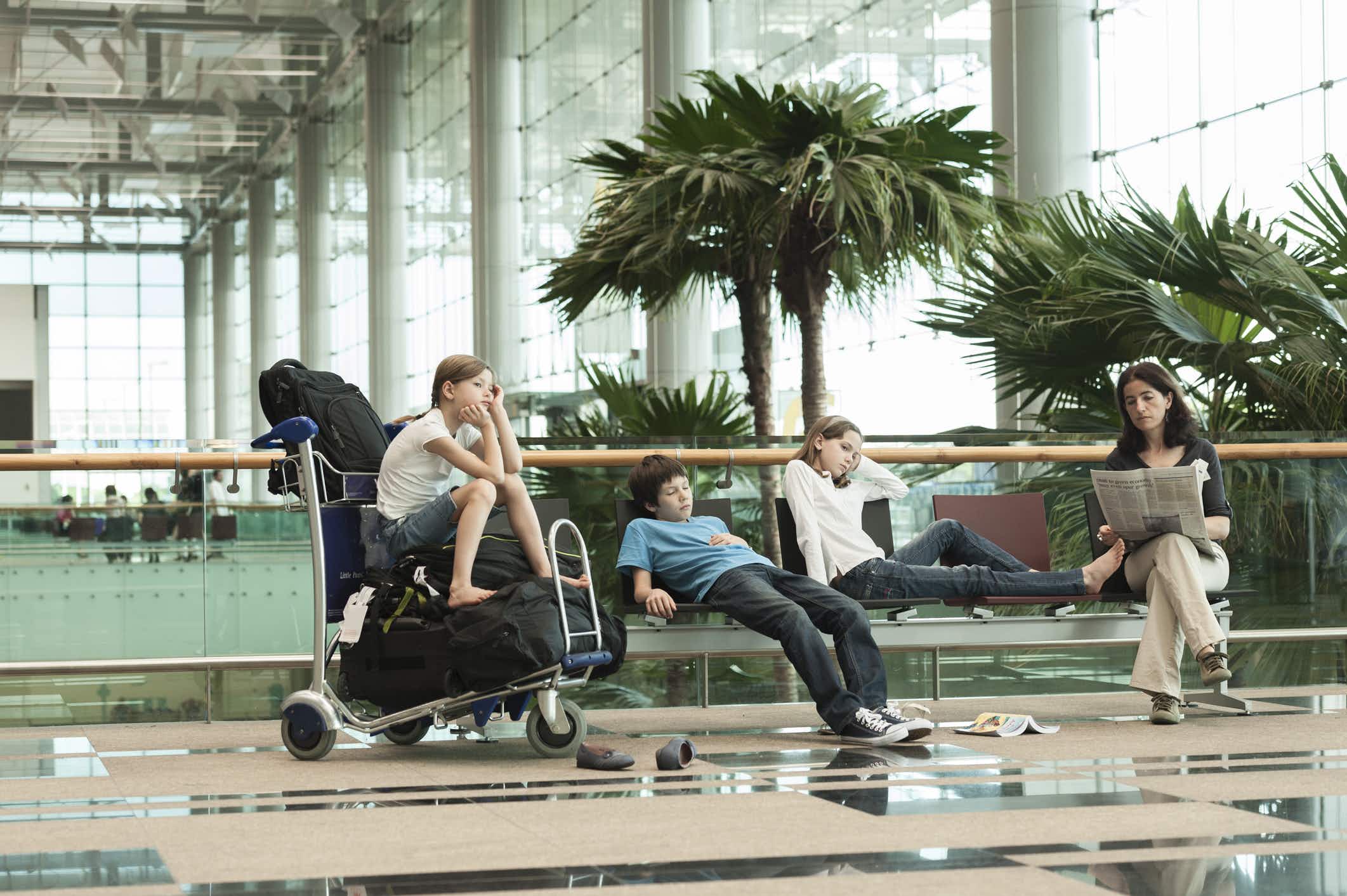 The longest flight delays for travellers coming back to the…