Taking a dip in the Seine could become part of the quintessential trip to Paris if plans go ahead to make the river swimmable.

As part of the city’s bid for the 2024 Olympics, Mayor Anne Hidalgo has announced a clean-up of the river, with the aim of hosting various events, such as the 10km freewater swimming competition and triathalon in its waters. The mayor told French newspaper Journal du Dimanche: “I really hope that the economic impact of the Games will allow us to make the water of the Seine clean enough for swimming. The idea is to make this Olympic bid useful for Parisians," she said. "It's an extraordinary driving force that allows us to accelerate and boost projects in all areas of the city."

The first areas to be made fit for swimmers could be ready as early as 2017, if the proposals go as planned. Parts of eastern Paris’ Canal Saint Martin, which flows into the Seine itself, will be tried out first.  The project is certainly an ambitious one, as the Seine’s waters are currently far from clean, with levels of bacteria that can cause health problems for swimmers. Swimming in the river is banned outright at present, with a €15 fine for offenders. It’s been forbidden since 1923, except by special permit. The Paris Triathlon was the last major event to be held on the Seine in 2012, but subsequent events were cancelled after a competitor fell ill in the water and died, reports connexionfrance.com.

Other Olympic proposals made by the mayor include a cycle lane linking proposed 2024 Olympic sites, a 35 km hiking trail through the centre of Paris, the implementation of sports equipment on dedicated areas of the streets, including the right bank of the Seine, and a new rapid transit line that will run from east to west Paris. 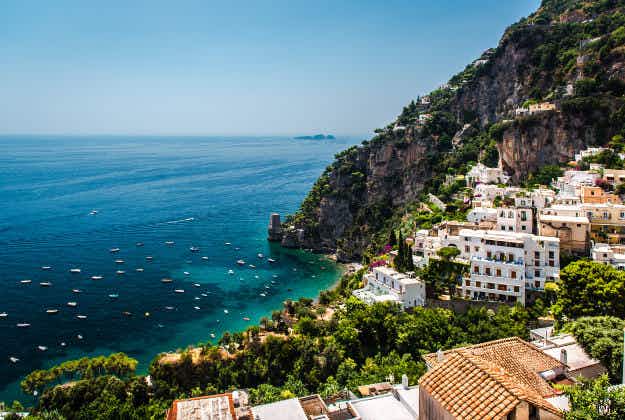 Huge Roman villa buried by Vesuvius eruption to open on… 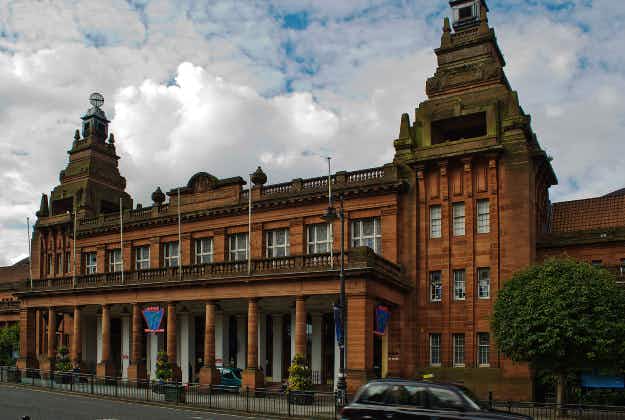 Reopened £35 million Kelvin Hall in Glasgow will be one…