The Seabubble, a zero-emission sea taxi, will be 'flying' along the Seine in 2017

A zero-emission flying sea taxi will soon be gracing the waters of Paris’ Seine river.

The newest drawing of the Paris Seabubble. Image by Seabubble

The taxis, called Seabubbles, will start ferrying passengers down the river in a floating, electric bubble in 2017 and, best of all, will be skipping the worst of the infamous Parisian traffic.

Thomas Milles, Seabubble’s Mechanical Engineer, told Lonely Planet the plan was to have a prototype operating by January 2017. “We are planning two months testing and if everything works as planned, we release this Bubble in Paris at the end of February”, Mr Milles said, adding that by June 2017 they hoped to have five bubbles and one dock on the Seine river.

The Paris Seabubble will seat five people (including one driver) and can travel at speeds of up to 30 kilometres per hour. Due to its lightweight materials which include fiberglass and foam, the vehicle will actually float more than half a meter above the river’s surface. It’s also completely solar powered, giving it the green credentials needed to fit into Paris’ plans to become a more environmentally-friendly city.

London has also shown an interest in the flying sea taxis and the company will even open up the sale of the vehicle privately. Interested buyers can purchase their very own for €30,000. There has also been some interest from Uber and the creators have said the Seabubble may be able to run automatically in the near future.

The Seabubbles are not the only change you’re likely to see along the Seine in coming years. Huge plans are underway for a massive clean up of the river, with the aim of making it safe for swimmers by 2024. 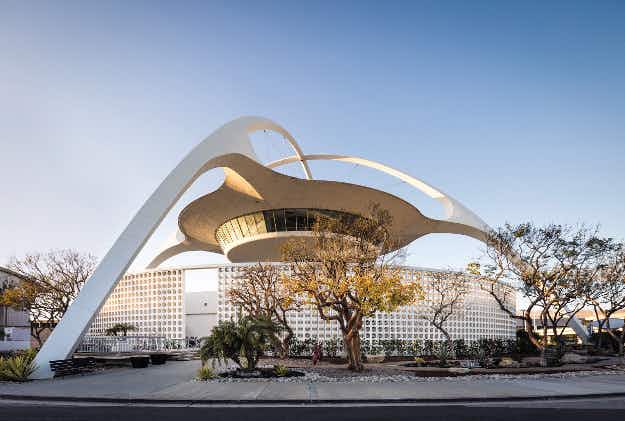 Explore the world of mid-century modern architecture around the US… 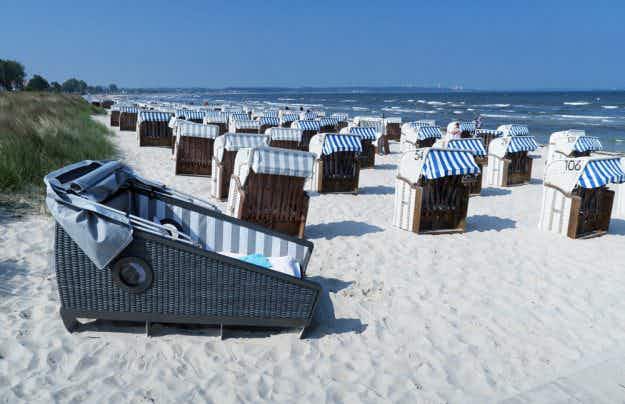 This sleeping beach bed has just scooped an innovative tourism…