Ever lusted after a historic apartment overlooking the Seine? A boho loft on the Left Bank, or an elegant townhouse in trendy Le Marais? Well now you can find out exactly how much your Parisian dream home would set you back, thanks to a new map that shows you just how much it costs to rent near each station on the Metro.

Paris magazine StreetPress and rental trackers RentsWatch have joined forces to produce the map, which they compiled using data from estate agents, adverts and personal testimonies. They focused on the cost of a 35m² apartment within a 500-metre radius of each Metro or RER stations. It turned out that the results varied wildly, even within the area of just a Metro stop or two.

For example, while rents near the Concorde transport hub hit  €1,610 a month, moving one stop in any direction turned out to cost as much as €500 less, including at the scenic riverside location area of Tuileries. The most expensive area to rent in Paris is Bir-Hakeim, close to the Eiffel Tower, where a month’s rent costs €2,150. On the other end of the spectrum is the area around La Courneuve - 8 mai 1945, where the average flat goes for €480. This is the only place where rental prices drop below €500 a month.

The map gives a breakdown of rent in every district. Image by streetpress.com

However, if that’s out of your price range, there are cheaper options still a little further afield. Similar maps showing rents in Berlin and Munich have also been released, according to The Local. Bargain apartments in east Berlin’s up-and-coming Martzahn district cost as little as €329 per month for a 70 square metre apartment. 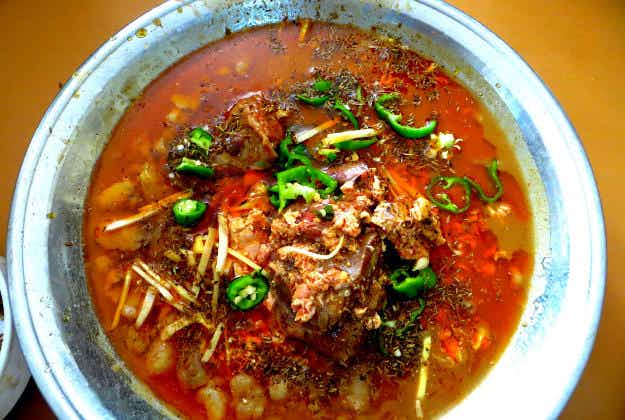 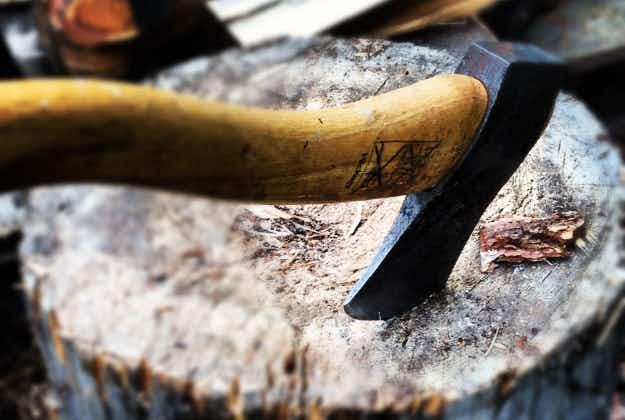