If you’re dying to take a romantic evening stroll through Paris this summer there’s now 16 more parks where you can make that dream a reality.

Starting on 1 July, 16 parks and gardens in the city will be open 24-hours-a-day until 3 September. While the city already has 137 green spaces that remain open, the additional parks include some of the biggest in the city.

Opening the parks and gardens is designed to help adapt the schedules of the park to Parisians’ schedules, particularly for locals who do not go on holiday, and to provide more green space in case of a heat wave. Last year, nine additional parks were opened over the summer months, and after the success of that project, it has been expanded.

Parks like Buttes-Chaumont will be open overnight this summer. Image by ©Bruno De Hogues/Getty Images

Among the parks that will be open is Parc des Buttes-Chaumont in the 19th arrondissement. As one of the city’s largest green spaces, it is a favourite among locals who come to see the waterfalls, lake and an island with the Temple de la Sibylle. Visitors can also head to Square Louis-XIII in the fourth arrondissement, which is home to four fountains and an equestrian statue of Louis XIII, or Parc André Citroën, located on the left bank of the Seine in the 15th arrondissement and site of the former Citroën factory.

As the parks open overnight, the city of Paris says that there will be safety crews heading around the parks who will ensure that the noise is kept down, and there will be more cleaning of the parks.

School's out and children under 12 are set to go… 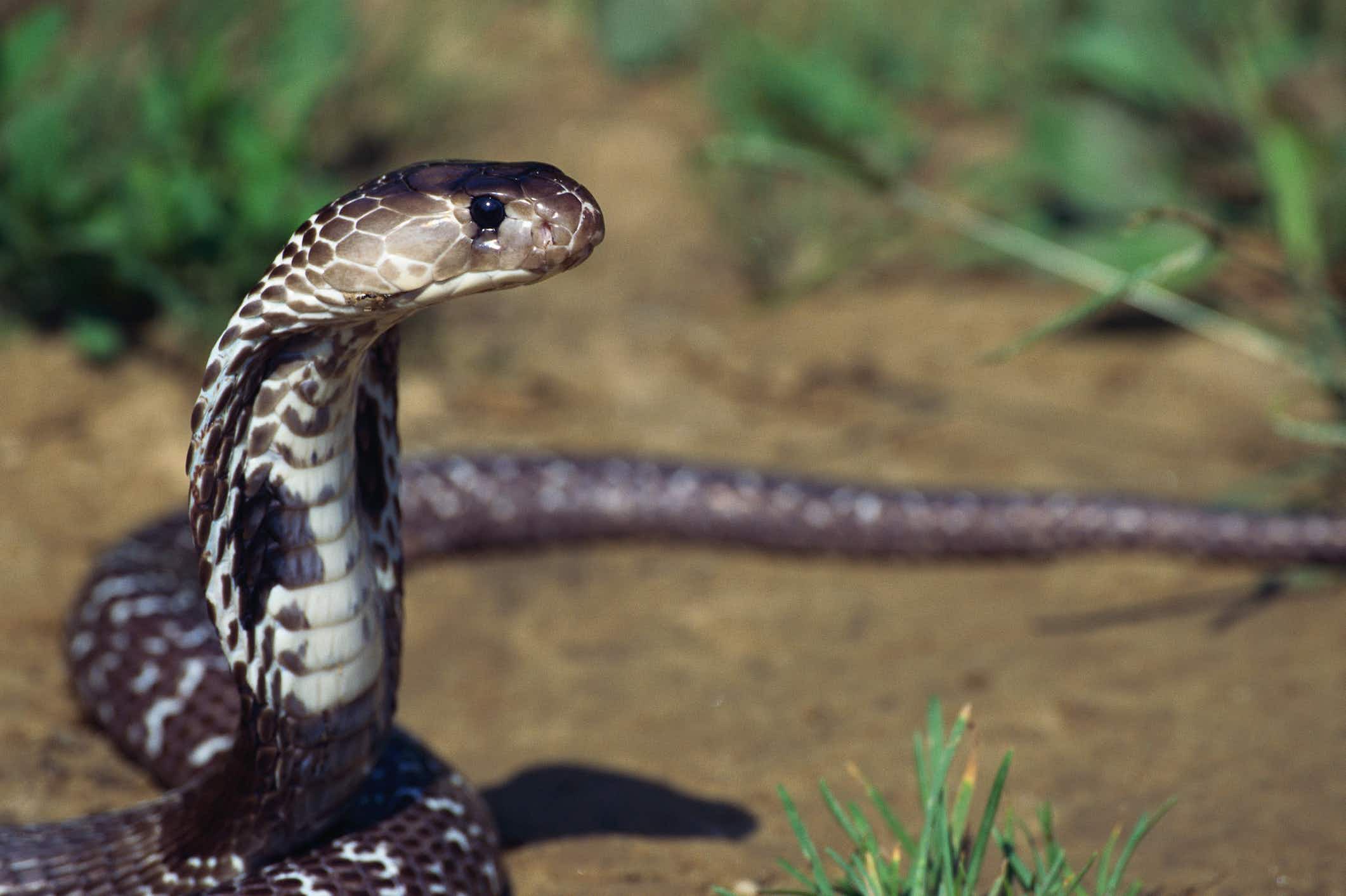 This wildlife photographer has saved more than 600 snakes from…