The Paris metro system is getting a massive overhaul, which includes the phasing out of its small white tickets.

The classic Parisian ‘billets’ have been in use since the first train line opened 116 years ago. But now Valérie Pécresse, president of the regional council of Ile-de-France, has declared the tickets to be “a real waste of time and energy.”

Instead, they will be completely replaced with monthly Navigo passes, which have been in use alongside the white tickets since 2001. Soon commuters will also be able to use ‘smart Navigo’ on their mobile phones to scan through the ticket barriers.

Payment by contactless bank cards and an “intelligent deferred payment system” are also on the cards according to Pécresse,who told Le Journal du Dimanche: “This will be real progress because the current system is so costly: each year [in Paris], five million tickets are demagnetized in wallets or handbags. With new mapping technologies, we will be able to know in real time where the bus, subway or tram is and how long it will take to get to its destination. A new high-tech data platform will be launched covering the entire network, allowing operators and customers to track buses and subway trains in a real-time and predictive way.”

Free WiFi services will be installed in 150 Paris Métro stations by the end of the year too.
The cost of the modernisation project is set to be €400 million over 6 years, but no information has been released about whether this will affect the price of the metro tickets, currently relatively low at €1,80 for a single ticket or a carnet of 10 tickets for €14,10.

The old-style tickets may or may not be missed too badly, but they’ve undoubtedly become an iconic part of Parisian culture over the years. Artist Luc Grateau painted tiny portraits on Métro tickets, building up a series of more than 2000 over his years commuting, The Local reports. They’ve been used for origami Star Wars fighter ships and given makeovers for special events, such as the as the Europride LGBT event in 1997. 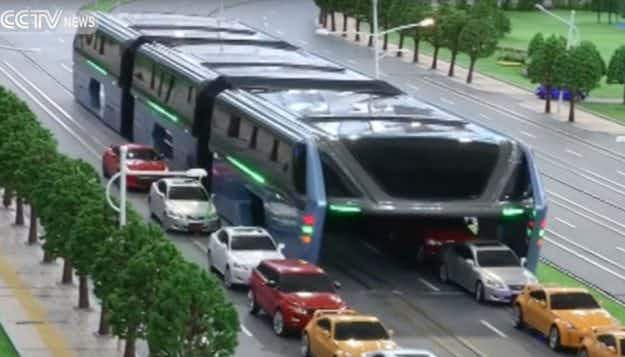 Check out the Transit Elevated Bus – that glides over… 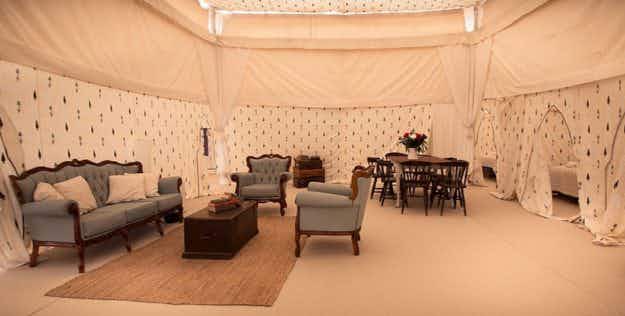 Fed up with roughing it? Why not spend £13k on…