Visitors to Paris will need to pay extra attention when riding the metro over the next while. Six stations have been temporarily re-named in honour of France’s World Cup victory over Croatia on Sunday.

"We have two stars" ("On a deux etoiles") at the Etoile metro station. Photo by Thomas Samson via Getty

The decision was taken by Parisian transport authority RATP who got to work immediately on Sunday evening to make the change. It’s not known yet how long the change will be in effect but the reaction from social media has been positive, with some passengers suggesting other possible changes. The renamed stations are:

Fans celebrate the victory of France. Photo by Kiran RIdley via Getty

Spontaneous street parties burst out all over France on Sunday evening to celebrate the win, which is the second time the country has won soccer’s top trophy. Fireworks and flares lit up the area around Arc de Triomphe for hours with pictures of the country’s flag and their top players being projected on the monument. Meanwhile, a crowd of nearly 100,000 gathered in front of the Eiffel Tower.

There will be a victory parade in the city on Monday evening beginning at 5.30pm and lasting for about an hour. The team will travel down the Champs-Elysees Avenue on the roof of a double-decker bus displaying the famous trophy to the crowd.

Mediterranean salt marshes look like abstract paintings from above 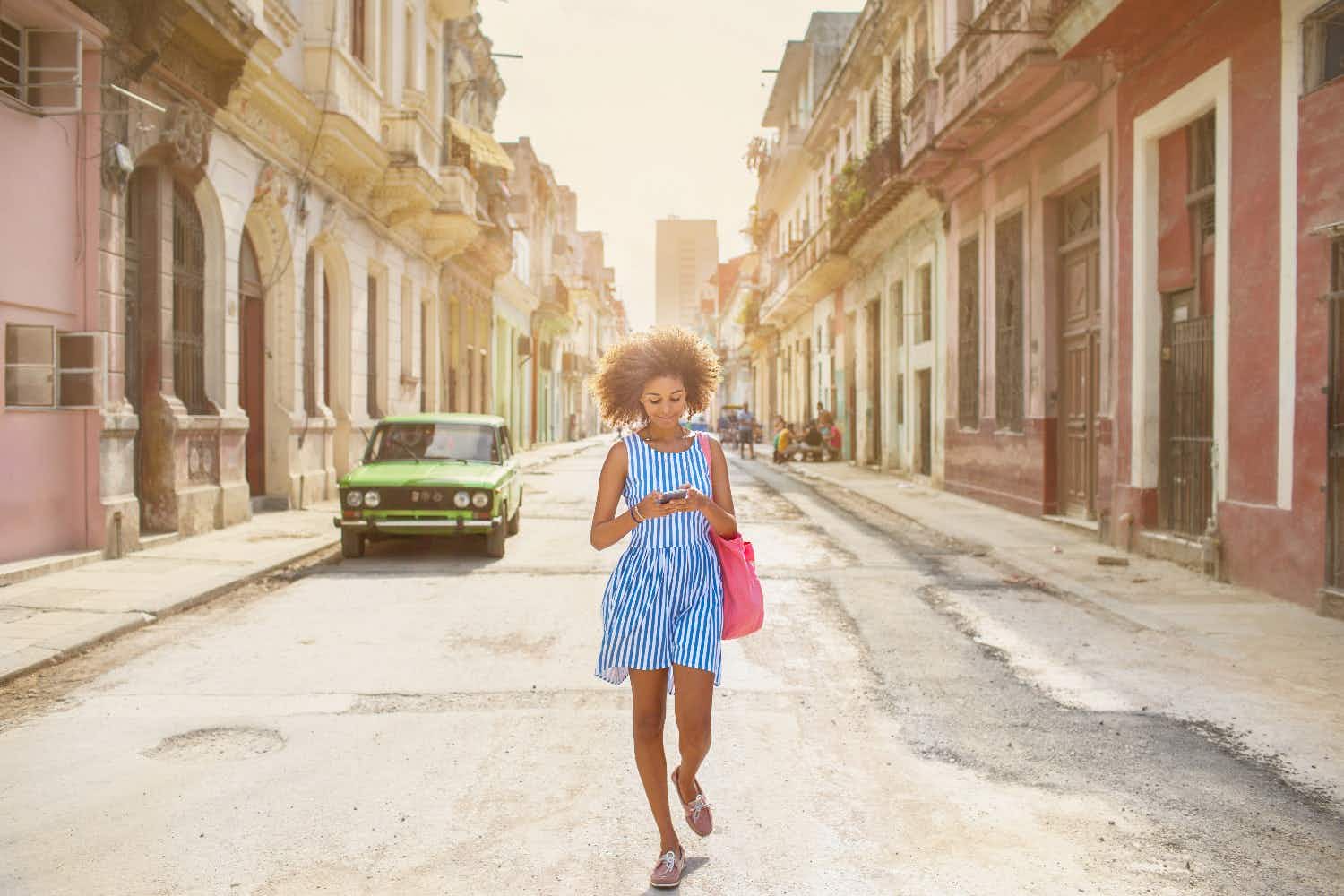 Cuba is the fastest-growing spot for solo female travellers