Paris is beloved for its beautiful architecture, museums full of incredible art, and its world-class culinary scene, but soon it may be known for its lush green streets.

Paris launched a project in July to promote people gardening in their communities. Residents can apply for a license to grow something in public spaces, such as putting a planter on their street to grow vegetable or plants, or planting a vine that can grow along a wall.

The city’s website notes that the project is not to detract from people’s private garden projects, but to bring more green to public spaces. Those who participate must sign a commitment that they will use local plants and promote local biodiversity without using pesticides. If they are new to gardening, there is even someone who can provide advice. The application for vegetation license can be found online and permits last for three years with the option to renew.

The project is only one element of the city’s efforts to go green. Earlier this year the city also put forward a call for projects to help expand is green urban spaces, with a goal of creating 100 hectares of green roofs, faces and walls by 2020.

And these are not the only environmentally-focused initiatives aimed at helping residents enjoy their city. Paris also recently announced that it intends to ban vehicles from a road that runs along the right bank of the river Seine and turn the area into a pedestrianized green space. France also recently became the first country in the world to ban disposable plastic plates and cutlery. 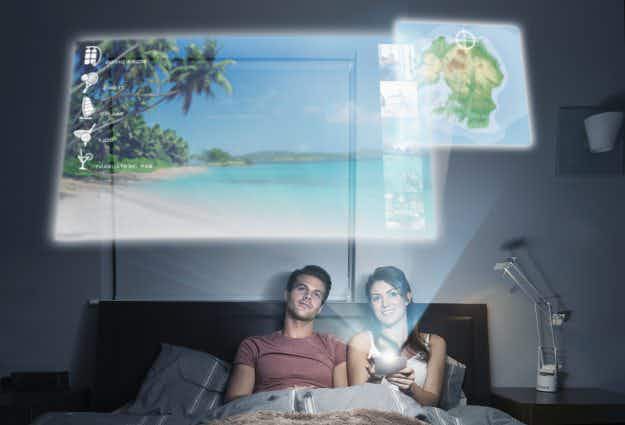 Hotels given guidelines on how fast they need to be… 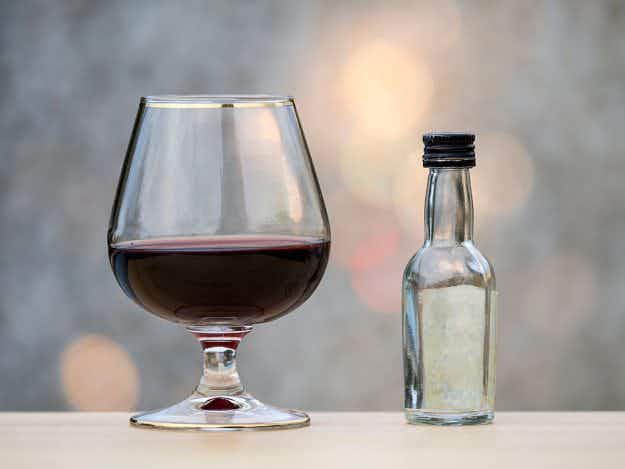 Italy is about to open its first 24-hour WINE FOUNTAIN…