Despite being buried in the city for over a century, the first major exhibition to honour the famed Irish playwright, author and poet, Oscar Wilde, is opened its doors in Paris yesterday.

Co-curated by Dominique Morel and Wilde’s grandson, Merlin Holland, a number of manuscripts, paintings and photographs will go on display at the Petit Palais from 28 September to 15 January as part of the Oscar Wilde: Insolence Incarnate show.

The writer, whose best works included the novel, The Picture of Dorian Gray and the play, The Importance of Being Earnest, died of cerebral meningitis in the French capital in 1900, having chosen to exile to the city after being found guilty of gross indecency.

With over 200 exhibits on display, including some unseen drawings, caricatures and personal effects, this new show in Paris will retrace the life of Wilde, including his time in France.

Speaking to the Guardian, Merlin Holland said: “There has never been a major Paris exhibition on Oscar. Everybody is now saying, ‘well, why not?’ Oscar is going to be plastered all over the Metro and the buses. I think the French are quite surprised … that they never thought of doing this before.”

Wilde is buried in the Père Lachaise Cemetery in Paris, where for years tourists would visit to kiss the stonework of his tomb, leaving red lipstick marks. In 2011, a glass barrier was erected to prevent people from doing so and further damaging the grave. 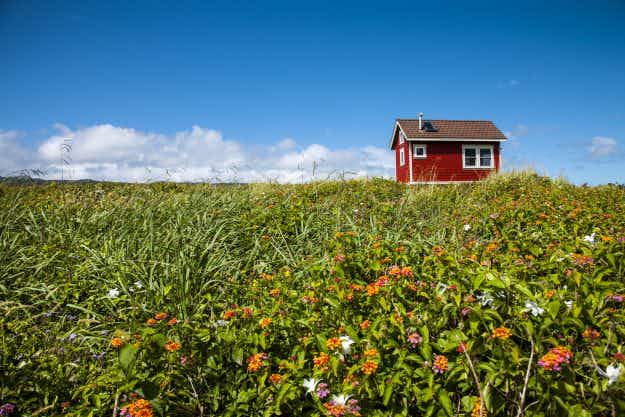 Why Portland Oregon is fast becoming the Tiny House Hotel… 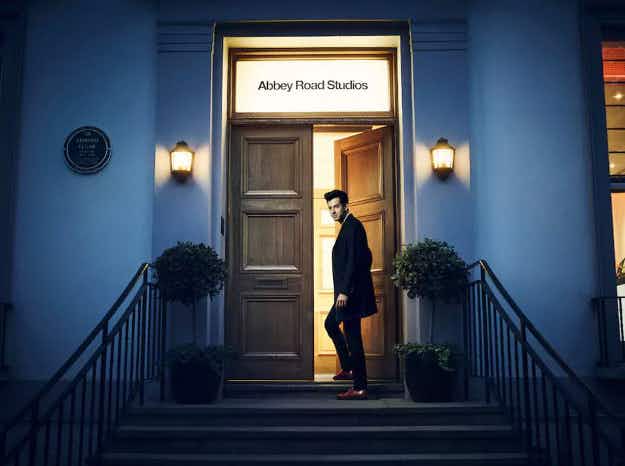 Spend a night at the legendary Abbey Road Studios with…