Paris fights back with series of Valentine’s Day love packages

It’s generally considered the most romantic city on earth… and Paris is wooing lovers the world over with a series of superior Valentine’s Day packages this February.

Paris and the Eiffel Tower... where better to be for a romantic Valentine's Day Image by Marcus / CC BY-SA 2.0

The French capital’s finest hotels are putting their varied and widespread facilities on offer as a show of defiance to the terrorists who attacked the city last November in an attempt to wreck its tourism industry.

A number of marquee Paris hotels are defying the terrorist attack of last November to tempt couple back to their city on Valentine's Day packages Image by Juan Antonio F. Segal / CC BY 2.0

Leading the fightback are some of the most marquee hotels in Paris. The New York Times reports that Hotel Esprit Saint-Germain is providing visitors with top class accommodation including intineraries of the best romantic spots for walks and other activity.

Their appetizer is a four-night package this Valentine’s Day which includes free drinks in its lobby lounge bar as well as a room upgrade for €1350.

The Grand Pigalle Hotell has its own “From SoPi (South Pigalle) with love” package pitched at €330 a night. For its exclusive surroundings, couples will get the hotel's  full rose petal and chocolate Valentine special in their rooms with evening meal, breakfast and the choice of a course on wine tasting or a cocktail mixology course.

Going the classic route with their romance idea is The Four Seasons Hotel George V. Patrons there can expect the full Valentine’s treatment with champagne, bouquet and even a €100 spa voucher once they enter their €750 per person room.

The Executive Chef of the hotel’s two-Michelin-starred restaurant Le Cinq , Christian Le Squer, has even created a 9-course dinner for the occasion.

The Hotel Plaza Athénée which overlooks the Eiffel Tour is offering a €1290 per person package with Champagne and sweets on arrival and a late checkout at the other end. The hotel’s brasserie – Le Relais Plaza – is introducing a €220 per person 7-course menu on 14 February.

The MD at the property, Francois Delahave, said they were seeking to inspire couples to visit the city and celebrate their romance in the ultimate destination for love. 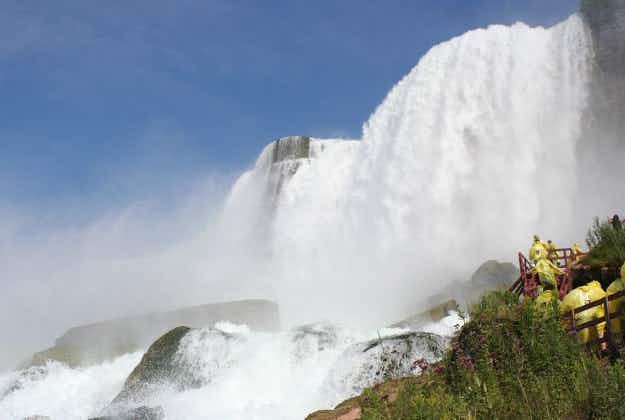 New York to switch off Niagara Falls for essential maintenance… 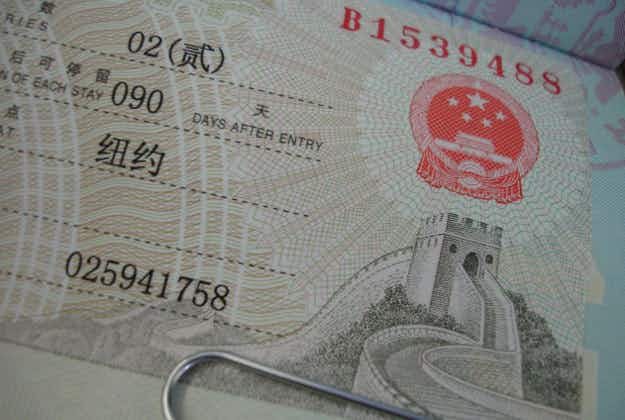