Paris is looking up into the air to solve its biggest problem on the ground – traffic jams.

Despite the best efforts of city authorities in offering public transport such as trams and buses, the cable car could be the answer to the city’s snarl-ups. Now the head of the Ile-de-France region, Valerie Pécresse, is taking on the project.

She believes buses lack reliability during heavy traffic periods while plans to provide new tramlines in congested traffic areas are proving too costly to implement. Speaking to the Journal Du Dimanche newspaper, Ms. Pécresse stressed that cable car transport was the way forward. As well as being cleaner, quieter and more reliable, it is a lot less expensive than a tramway and could be up and running in half the time.

She envisages the system could ferry 5000 people each way per hour. With a feasibility study now underway, her plan is to have the cable cars operational within five years. Under consideration at present are a dozen cable projects, but due to financial limitations, all of those will not be introduced. However, she hopes to give three proposals the green light by the end of 2017.

A cable car like this on Queensboro Bridge, New York could help ease Paris' traffic problems. Image by huseyintuncer/Getty Images/iStockphoto

These include proposals to allow cable cars cross the River Seine, though mostly outside of the city centre. One line in an advanced stage of planning is in the south suburbs of Paris between Villeneuve-Saint-Georges and Pointe du Lac.

BFM TV reports that on the ground, it takes Parisians about three-quarters of an hour to undertake a journey that would take 17 minutes or nearly a third of the time less by cable car. The plan by the authorities is that cable cars with a capacity to carry 10 people would depart every 30 seconds, or 1200 people per hour in its initial phase. 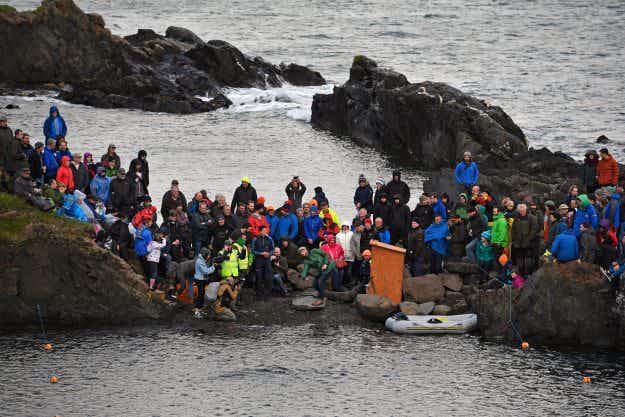 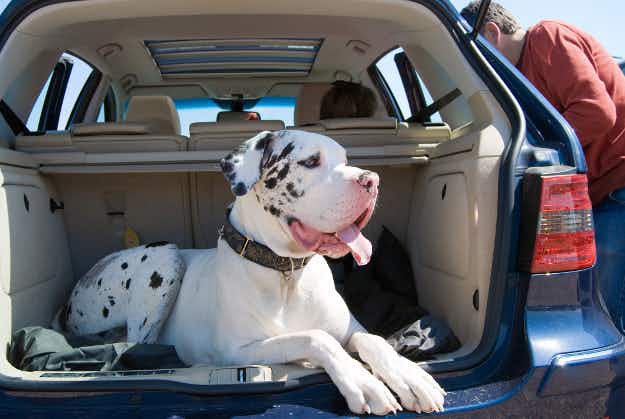