Do you speak English? Paris set to give tourism workers language lessons

Authorities in Paris are introducing basic English training sessions for tourism sector workers. They intend to improve what they admit to be "inadequate" foreign language signs in tourist locations and on public transport, to make navigation an easier process in the entire region.

The Local reports that, in addition, students who are fluent in English will be hired as intern tour guides, receiving €250 for two weeks' work in airports and other areas occupied by tourists. An initial 200 will be employed over the Christmas period, but that number could rise to over 1000 by high season next summer.

Paris and the Ile-de-France region of France suffered a massive tourism blow by losing one million visitors, at a loss of €1 billion between January and August this year. Describing it as "an extremely difficult period," regional president, Valérie Pécresse, pointed to the terror attacks and poor weather to explain the major decline in visitor numbers to the French capital and surrounding area. She outlined a six-point plan to Journal du Dimanche to bolster the tourism sector in the year ahead. The area will inject €23 million into tourism in 2017. One element of the plan will make Paris and the surrounding area increasingly accessible for those who are not fluent in French, which will also help tourists to feel safer in the country.

CityPass, another tourist facility on the cards for the near future, is intended to serve as a public transport ticket and provide entry into the biggest tourist attractions. It is hoped that it will be available for the Ryder Cup golf tournament taking place in September 2018. The website and app will allow tourists to plan their visit more efficiently and they’ll able to book hotels, restaurants and tickets for attractions. Security is a natural consideration and, in a bid to appear safer, mobile police stations will be provided in tourist attractions and Pécresse hopes the 'state of emergency' will be renamed the 'a high-security state'.

An Australian pilot proposed to his girlfriend during an in-flight… 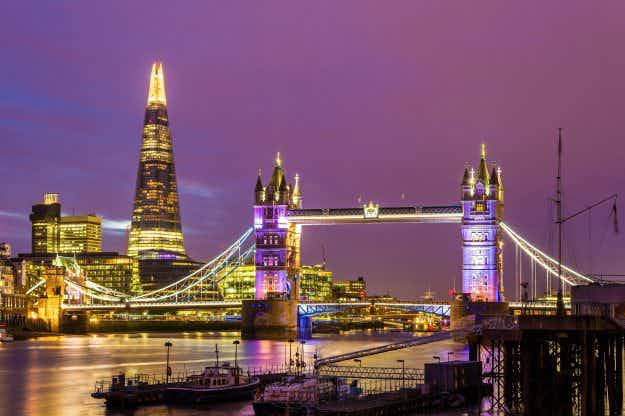 Discover which cities have been voted the best in the…