Flying with young children is not for the faint-hearted, and as many a traveller can attest to, sitting next to a crying child on a flight is no picnic either.

Children can be hard to occupy on a flight. Image by Getty Images

That’s why two parents in the US deserve major respect for their thoughtful idea to pre-emptively avoid their fellow passengers’ evil stares by literally sweetening the deal.

Passengers boarding a flight to Orlando from Newark on Sunday were handed goodie bags by two parents that were travelling with young twins.

Inside the goodie bags was a selection of sweets and treats, a set of ear plugs, and a note from the two babies.

"As I was boarding a flight from EWR to Orlando today, I noticed most people pass up two rows of seats about half way...

Posted by Love What Matters on Sunday, 3 July 2016

“Hello! Our names are Ashley & Abby. We’re twins, we just turned 18 months and this is our first time on an airplane! We are heading to FL to see Grandma & Grandpa, and Mommy & Daddy said something about a mouse,” the note read.

‘We’ll try to keep our cool, but in case we decide to get crazy, we’ve provided a sweet treat and some earplugs for your enjoyment.”

The post received a lot of attention, gathering over 18,000 likes and 1800 shares, and according to Christina Galese, the passenger who first shared a photograph of the goodie bag, the two girls were well behaved throughout the entire flight. “The twins were the most adorable and well-behaved little girls ever!!' she said. “I never had to reach for the ear plugs once - the only time I opened the bag was to have a piece of chocolate."

Love a bit of luxury? Here are Europe's most expensive… 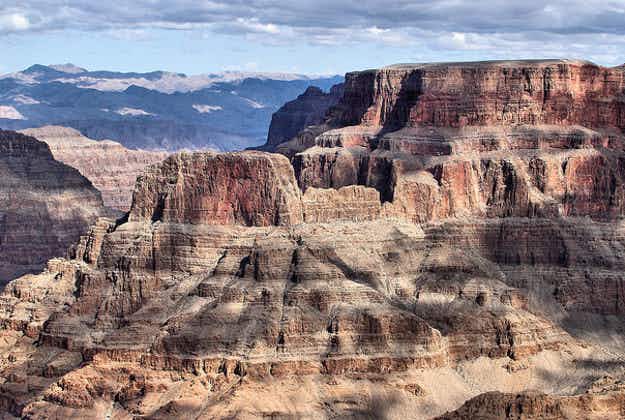 Arizona lifestyle key to state's new image for tourism and…