A colourful exhibition featuring a range of diverse, multi-coloured elephant statues has gone on display in Chiang Mai, Thailand that will help raise awareness and money for elephant welfare and conservation projects.

Founded by father and son Marc and Mike Spits in 2006, Elephant Parade is a social enterprise that runs the world’s largest art exhibition of decorated elephant statues. Decorated by different artists and celebrities, each statue is a unique piece of art the size of a baby elephant. Handcrafted replicas and a select range of products are also created as part of the project, with 20% of the net profits being donated to elephant welfare and conservation projects. Having previously appeared in 21 cities around the world such as Rotterdam, London, Copenhagen, Taiwan, Milan, Hong Kong, Bangkok and Amsterdam, this year the Elephant Parade is on display in Chiang Mai. 1350 artists have participated in the project over the years, with millions of euros having been raised for Asian elephants, with 1480 unique statues having been created.

This year’s parade features 89 diversely decorated elephant statues spread out all across the city of Chiang Mai for locals and visitors to enjoy. A range of Elephant Parade stores are also located in different spots around the city, enabling supporters to pick up memorabilia linked to the project. Well-known celebrities that have taken part in the project in recent years include Katy Perry, Richard Branson, Bryan Adams, Ricky Gervais and Goldie Hawn. 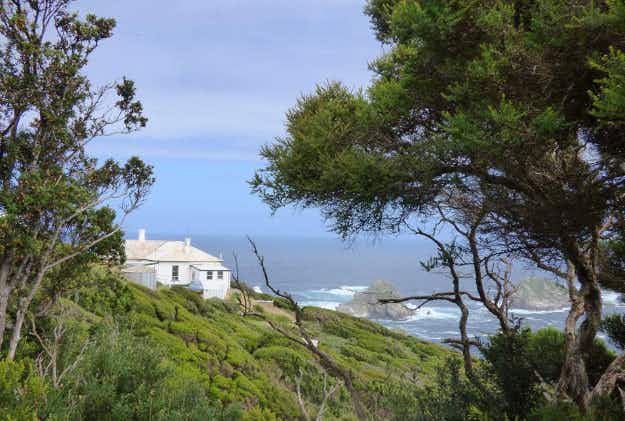 Looking for a wild adventure on a remote Australian island?… 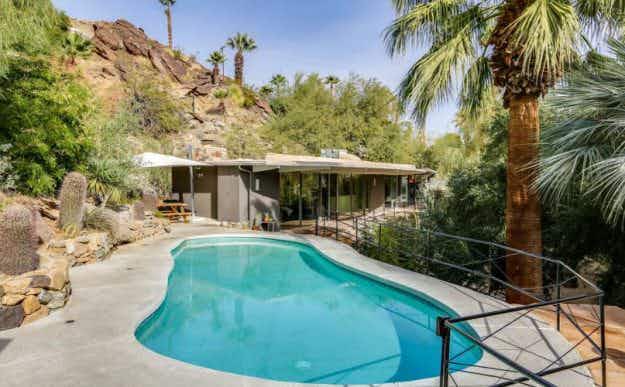 A retro retreat - the one time Palm Springs holiday…