The Pantheon, the nearly 2000-year-old ancient temple in Rome, will soon start charging visitors a fee for the first time.

The Pantheon in Rome will start charging an admission fee.  Image by ©nejdetduzen/Getty Images/iStockphoto

The awe-inspiring structure was built by the Roman emperor Hadrian and has been around since AD 125. Originally intended as a temple for the classical gods, it was consecrated as a Christian church in AD 608 and its official name is the Basilica Sancta Maria ad Martyres. Architecturally it is famous for having the largest unreinforced concrete dome, and an open oculus that allows light into the structure while providing a vital structural role.

Pantheon is a famous monument of ancient Roman culture, the temple of all the gods, built in the 2nd century. Image by ©Viacheslav Lopatin/Shutterstock

Now, the Italian culture minister Dario Franceschini has reportedly said that an entry free to the Pantheon will be put in place by the end of the year, at around €3, according to the Telegraph. Since that's less than the price of a negroni, it’s a small price to pay to see one of the most well preserved of Rome’s ancient structures – in a country that has struggled in the past to fund the maintenance of its vast historic structures.

Italy has recently taken a number of steps to protect its historic monuments, such as restoring the Colosseum. For the first time in 40 years, the upper levels of the ancient structure will open up to the public next month. Last year, a year’s worth of restoration work on the Spanish Steps was completed, with a little financial help from luxury brand Bulgari. Turning to companies to help restore Rome’s treasures is not a new strategy, as money from Fendi helped repair the Trevi Fountain and money from Tod paid for work on the Colosseum. 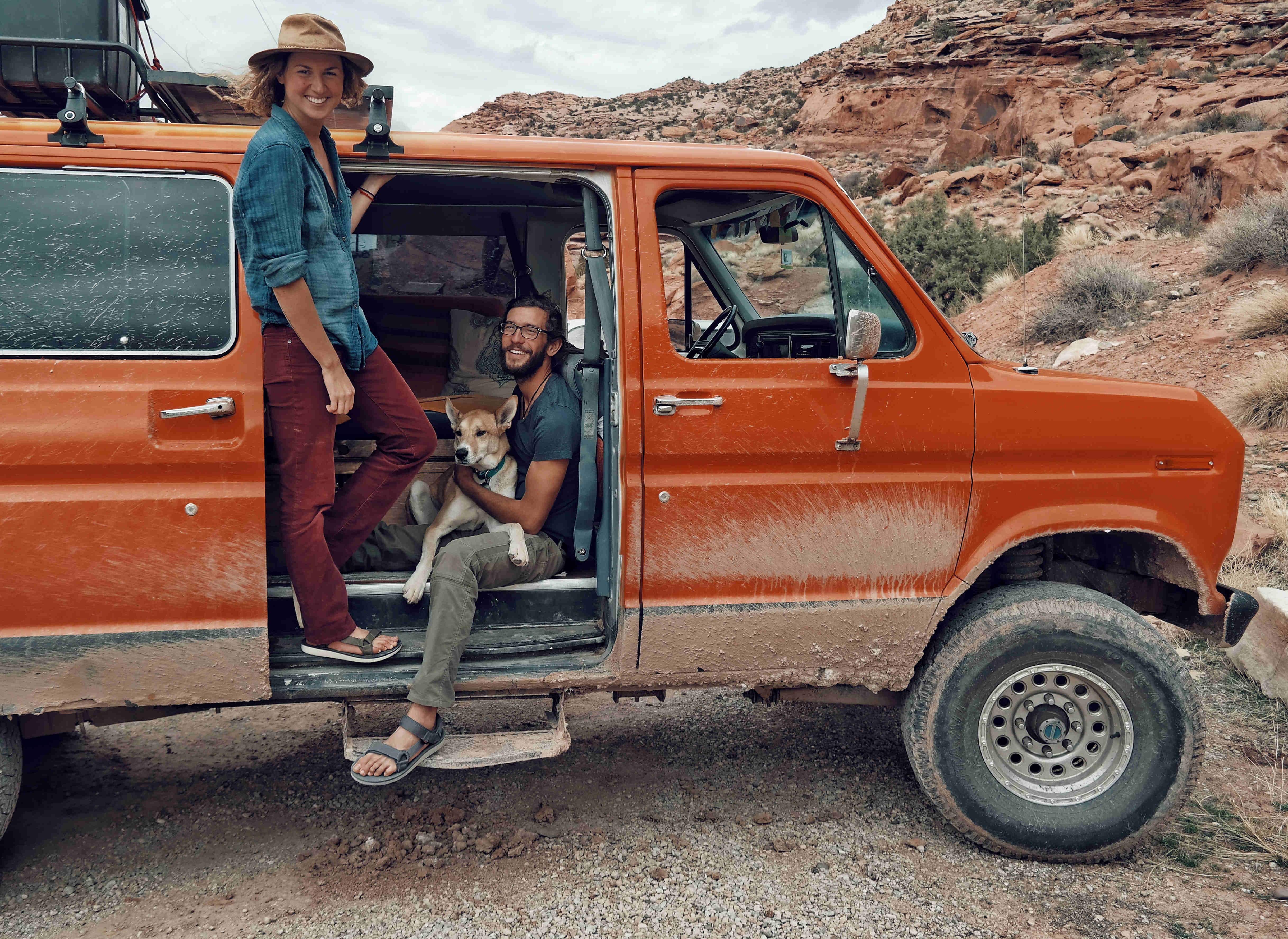 Meet the couple who never leave home without their abseiling… 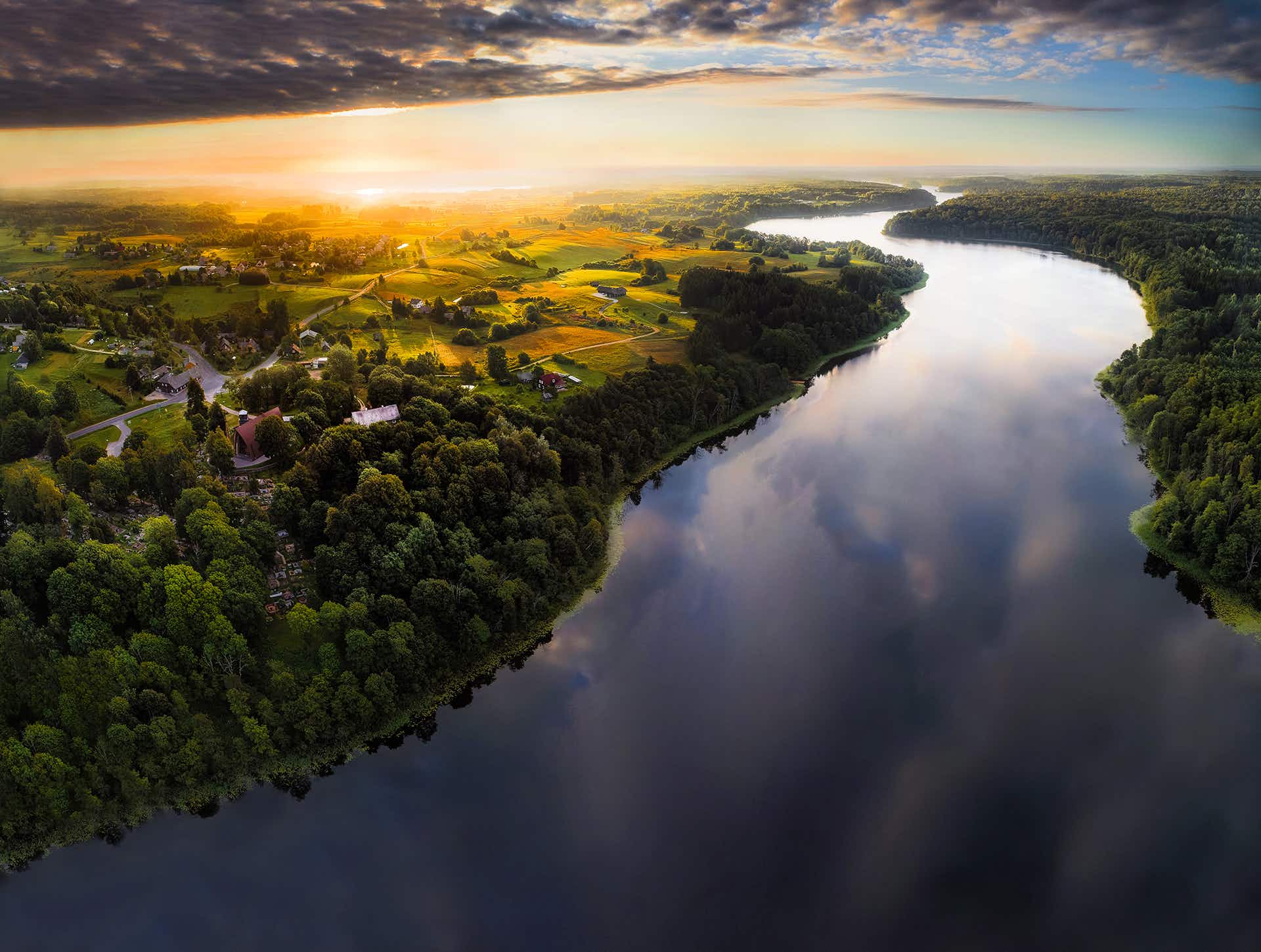 The spectacular beauty of Lithuania captured by drone