Climatologists associated with a Panamanian power company announced late last month that they expect the country’s drought to continue. Climate researchers at the Etesa power company urged Panamanians to be sparing in their use of water.

Panama isn’t the only drought-afflicted country in the region. Guatemala, Honduras, El Salvador and Costa Rica are all experiencing drier-than-normal conditions in what has been described as a ‘drought corridor’. It’s believed the conditions are exacerbated by a particularly strong El Niño this year.

Small-scale farming is the basis of the economy across much of the region, meaning that millions of rural Central Americans are affected. The United Nations has estimated that about one quarter of Central Americans suffer malnutrition.

In southern Honduras, about 100 communities in ten municipalities have been struck with famine conditions. Most of them are in regions bordering El Salvador. In Guatemala, almost a million people are facing starvation after the third straight year of lower-than-average rainfall. It’s only adding to the pressures of life for citizens of Honduras, El Salvador and Guatemala, all of which figure in the top 10 of the world’s most violent countries.

El Niño, or ‘The Boy’, is the deceptively benign name given to a weather pattern that occurs once every two to seven years. Build-ups of warm water around Australia and Indonesia flow eastward toward the US, altering rain patterns from the Indian to Atlantic oceans. With 2015 set to be the warmest year on record, waters in the Pacific are around 3.1 degrees centigrade above average. That means this year’s El Niño may be a record-breaker, surpassing the El Niño of 1997/98, which cost some 20,000 lives and an estimated US$97 billion of damage.

But the vagaries of El Niño can create winners as well as losers. The US state of Florida has just passed its tenth straight hurricane season without landfall.  Mexico’s Caribbean coast also got through this hurricane season without any loss of life. Climatologists predict El Niño will keep the eastern seaboard of the US snow-free in the lead-up to Christmas but may break the drought in California. 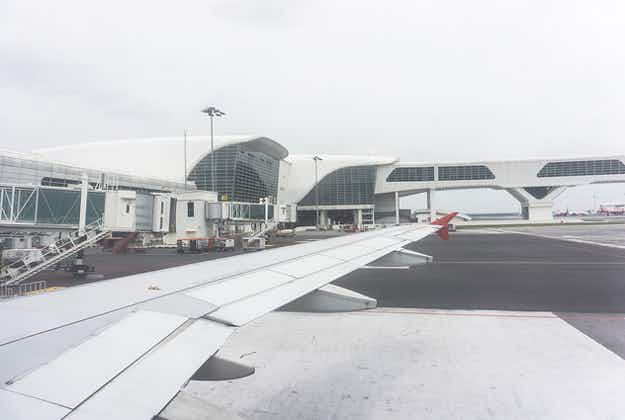 Hot in travel: planes seeking an owner in Kuala Lumpur… 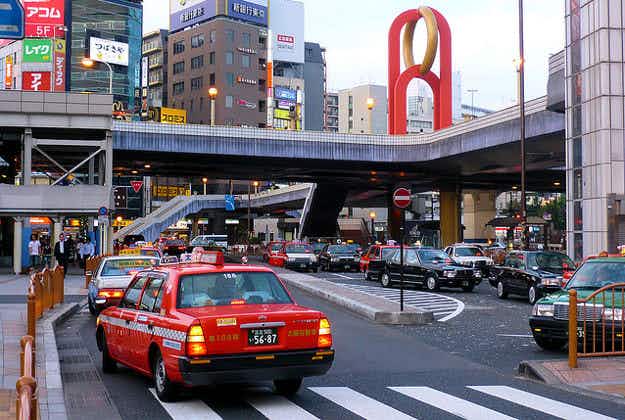