On Sunday, the first of many massive “neo-Panamax” ships, a 984 ft Chinese shipping vessel dubbed the Cosco Shipping Panama, passed through the newly expanded locks of the Panama Canal.

The passage signalled the end of the decade-long effort to expand the 102 year old waterway, and its grand opening was met with much fanfare; Panamanian President Juan Carlos Varela hosted 70 international leaders to celebrate the event, and locals cheered from the shore as the ship passed through the 50 mile stretch linking the Atlantic and the Pacific.

While 26 June was a day for much celebration, the project was not without its challenges: it was fraught with delays and over budget at a whopping $5.4 billion. The expansion itself included the addition of a second lane for shipping traffic and new locks that are 70 ft wider and 18 ft deeper; vessels carrying nearly three times the cargo of pre-expansion ships can now pass through the canal. According the Washington Post, the Empire State Building could be placed horizontally into just one of the three chambers of the new locks.

Cosco Shipping Panama carried nearly 9,500 containers through the canal, a significant increase in cargo -- the canal was originally constructed for ships carrying 5,500. Operators say that the new locks are big enough for ships carrying 13,000 containers to pass. The Panama Canal authority announced that nearly 170 vessels have already made reservations for transit, and it is projected that fifteen more crossings will be added to current trips per day. As a result, the waterway’s capacity has been nearly doubled and it is estimated that the expansion will lead to significant increases in revenue for Panama.

The original Panama Canal was completed in 1914 and remained under the control of the United States until 1999, when the waterway and the surrounding Canal Zone were ceded to Panama. 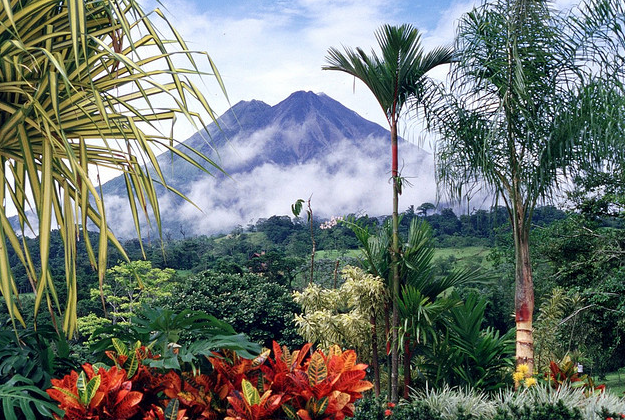 Costa Rica, Thailand and Croatia doing the most to protect… 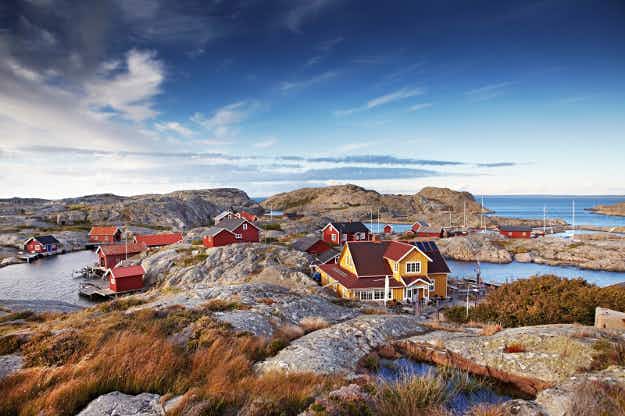 Sweden has replaced Canada as the 'most reputable' country in…