It’s the stuff of nightmares – going out on a boat expedition somewhere like the Great Barrier Reef only to get left behind while exploring. And the sad part about it is this has actually happened in the past.

Now such events could become a thing of the past using a new system which scans the palms of passengers as they disembark and arrive back on adventure trips. The new T.O.M.S. system has just been trialled in Cairns, Australia where tours to spectacular, but sometimes very remote, parts of the country’s vast coastline are incredibly popular.

Up until now, tour operators have relied upon manual headcounts, handwritten lists, and ticket stubs – none of which are without flaws. The new system, which is based on FUJITSU technology, relies on the fact that every single person has a unique set of veins in their palm which can be used to identify you and only you.

Tony Raftis of T.O.M.S. said preliminary trials in testing weather conditions in Australia had gone extremely well. He told Lonely Planet: “[It] was a complete success, with the palm vein scanning technology performing flawlessly in poor conditions. We are planning to run our next major trial in three months’ time with one of the large vessel operators from the Cairns area.”

Palm scanners are on trial in Cairns. Photo by: Jitalia17/Getty Images

The system is used alongside an app that allows for mobile check-in, signing medical waivers, giving on-board schedules, and watching instructional videos. It can even be used to select photos from a trip for purchase or to buy food, drink, or merchandise while travelling to and from locations.

Up until now, the technology involved has mainly been used by businesses looking to control access to buildings, to log onto computers, or in banking. It is much more secure than iris scanners or fingerprint readers, and any attempt to forge an identity is extremely difficult.

Brad Freeman of Fujitsu said so far one million of the devices had been shipped worldwide with around 80 million registered users around the world. 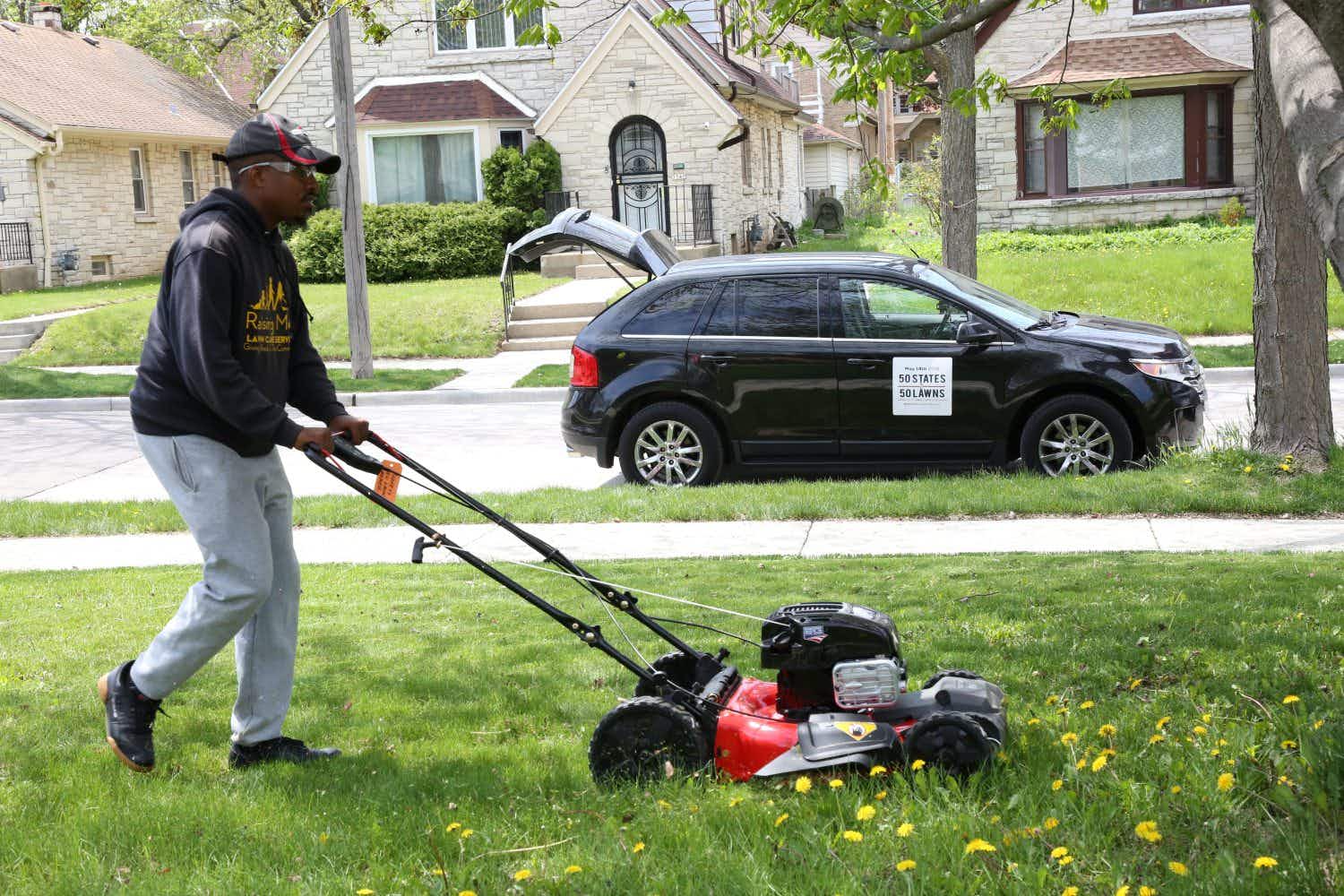 This man is travelling every state in the US mowing… 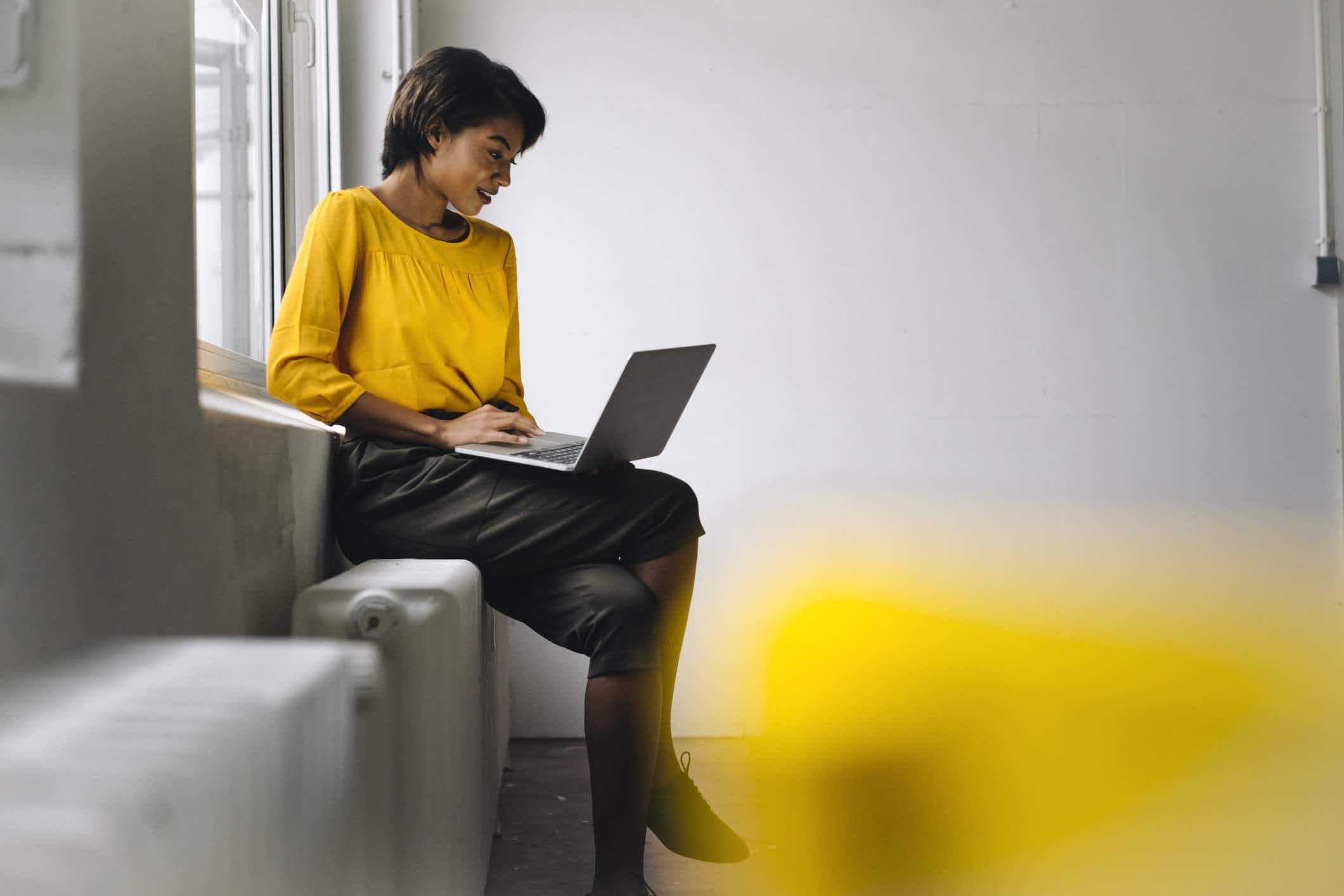