Budget travellers be warned – the gorgeous archipelago of Palau is aiming to become a destination aimed at luxury travellers.

The president of the island nation has proposed a law that would only allow for five-star hotels to open, making it more difficult to travellers who want to explore the Pacific Ocean islands on a budget. The plan stems from concerns about the effects of mass tourism on coral reefs and wildlife. Tourism is the main driver of the country’s economy, so to mitigate any problems of reducing tourist numbers, the country plans to instead angle for “quality” travellers, who would spend more in the country. To ensure the hotels are on-board with the country’s plans for sustainability, they would also be required to contribute to their own sewage, power generation and provide their own water source.

Naturally, if the country continues to rely on tourism to drive the economy, protecting the environment and coral reefs must be a priority. Palau's pristine waters, incredible lagoons and diverse marine life means that diving is the most popular activity for tourists. According to Micronesian newspaper Mariana’s Variety, tourist numbers in Palau have skyrocketed in recent years, mainly due to package tours, and leading to overcrowding at spots like Jellyfish Lake. The lake is an extremely popular snorkelling spot, as it is filled with harmless jellyfish that divers can safely admire. 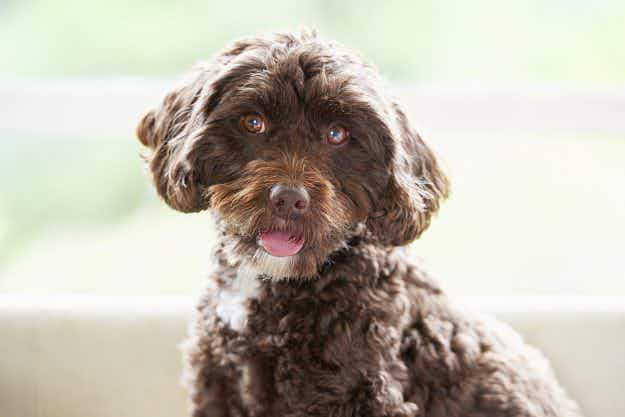 The world’s first bus tour for dogs is coming to… 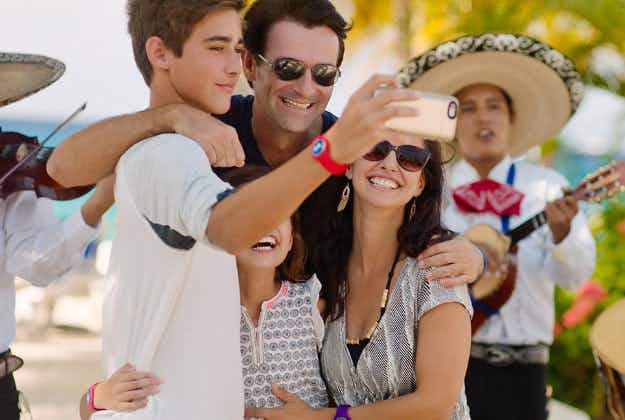 Check out the first wearable technology to make your cruise…