For decades, the Indian state of Sikkim was left out in the cold. Airports opened in every other state in India, bring in plane-loads of tourists and bucket-loads of tourism revenue, but mountainous Sikkim was ruled too rugged and remote for air travel, forcing visitors to endure a bone-shaking four-hour jeep ride from the airport at Bagdogra in West Bengal.

All that changed on 24 September 2018, when India prime minister Narendra Modi declared the gleaming new Pakyong Airport open for business. Poised at 1400m above sea level, Sikkim’s first ever airport is a remarkable feat of engineering, set atop an artificial plateau on the edge of a rugged hillside, supported by a 71m-high retaining wall.

A picture of the new airport. Image by PMO India Twitter

When flights officially commence on 4 October, passengers will be treated to one of the most dramatic final approaches in the world. To the north rises the rocky wall of Khangchendzonga, the third-highest mountain on earth, and at either end of the 1.7km runway, the landscape drops away into plunging valleys, placing visitors right in the heart of the Himalayan hills. Expect Pakyong to take pride of place alongside Lukla in Nepal and Leh in Ladakh on the list of the world’s most exciting/challenging flight routes.

Now that Sikkim has joined the air-age, residents are expecting a big influx in visitor numbers, with easy road transfers to the state capital, Gangtok, and fast access to a string of Tibetan Buddhist monasteries and mountain trekking routes. One obstacle remains however - foreign visitors require an Inner-Line Permit, a colonial-era document allowing travel to the disputed border area between India and Tibet. The government of China refuses to recognise India’s claim to Sikkim and the two countries have clashed over the territory as recently as 2017. 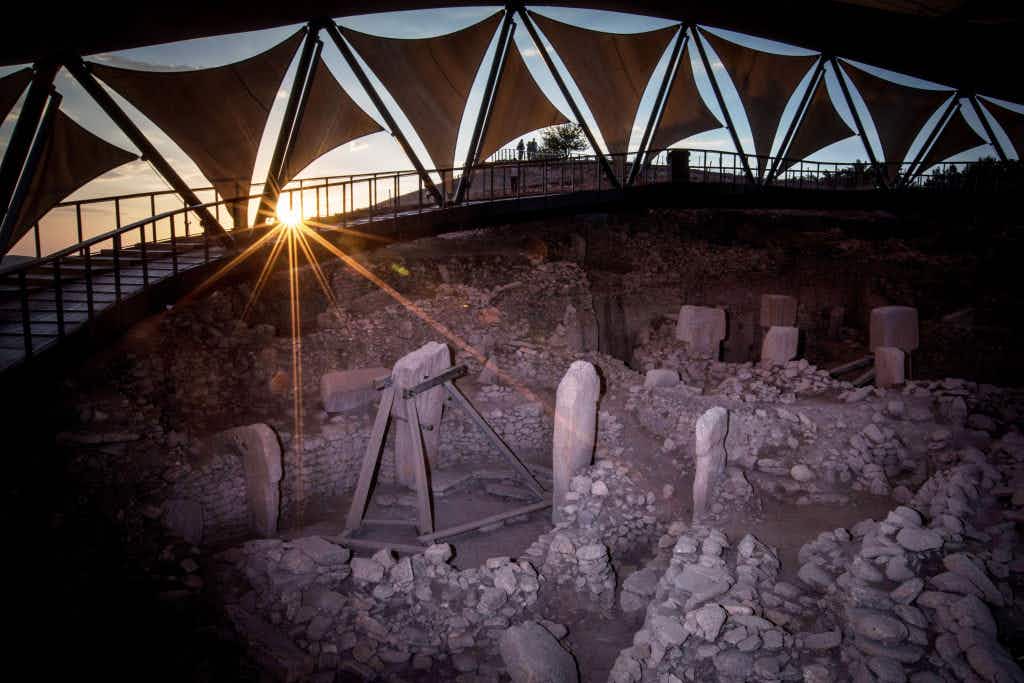 The ruins that changed the history of humanity 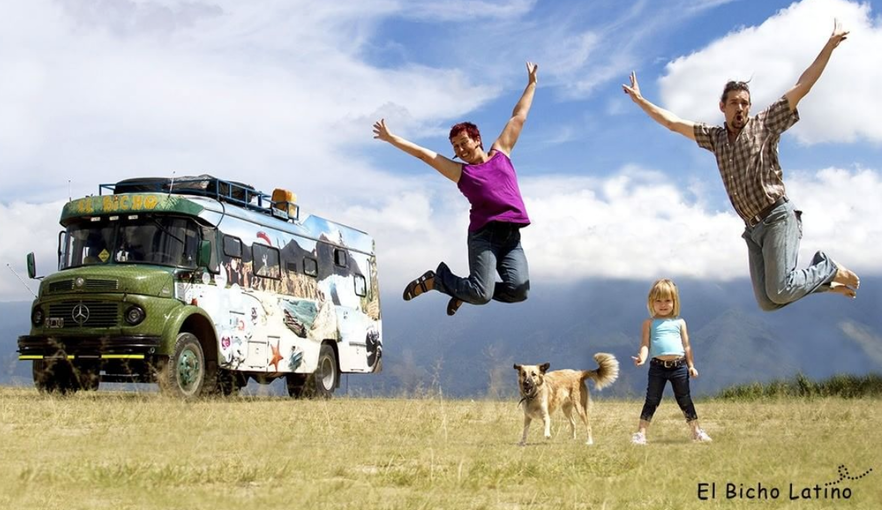 Meet the family travelling through Latin America by bus for…