Sometimes it is truly difficult to tell the difference between conceptual art and random objects. The phrase, “I could have done that” is a common refrain and a recent social media episode captured that dilemma perfectly.

Visiting the San Francisco Museum of Modern Art that is currently hosting Approaching American Abstraction, an exhibition about the history of abstract art in the US, a teenager pulled a rather ingeniously fitting prank for the theme of the exhibition.

Kevin Nguyen, 16, and TJ Khayatan, 17, visited the exhibition and decide that perhaps they could do better. TJ placed Kevin’s glasses on the floor and stood back to see what effect it might have on the exhibition-goers.

Speaking to Buzzfeed News, TJ said that people gathered around the glasses, admiring the simplicity and symbolism of the spectacles on the ground, some of them taking photographs.

The two teenagers, unable to restrain themselves, posted images of the episode to Twitter, and the prank soon went viral.

“We thought it would only get maybe at most a couple hundred retweets, but hey, I have a pair of famous glasses on my face every day now!” Kevin told Buzzfeed.

The Twitter community was quick to respond, with some noting that the ‘social experiment’ had now turned into a commentary on art, and thereby an art installation in itself.

Even the museum itself took the prank with good humour, tweeting, “Have we a Duchamp in our midst?” 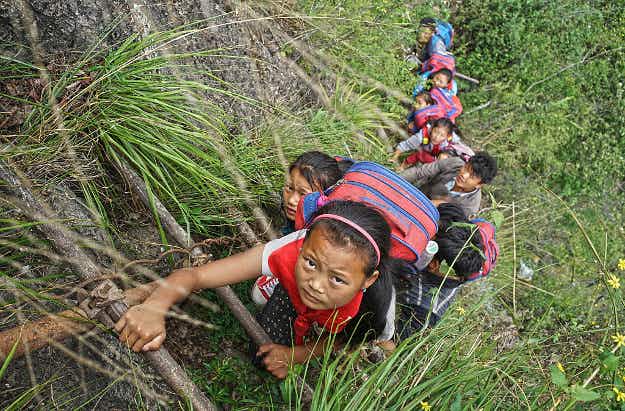 The Chinese village where students face an incredible 800-metre cliff… 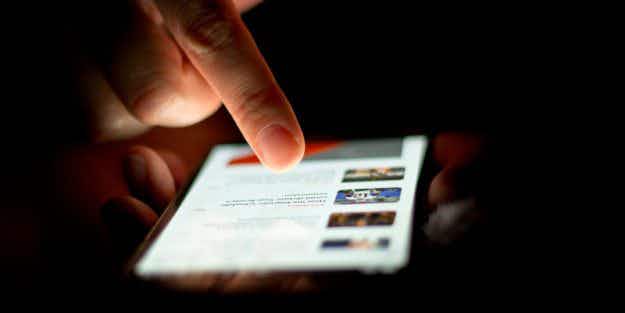 Travel app usage continues to grow with 137m hits each…