There has been jubilation at the news that two paintings stolen from the Van Gogh Museum in Amsterdam in 2002, have been recovered in Naples. Seascape at Scheveningen (1882) and Congregation leaving the Reformed Church in Nuenen (1884/85) were stolen when thieves entered the museum through the roof of the building, which allowed them to get past security and cameras undetected.

Two art thieves, Octave Durham and Henk Bieslijn, were convicted of the theft in 2004, and were sentenced to four years in prison after police discovered their DNA at the scene. Authorities were never able to track down the stolen works until they received a tip-off from suspected drug trafficker, Mario Cerrone, who collaborated with the Neapolitan crime syndicate, the Camorra. Investigators came across the paintings in a building they were searching, after a judge last week ordered the seizure of the Camorra's Amato-Pagano clan's assets.

The curator who inspected the recovered paintings at the request of the Italian Public Prosecutions Department concluded that they were real. Although they had been missing for 14 years, the paintings were described by Axel Rüger, director of the Van Gogh Museum, as being "in relatively good condition."

Their frames were missing and the paint in the bottom left corner of Seascape at Scheveningen has broken away on a surface of circa 5 x 2 cm. Congregation leaving the Reformed Church in Nuenen appears to be undamaged at first sight, apart from a few minor damages at the edges of the canvas.

The museum says that after all those years, it had not dared to count on a possible return of the paintings. It is particularly thrilled because the art historical value of the paintings is huge. Seascape at Scheveningen is the only painting in the museum collection dating from Van Gogh's period in The Hague, so the hoped-for forthcoming return will fill an important gap in the museum's presentation.

Congregation leaving the Reformed Church in Nuenen is a small canvas that Van Gogh painted for his mother in early 1884. As his father was its minister, he reworked the painting after his death and added churchgoers, including women wearing mourning shawls.

The strong biographical undertones make this a work of great emotional value, and it is the only painting in the collection still in its original stretcher frame. The frame is covered in splashes of paint because it was reckoned that Van Gogh cleaned his brushes on it.

It is not yet known when exactly the works will return, as the paintings will be evidence in the forthcoming criminal case. When they do, they will rejoin the Van Gogh collection at the museum, which hosts exhibitions, guided tours, workshops, children's activities and events. 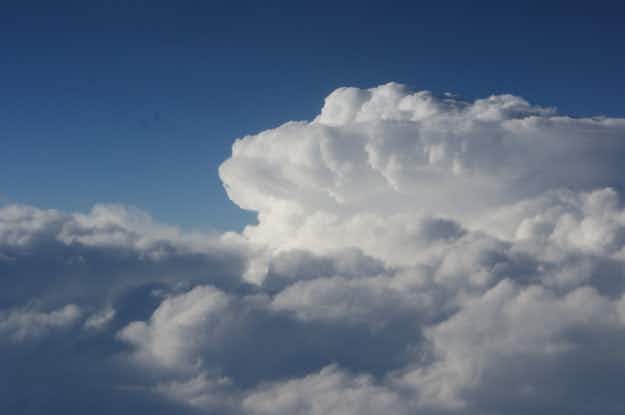 Boeing to project images in planes' interiors to give passengers…

Yellowstone’s vast array of natural sounds gets a new ringing…