A 26-year-old identified only as ‘Joshua’ is now the owner of a resort on the Pacific island of Kosrae after buying a raffle ticket online during his lunch break.

The founders of Kosrae Nautilus Resort have decided to move back to Australia after 22 years, but they didn’t want to hand the keys over to the highest bidder. Instead, they set up a prize draw, and people from 100 countries around the world bought more than 75,000 tickets to enter.

Kosrae Nautilus Resort is popular with scuba divers and also has a 32-foot swimming pool and its own private beach. In addition to the 16-room resort that’s spread across three acres, Joshua also bagged five cars, four kayaks, two purpose-built dive boats and a business bank account with more than £7000 in his winnings. The resort’s website says that it’s debt-free and profitable and still has 20 years left on its lease.

‘We feel like a new chapter in our lives is beginning, and we're ready to pass the baton to someone else," co-owner Doug Beitz told CNN. "We've had our time in the sun and enjoyed a career most people would never even dare dream about, but our current goal now is to become professional grandparents."

One of four unique island states in the Federated States of Micronesia, unspoilt isolated Kosrae lies in the western Pacific Ocean, north of the Solomon Islands. Kosrae’s pristine reef, sandy beaches and uncharted rainforested interior are drawcards for divers and hikers alike. Flights arrive four times a week from Guam and Honolulu. Sally and Doug Beitz, the soon-retiring owners of Kosrae Nautilus Resort, moved to the island with their children in 1994 after hearing about the island on a TV documentary. 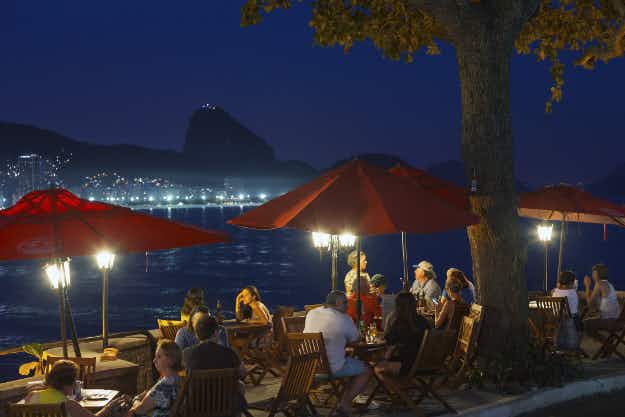 Rio embraces the craft beer revolution in time for the… 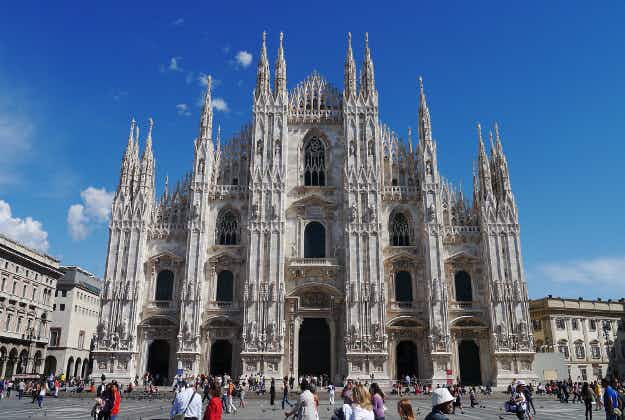 American tourist spends the night on Milan’s Cathedral roof after…