Philip Pullman’s La Belle Sauvage - the first book The Book of Dust trilogy and a sequel to His Dark Materials - has been in the works for the last twelve years. Finally, it was published last week to rave reviews and it’s expected it will lead to a boost in tourism to the author’s beloved Oxford which returns to centre-stage in the novel.

Oxford's incredible architecture have been inspiring authors for centuries. Photo by Pete Spiro/Shutterstock

Pullman’s heroine Lyra Belacqua lives in an alternative Oxford in a different universe, similar to our own in many ways. In the book Exeter College has been renamed Jordan College but all the distinguishing features remain the same. The Covered Market, Pitt Rivers Museum, Trout Inn, Jericho and the Bodleian Library all pop up in Lyra’s Oxford.

In preparation, a new literary walking tour has been created for fans. Experience Oxfordshire’s two-hour trek brings people to key locations in the books and give visitors an insight into the beautiful settings that inspired Pullman’s alternative universe. You’ll even get a specially-designed map which will show how Lyra’s Oxford overlaps with our own world.

Oxford is already a huge draw for lovers of the His Dark Materials trilogy who seek out the sights for themselves. In particular, readers make the pilgrimage to the Botanic Garden where fans have decided a bench in the back of the garden was the one that Lyra and Will sat on at the bittersweet culmination of the story. Variations of ‘Lyra + Will’ are even engraved into the seat several times over.

Tourists at the Bodleian Library. Photo by JJFarq/Shutterstock

Oxford is no stranger to book lovers. It has long been associated with some of the best-loved books in children and fantasy literature having been home to Lewis Carroll, JRR Tolkien and CS Lewis. Visitors to the city can seek out the door believed to have inspired Aslan, pay a visit to Tolkien’s grave or have a pint in the Eagle and Child pub where Tolkien and Lewis would meet to discuss their burgeoning books as part of a literary society.

It’s also home to several filming locations for the Harry Potter film adaptations, in particular, the spectacular Bodleian Library and Christ Church College. Christ Church has another massive literary claim to fame; its grounds are still home to the secret garden believed to have inspired the adventures of Alice in Wonderland.

Oxford has been home to some of the most famous children and fantasy authors in English literature. Photo by Jack Douglas / EyeEm 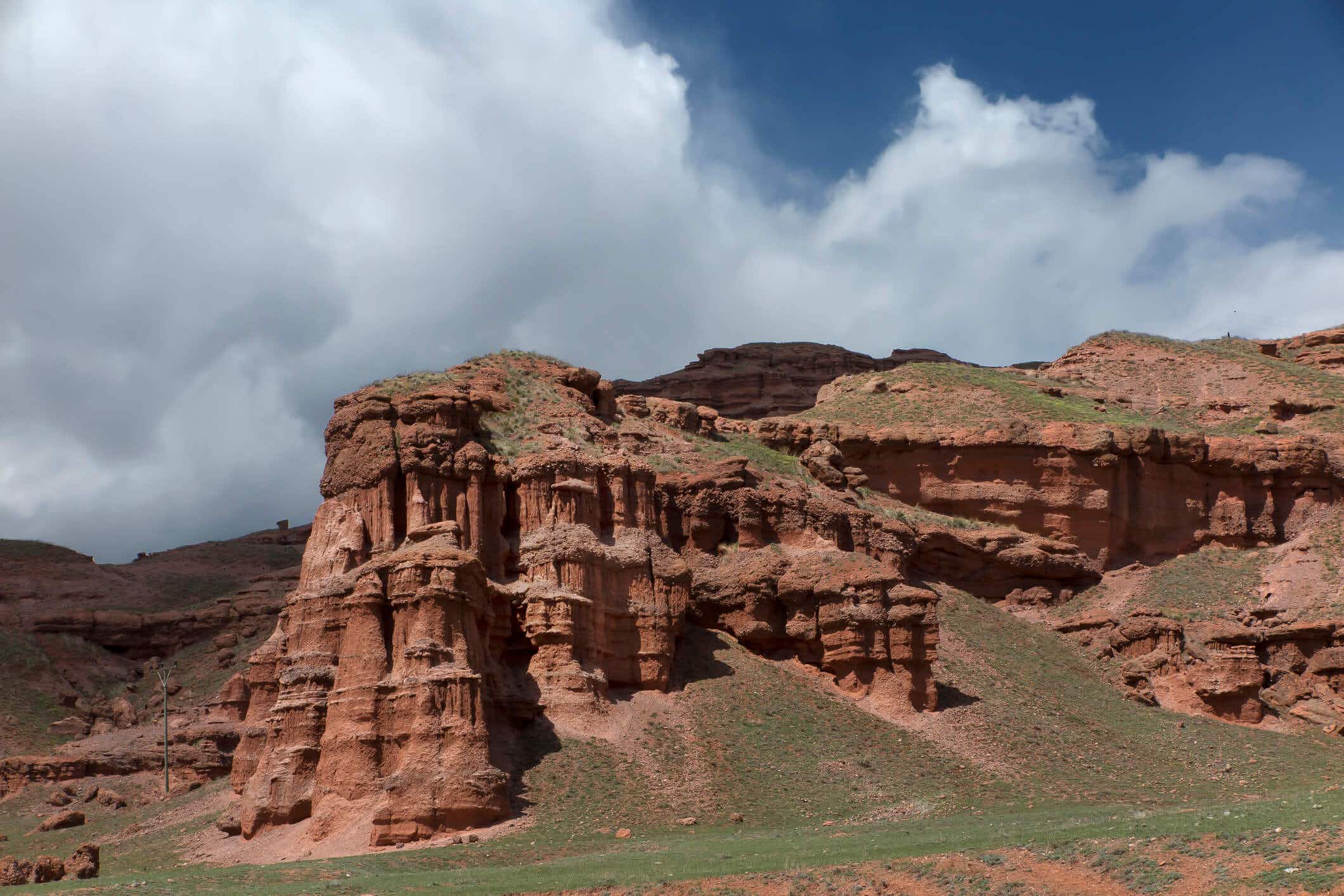 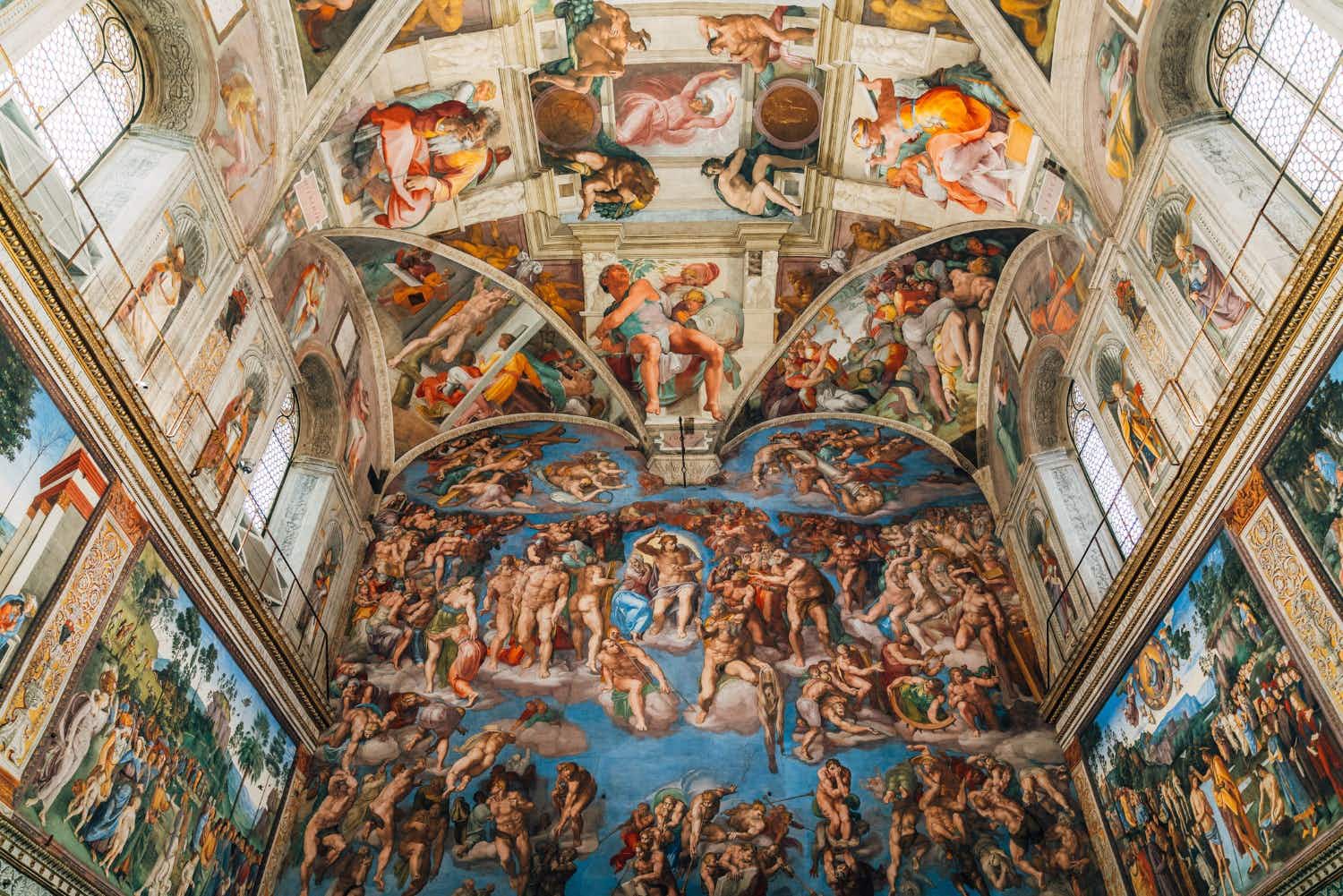 The Vatican's Sistine Chapel show will have lasers, acrobats and…