Owner flies 32 staff to Barbados as 10th anniversary thank you

A female boss in the UK town of York surprised her 32 travel agent staff with a five-star trip to Barbados, having pretended that she was taking them out to a local attraction to celebrate her business’s 10th anniversary.

Barbados was the destination for Helen Bilton's 32 staff where among other things they experienced a beach-side dinner
Image by Tuukka Rantamäki / CC BY 2.0

The founder of a York travel firm, Helen Bilton, told her Group Company workers they were going to Flamingo Land in nearby Malton as a simple way of marking the occasion.

Staff thought they were going to visit nearby Malton for a day out at Flamingo Land Image by Stacey MacNaught / CC BY 2.0

However closer to the big day, the owner told her co-workers they would be jetting off to the Caribbean for three nights on an 8000 mile round trip.

Helen told the York Press that she had originally thought about throwing a party with suppliers and customers but decided that it was the staff who had worked hard for her business and she wanted to reward them . The Daily Mirror reported that she asked them for ideas during their monthly staff meeting and one person proposed a trip to Flamingo Land.

Then closer to the time, she called the workers together again and told them Flamingo Land was closed that day so Barbados was now their destination for an all-expenses paid mini-vacation.

Initially they thought their boss was joking until they had to get their passports. Among the events they experienced in Barbados was dinner on the beach, sailing, go-karting and an island safari.

Helen said she wanted to demonstrate to her staff that she was grateful and reward them for their commitment. She added that it was important to have people happy in their work if they were to provide top service to their customers. 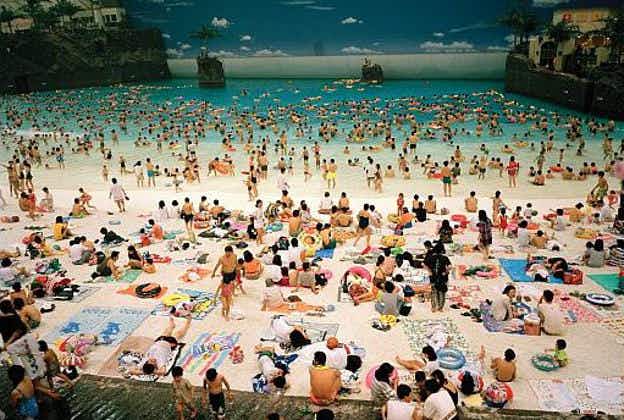 Top 5 things to do across the world this weekend… 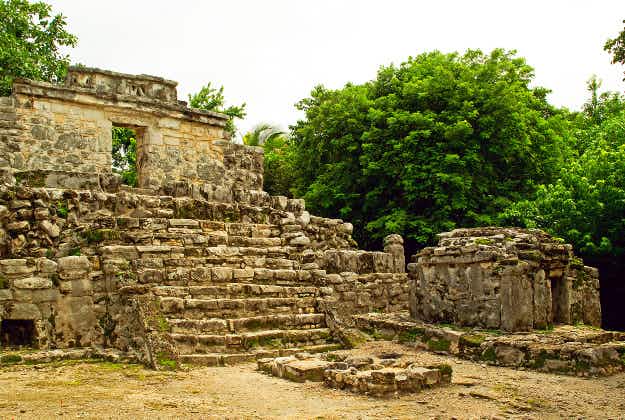 Selfie-taking tourists to be charged at Tulum, Mexico