A new “moving hotel” will take travellers between San Francisco and Los Angeles – and let them get a bit of shuteye on the long drive – starting in July.

Passengers lay in their sleeping pods on board a Cabin bus. Image by Cabin

Cabin, a new overnight bus service, was announced last year under the name SleepBus, but has since rebranded under the new name, Cabin. The pilot service last year proved immensely popular, selling out of tickets in three days and amassing a waitlist of more than 20,000 people. Though it has a new name, the idea behind Cabin is the same and the plans to turn an expensive flight or frustrating commute into a simple overnight ride will soon be a reality.

The price for a trip starts at $115 each way, departing from a designated location at 11 pm. The bus will arrive at about 7 am in its destination, but of course, that’s dependent on traffic and other potential delays. It will also benefit travellers hauling a lot of baggage, as guests can bring up to two pieces of luggage and a small carry-on bag.

The Cabin bus will head from LA to San Francisco. Image by Cabin

Each passenger can climb into their own sleeping pod, similar to a capsule hotel, but this time on the road. Cabin says that the vehicles have been designed to ensure both safety and privacy of those taking the trips. Since the concept is a “moving hotel”, Cabin says it incorporates the hospitality of a hotel – which includes a professional cleaning of the vehicle and fresh bedding for every trip.

If 11 pm is too early for bed, the cabins are equipped with USB sockets, reading lights and of course, Wi-Fi. There will also be an attendant on the bus who can attend to your needs and even offer complimentary water, tea and coffee.

The sleeping pods are big enough for guests to lounge and enjoy. Image by Cabin

Cabin is starting with trips between San Francisco and LA, but plans to add more routes in the future. 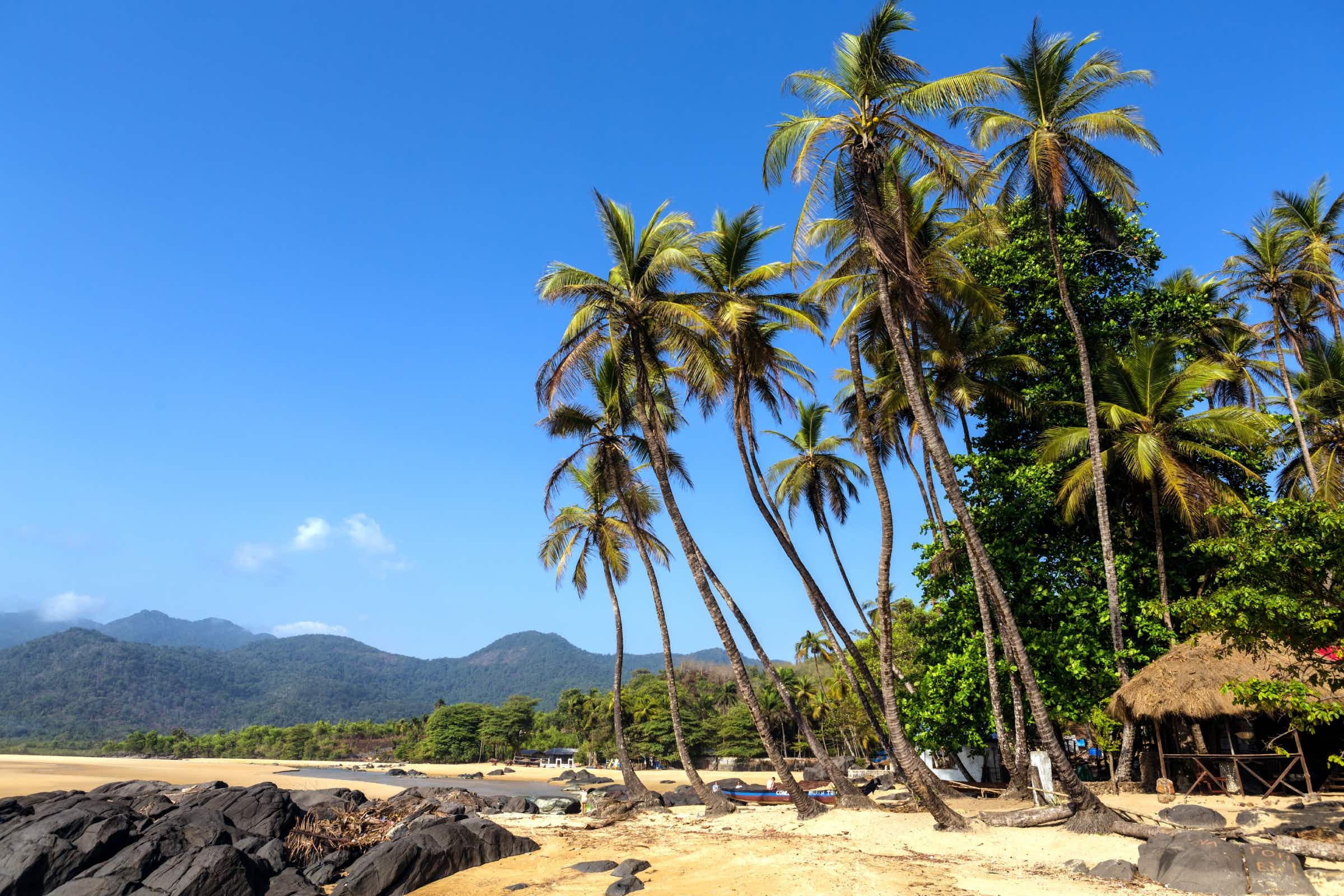 Why Sierra Leone has been named the world’s fastest growing… 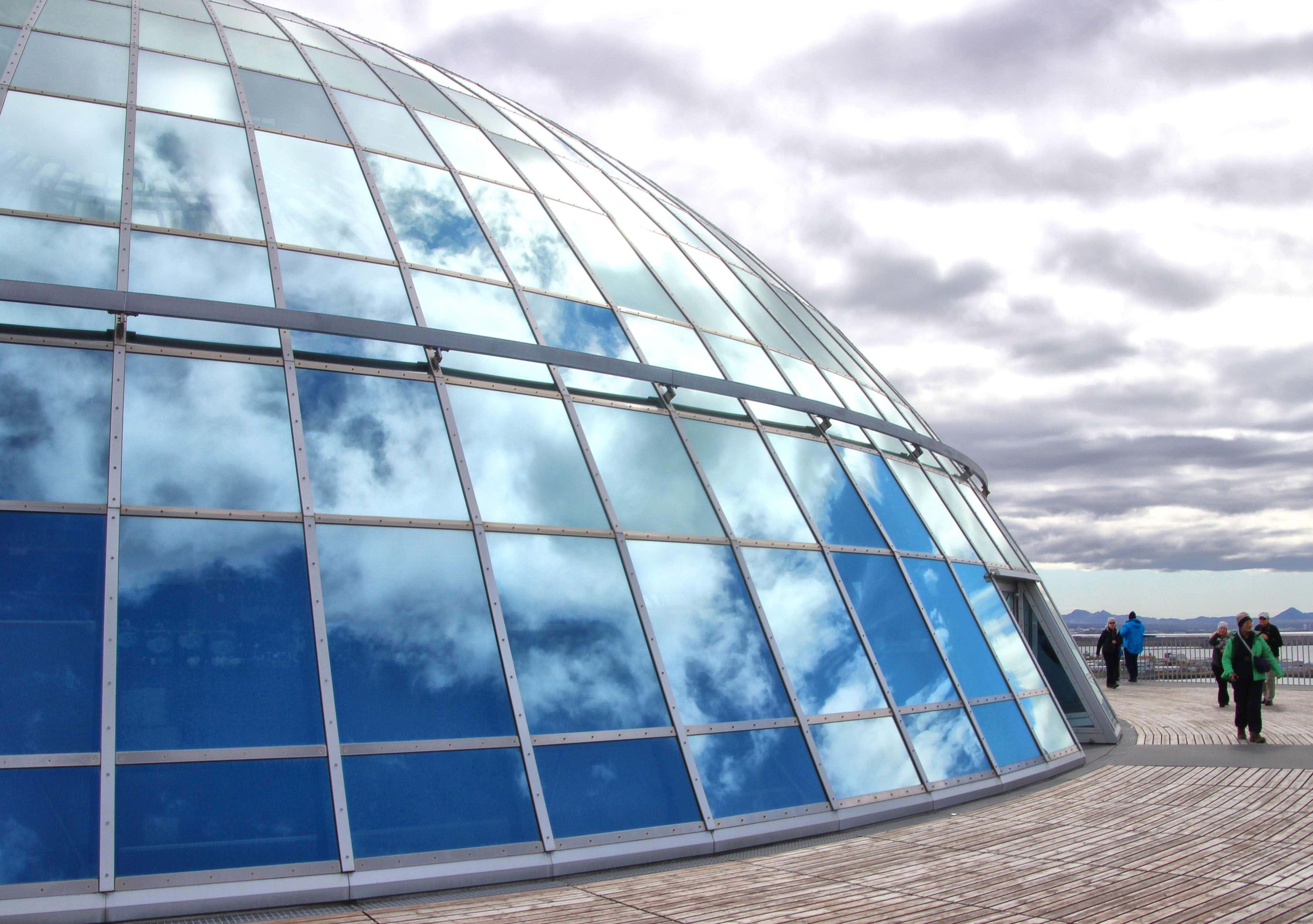 Reykjavik visitors can now have an ice cave experience without…