United Airlines will now offer US$10,000 to passengers on overbooked flights

United Airlines compensation could now be up to $10,000. Image by Ted Russell

The report, which was given to US senators on Wednesday 26 April, details a series of positive changes the airline wants to make. Most crucially, they will now offer US$10,000 to passengers who voluntarily give up their seats on overbooked flights. This will bring it in line with rival airline Delta. Previously, the compensation was a maximum of $1000, which many said was not enough to compensate for the inconvenience and potential loss of earnings.

United also said that it will train its airline employees more, reduce the number of flight overbookings overall and will no longer force passengers to leave the flight once they had taken their seat “unless safety or security is at risk”. The airline also said that it will be limiting its use of law enforcement officers, who were sharply criticised when the overbooking video went viral.

The statement also clarified exactly which passengers will lose their seats if United Airlines overbook a flight and people don't volunteer to leave. The passengers who paid the cheapest fare for the flight will be the most likely to have to change their travel plans and if there is a tie between passengers who paid the same amount, the last person to check in will be bumped.

How much is your boarding pass worth to you? Image by Hinterhaus Productions

United Airlines promised that unaccompanied minors and people with disabilities will never be bumped from an overbooked flight. The company also plans to bring in an automated system to make it easier to get volunteers to change their travel plans on overbooked flights.

The airline has been battling a series of public relations nightmares in recent weeks. As well as an incident where a video showing a United Airlines passenger being dragged off a flight, the airline also made headlines when it refused to allow a passenger to board because she was wearing leggings and earlier this week, a giant rabbit died on one of its transatlantic flights. 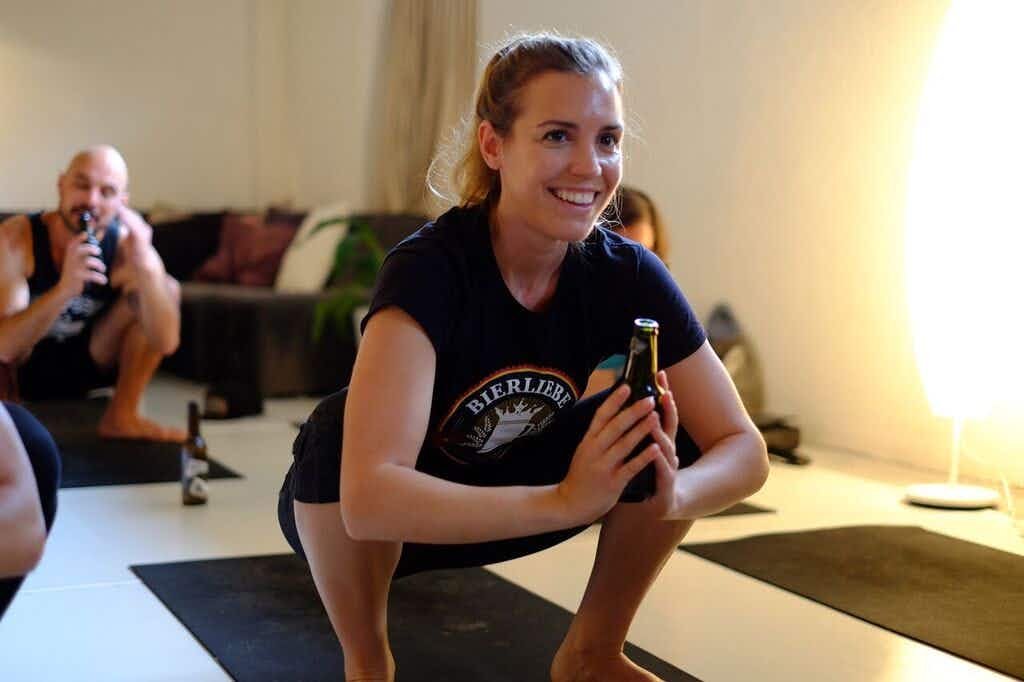 Beer yoga is popping up all over the world, combining… 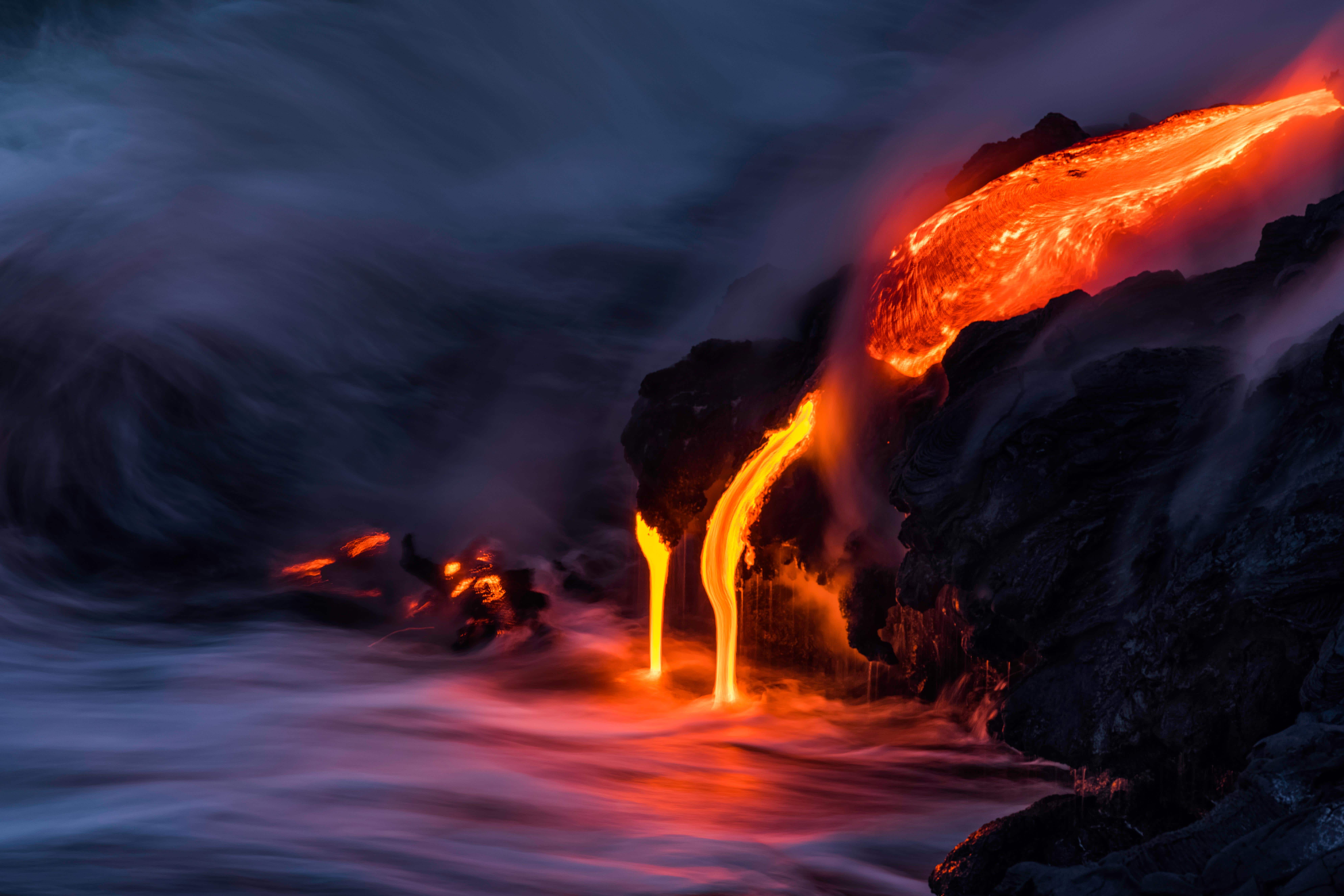 Witness red hot lava lighting up the ocean in Hawaii…