Take a look at Ireland's beautiful and unique disappearing shopfronts

With its rolling emerald hills and rugged, twisting coastline, Ireland’s countryside has become world famous for its beauty. But across its villages, towns and cities there can also be found striking examples of the nation’s unique culture and history, and for the past 8 years, one photographer has been travelling with his camera in an effort to preserve it for the future. Started by Trevor Finnegan, Our Type is a project that documents Ireland’s disappearing shopfronts.

“The project began while I was studying in the National College of Art and Design in Dublin. I set out to photograph some rural lettering and signage in my village. I began to notice around the time of Ireland’s economic boom that many of the towns and villages were starting to change rapidly, and many of the traditional shopfronts and signage were being replaced with everyday chain stores. It was sad to see, as we have a unique style of shopfront here that is completely different to that of the rest of Europe and even Britain,” Trevor told Lonely Planet Travel News.

Aiming to highlight the importance of the buildings themselves as well as the shops that played important roles in the lives of people in the towns, Trevor speaks with local people wherever he goes to discover the history of his subjects. The project has taken him all over the country, from counties in the north, along the Wild Atlantic Way and to the east coast and midlands.

“Almost every weekend my wife and I and our dog end up jumping in the car and heading off in search of a new place, and it’s a really nice way to get to see the remote parts of Ireland and to get off the motorways and explore our hidden towns and villages,” Trevor said.

Through his work, Trevor began to notice trends, with certain styles proving popular in different areas. “In West Cork, Kerry and Limerick, there are a lot of ceramic letter forms used on shopfronts, while shopfronts in more northern countries such as Donegal and Cavan tend to use the Gaelic spelling of their names on the frontage. As a country, we have a unique style to our shopfronts, from bright hand-painted signage to more sophisticated moulded porcelain, decorative plaster and ironwork along with excellently crafted carved wood detailing,” Trevor said.

A graphic designer as well as a photographer, Trevor’s interest in typography and signage began in childhood with his father’s collection of enamel signs that he got from auctions all over the country. Having seen the tradition disappearing for some time, Trevor said that there has been a re-emergence in recent years. “Thankfully there has been a strong revival of this special Irish craft, with a number of new Irish sign-painters on the rise. The survival of the Irish shopfront and its tradition should be protected now more than ever, not only as an ode to the past, but also as a nod to our rich heritage and design and identity as a nation.”

Trevor held an exhibition last year featuring selected work from Our Type, and has a dedicated Instagram account that he uses to share the project online.

More of his work is available at his official website. 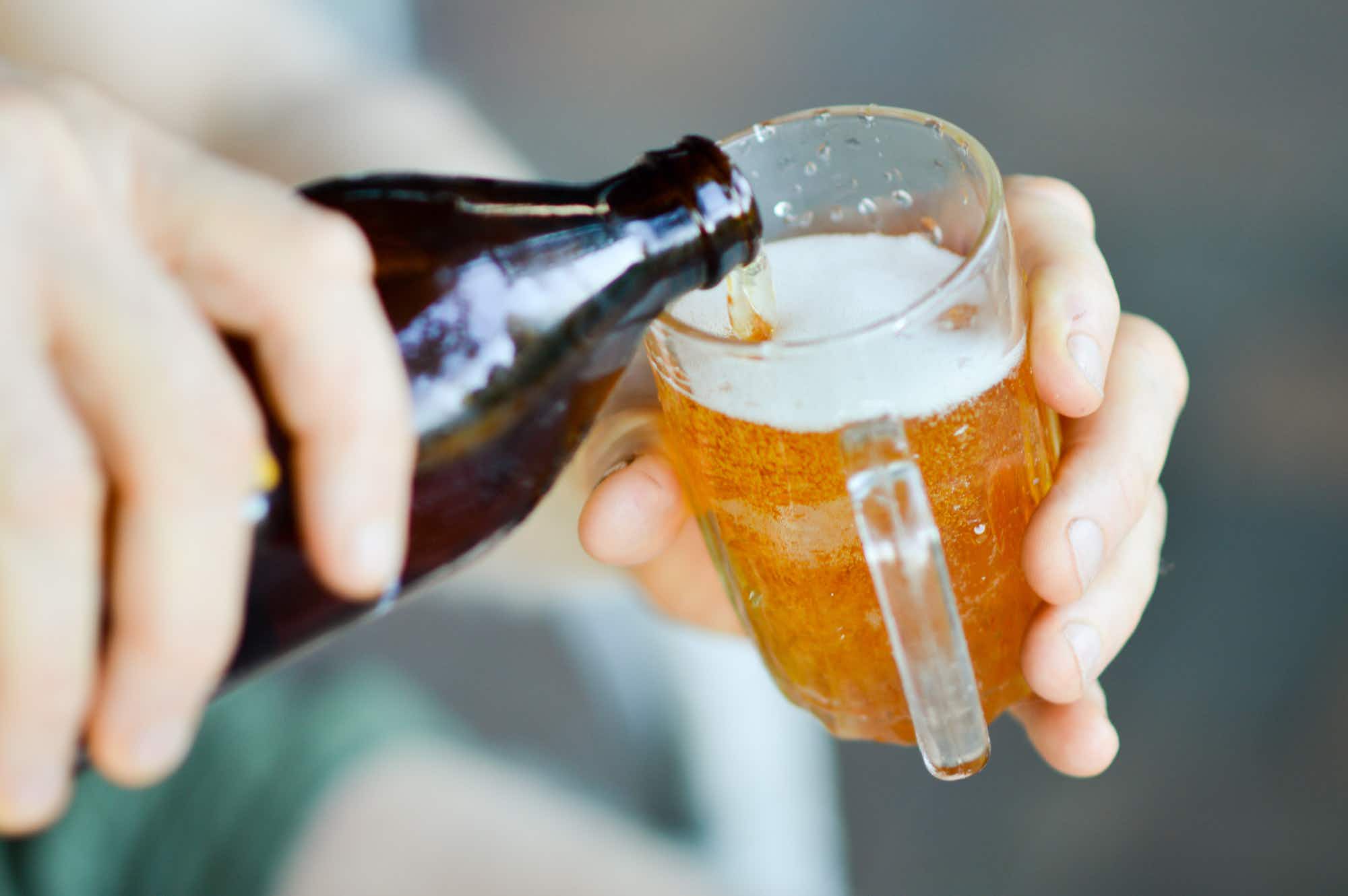 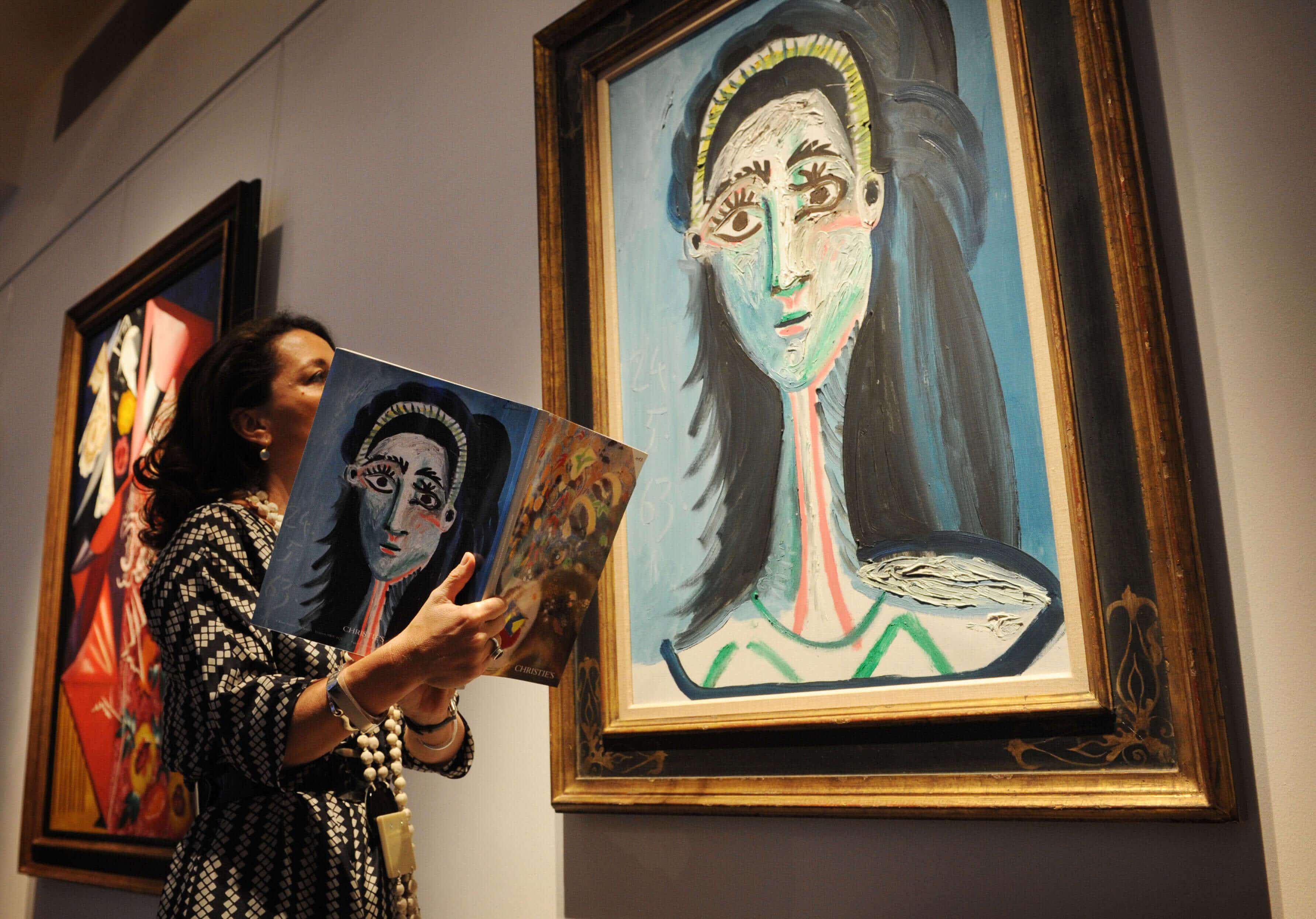