The world’s largest naturally-frozen skating rink has officially opened for its 48th year in Ottawa, allowing travellers to head to Canada’s capital and skate along a Unesco World Heritage Site.

Skaters cruise along the Rideau Canal in Ottawa. Image by Ingram Publishing/Getty Images

Each year – weather permitting – the Rideau Canal in Canada’s capital freezes over, creating a massive skateway that winds through the city. This year, officials claimed the ice ready for skaters on 5 January.

The canal is a total of 7.8 kilometres and the official ice safety committee tested a stretch and determined that nearly all of that is ready to welcome those ready to get out on the ice. However, with constantly changing temperatures and ice conditions, anyone hoping to visit should regularly check the status of the ice online. Generally, the canal stays open from January to late February or early March.

The massive skating rink welcomes an average of 20,000 visits each day that it is open. Since the canal winds from the downtown into some of the city’s central neighbourhoods, locals, tourists and even daily commuters can use the skating rink to travel to parks, pubs, Parliament and some of the city's best museums and restaurants.

Visitors are able to bring their own skates or rent some when they get there. For travellers not quite ready to embrace the cold, there are heated changing stations to put on your skates or warm up, and stalls that sell warm treats like soup and hot chocolate. There are also stalls where guests can try a BeaverTail – a local deep-fried pastry covered in cinnamon and sugar. 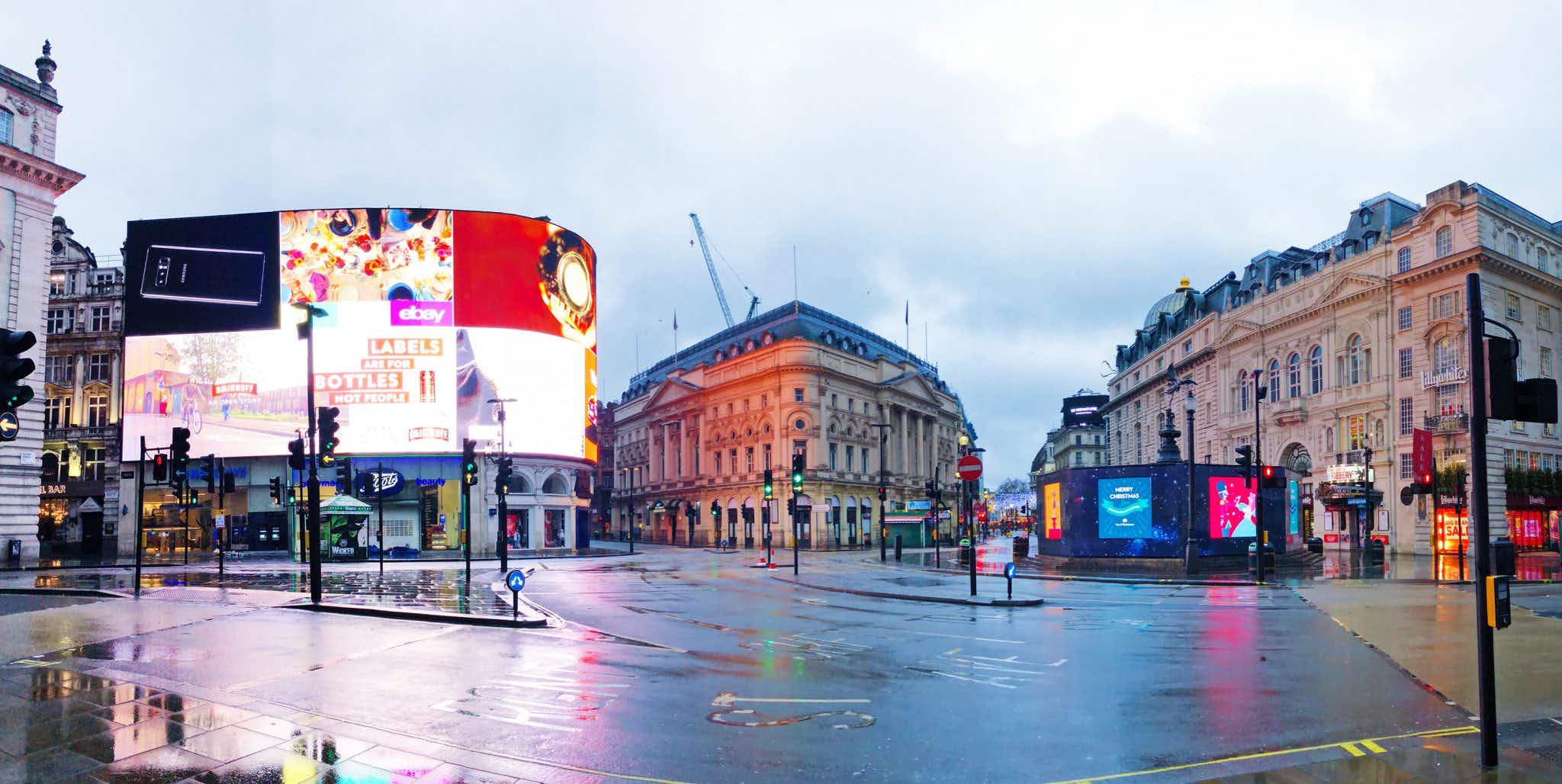 See what a deserted London looks like in this eerie… 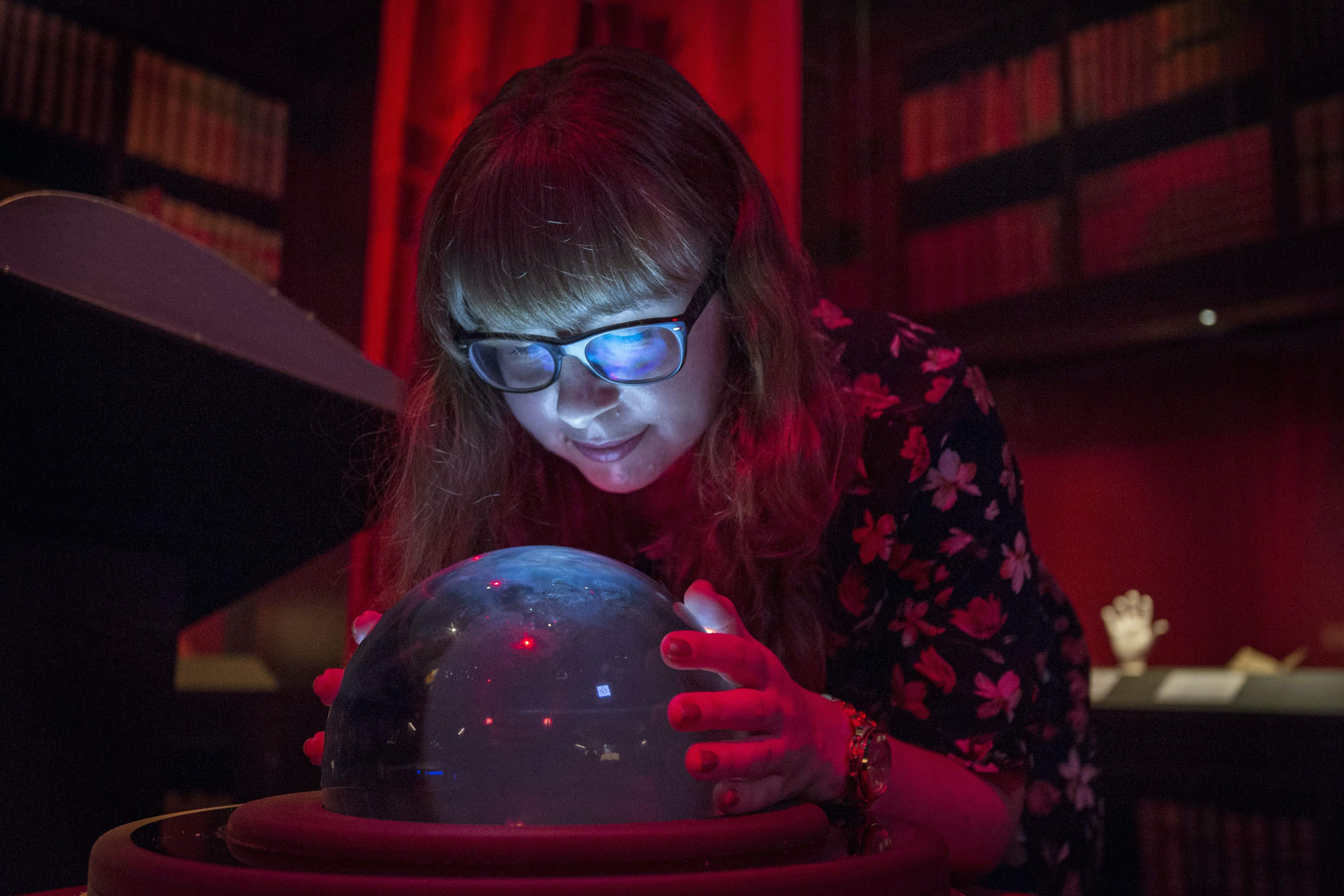 A Harry Potter exhibition with treasures from J.K. Rowling is…