Check out these otherworldly shots of an Arctic satellite station

The magical Svalbard Islands are located between mainland Norway and the North Pole. Home to soaring ice cliffs, shimmering glaciers, coastal fjords, and thousands of polar bears, this archipelago is one of the world’s most northerly inhabited regions. Almost 3000 people live across the islands (whose name translates as ‘cold coasts’), the majority of whom are based in Longyearbyen, the region’s administrative centre, on the main island of Spitsbergen.

Photographer Reuben Wu recently made his way to the region, in order to capture these haunting photographs of the Svalbard Satellite Station. It launched a new satellite called the JPSS-1 into space in November, the aim of which is to monitor the planet’s climate change. “I first went to Svalbard in 2011”, Reuben tells Lonely Planet. “I wanted to go back to document the radome station there, and ended up having my trip sponsored by Raytheon. They manage some of the radars that receive weather satellite data, and so I was able to create this new body of work.”

Walking around the remote satellite station. Image by Reuben Wu

The white, orb-like structures that make up the station appear almost otherworldly in Reuben’s images; softly-lit either by pink sunlight, or of course, the dramatic Northern Lights, which are visible from the islands throughout winter. “Svalbard is so north”, Reuben explains, “you have to look south the see the Northern Lights. It’s 600 miles from the North Pole, so the sun was skimming the horizon for the whole day, giving a perpetual sunset. Ice crystals in the sky were creating strange halos, and the landscape itself was stunning, providing a sublime backdrop to the striking radomes. There’s something special about this place, but I can’t quite put my finger on it.”

Winter temperatures in Svalbard have been known to drop as low as -20°C, but Reuben was ready for the cold. “I’ve photographed in very cold places before”, he says, “so I was well prepared. It was pretty cold, but the astonishing quality of the light really made me forget the temperature.” 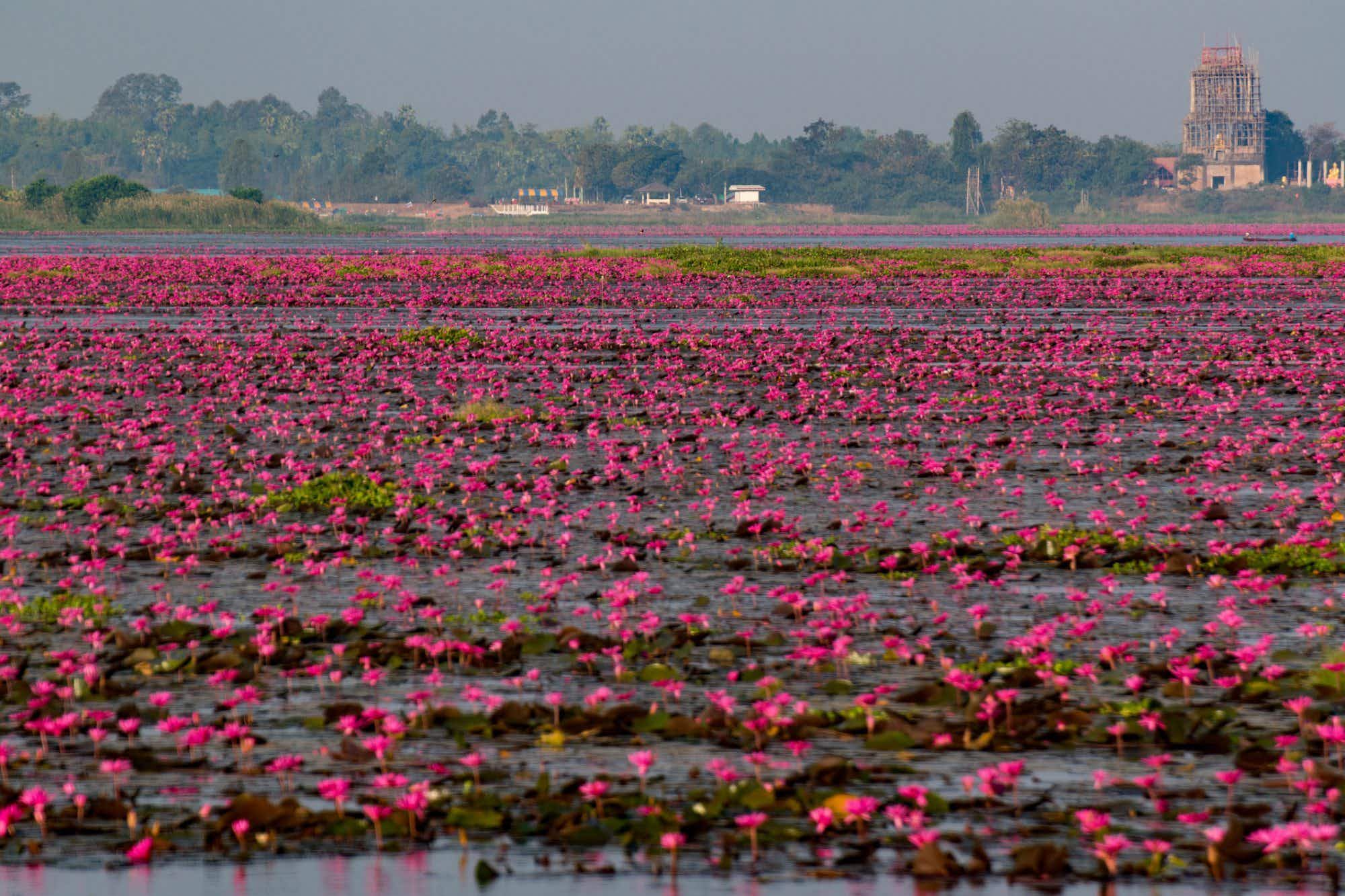 Instagram-worthy 'sea of red lotuses' in full bloom in Thailand… 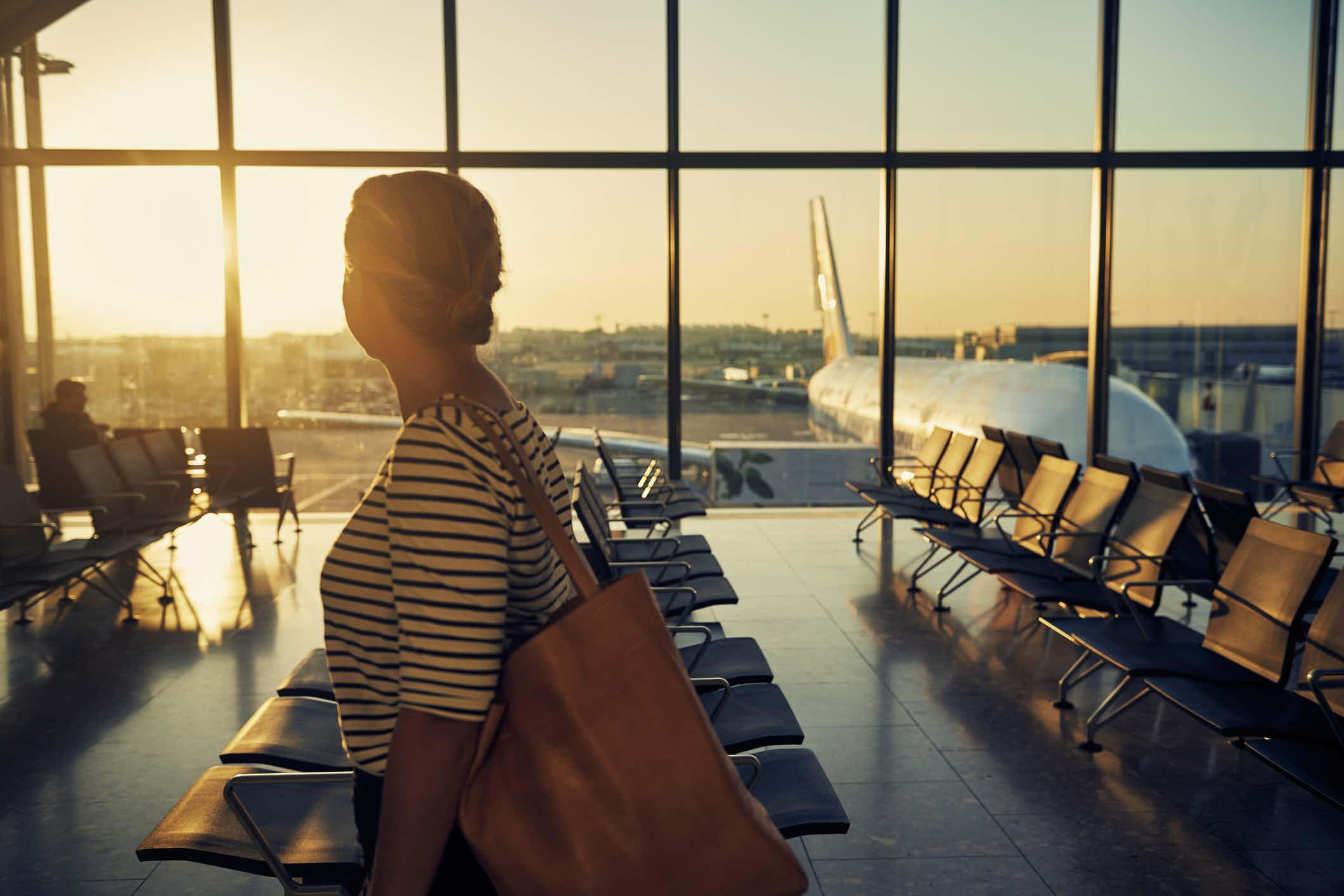 Get to your destination on time flying with the world’s…