Looking to spend time with happy locals on your next trip? Try heading to Oslo, Norway or Zurich, Switzerland, as a new report from the European Commission says people there are the most satisfied with where they live.

In both cities, there is a 99% rate of satisfaction among residents, followed by Aalborg, Denmark; Vilnius, Lithuania; and Belfast, Northern Ireland at 98%. Satisfaction only dropped below 80% in six cities: Miskolc, Hungary at 79%; Naples, Italy at 75%; Greater Athens, Greece at 71%; Palermo, Italy and Athens at 67%; and Istanbul, Turkey at 65%.

More than 40,000 people were interviewed in 79 cities, and four greater cities, for the survey, rating their perceived quality of life and their satisfaction with services like education, cultural and sport facilities.

Oslo and Zurich (both 98%); as well as Reykjavik, Iceland; Antwerp, Belgium; and Graz, Austria, (all 97%) are the cities where individuals are most likely to be satisfied with the life they lead. Satisfaction with life also ranked highly in Nordic cities, as all eight included in the survey were ranked within the top 15 cities.

With Europe’s cultural treasures as one of the main draws for foreign tourists, the majority of locals were very happy with what they had at home. In 15 cities, satisfaction was over 90% and in 64 cities, it was more than 70%. Only in Valleta, Malta, were less than 50% of respondents were happy with the cultural facilities – only 34% considered themselves satisfied.

When it comes to public transportation, people in German and Swiss cities are happiest, while people in Italy are least satisfied – 33% satisfaction in Naples, 30% in Rome and 14% in Palermo.

In all but five of the cities surveyed, most respondents agree that the presence of foreigners is good for the city. In 57 cities, at least 70% of respondents agree with this statement. Respondents are most likely to agree in Cluj-Napoca, Romania (91%) and Copenhagen, Denmark (90%), while levels of disagreement are highest in Istanbul (55%). Overall, people in Italian cities were most likely to disagree with the idea that foreigners are good for their city, as all six Italian cities surveyed were in the 15 lowest ranking cities on this question. 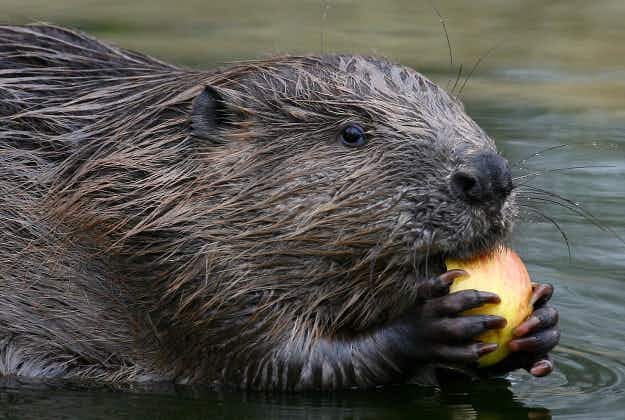 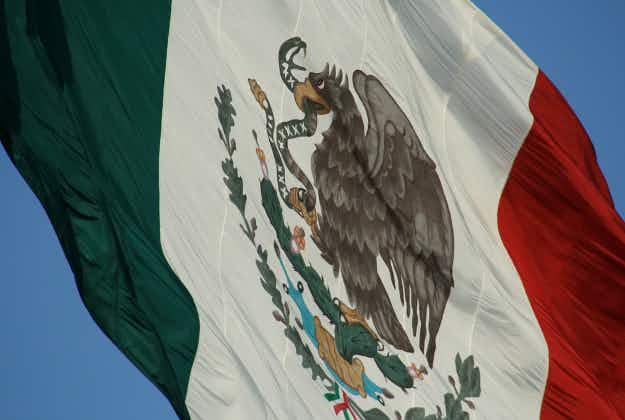