Reading Gaol, the UK prison which famously held Irish writer Oscar Wilde, has opened its doors to the public with new tours and an exhibition.

A working prison until 2013, HM Prison Reading is open to the public for the first time and hosting “Inside – Artists and Writers in Reading Prison” – celebrating the legacy of one of its most famous inmates, who immortalised the institution in his poem The Ballad of Reading Gaol.

Artangel, a London-based arts organisation, has created the exhibit inside the walls of the prison, where visitors can find art pieces centred on Oscar Wilde and created in response to his works. This includes writings from visual artists Ai Weiwei, and writers Jeanette Winterson and Anne Carson on the topic of separation. There will also be readings of Wilde’s famous work De Profundis – written during his time in the gaol – by Colm Tóibín, Ralph Fiennes, Ben Whishaw and more.

A staircase is pictured inside Reading prison during an exhibition photocall at the prison in Reading, west of London on September 1, 2016.  Image by JUSTIN TALLIS/AFP/Getty Images

In conjunction with the exhibit, the National Trust will be providing exclusive tours of the gaol, taking visitors through the corridors, cells, the chapel and Oscar Wilde’s cell. The tours, which along with the exhibit will run until the end of October, includes the stories of prisoners, the history of the goal’s executions and references to the works of Oscar Wilde. 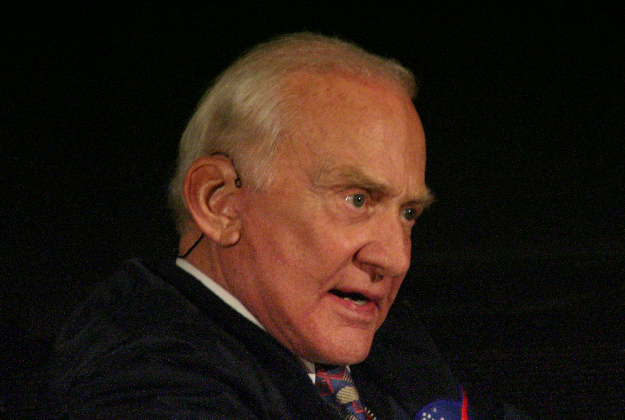 Buzz Aldrin takes his first steps in Nepal for National… 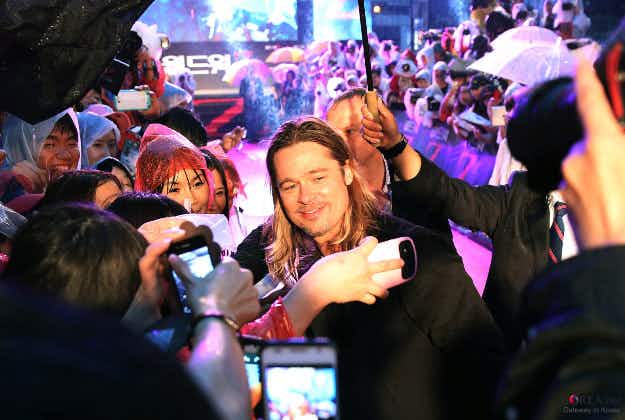