If something about the glamour of 19th-century royal life appeals to you, then consider a trip to the Isle of Wight in England, as the private garden terrace of Queen Victoria opens to the public.

The terrace at Osborne House on the Isle of Wight. Image by Jim Holden

Osborne House – the home of the royal couple on the small island in the 1800s– has opened the terrace following a massive conservation effort by English Heritage. The heritage group says that the terrace where the Queen painted and enjoyed the views across the Solent can now be enjoyed by the public as they were by the royal couple more than 150 years ago.

The shell alcove and terrace in Queen Victoria's garden. Image by Jim Holden

The more-than-£600,000 refurbishment brought the Andromeda fountain – which was purchased by the Queen during the 1851 Great Exhibition – back into working order. The Shell Alcove, which features thousands of shells from the local beach, has been restored and painted to its original blue and red. The building has also been restored to “Osborne Yellow”, the original colour that is said to be inspired by the warm Italian sun, as the prince once suggested the terrace’s views were similar to the Bay of Naples.

The terrace has also seen the historic planting scheme returned, with the “famous royal myrtle plant”, which was given to Victoria by her husband Prince Albert’s grandmother. That plant is traditionally used in royal wedding bouquets, beginning with Queen Victoria's eldest daughter and most recently by Catherine, Duchess of Cambridge at her wedding to Prince William.

“Queen Victoria loved to be outside in the fresh sea air and the terrace was a place of peace. Opening up this previously closed space to visitors gives them another glimpse into the private lives of the royal couple” said Samantha Stones, English Heritage’s properties curator at Osborne. The terrace will open to the public on Wednesday 28 June. 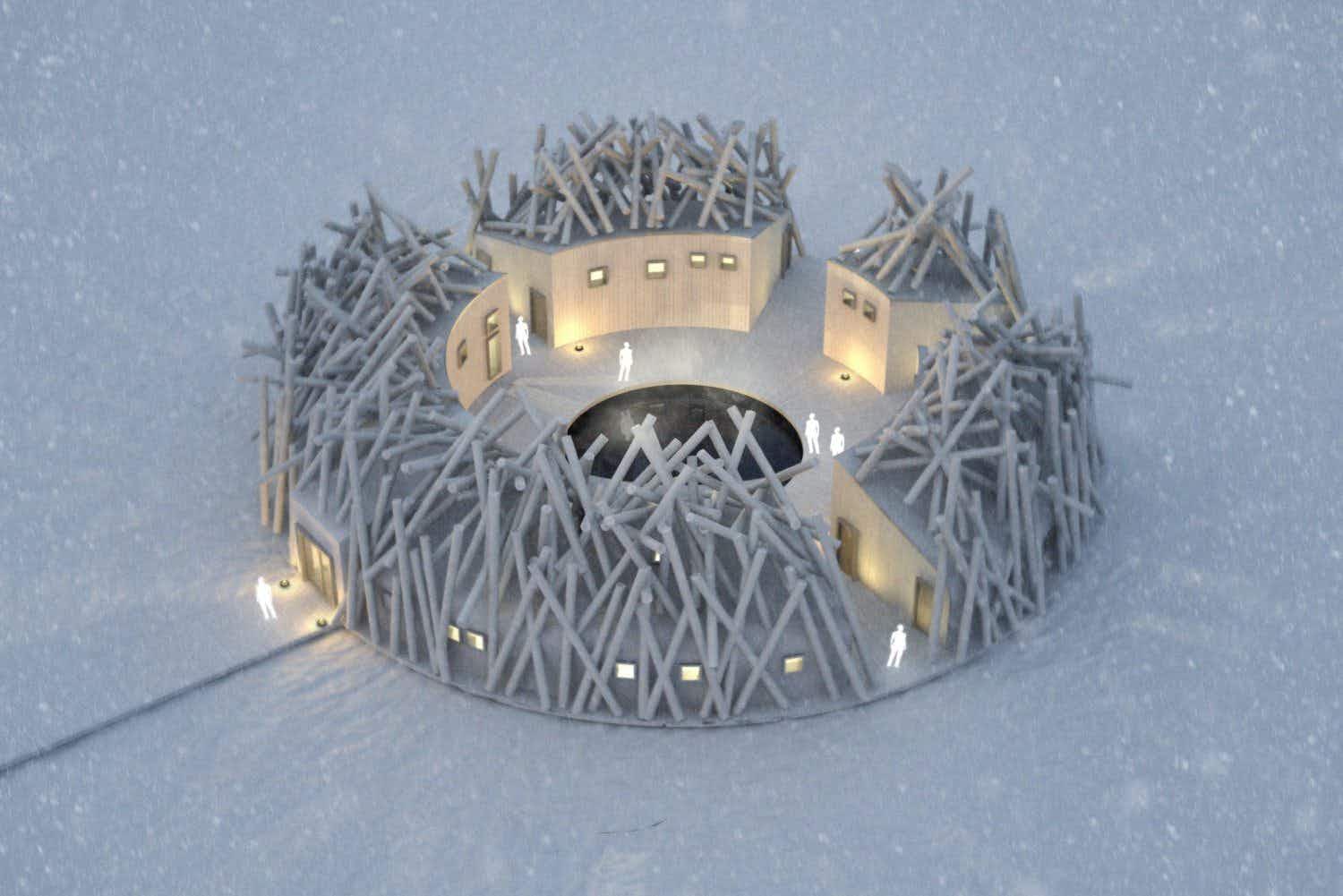 A floating hotel that freezes in ice come winter is…

Eat your way around the world - as the top…