Five orphaned cheetah cubs have a new companion – a dog named Blakely – at the Cincinnati Zoo in the US.

The cubs were born on 8 March through a C-section at the Cincinnati Zoo and Botanical Garden’s Cheetah Breeding Facility. While vets at the zoo hoped the mother, named Willow, would recover from the surgery, the zoo says she was lethargic and lost her appetite.

“Cheetahs are a fragile species and this difficult birth proved to be too much for her to pull through” said Thane Maynard, Director of the Cincinnati Zoo and Botanical Garden in a news release. “Willow was able to contribute to the survival of her species by producing five cheetah cubs.  Without the C-section, we likely would have lost both the mom and the cubs.”

The cubs are being bottle fed and monitored closely by staff. Staff also brought in some back-up in the form of an Australian shepherd named Blakely, who is the zoo’s resident nursery companion and who has served as a nanny to several animals at the zoo to provide “snuggling, comfort and a body to climb”.

Climbing on the dog helps the cheetah cubs to get exercise and built muscle tone. According to the zoo, as the cubs grow up, Blakely will grow into a teacher and role model, as he was for another cheetah cub named Savanna.

The cubs, three boys and two girls, will be in the nursery for at least eight to 12 weeks and visitors may be able to see them through the nursery windows. The zoo reports that cheetahs are an endangered animal whose population has dropped from about 100,000 in 1900 to between 9,000 and 12,000 today.

Read more: Puppy love! How a rescue dog saved a cheetah cub at a US zoo 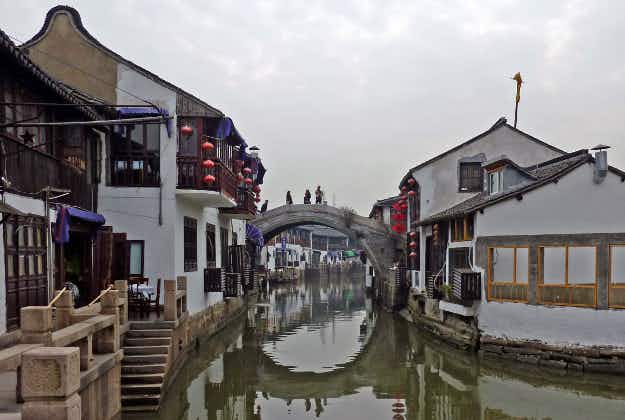 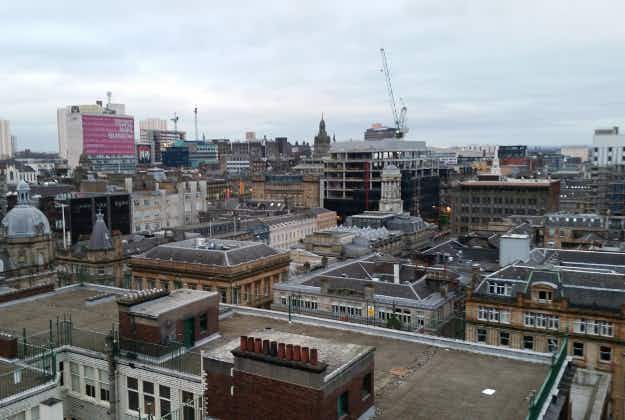