Is this underwear you don’t have to wash for weeks the key to packing light?

Over-packers take note – a new underwear line that claims you don’t have to wash a pair for weeks could be the key to cutting down on your luggage.

While the thought of reusing your underwear for days – even to get your suitcase under the weight limit – might gross out even the most-seasoned travellers, a new product from a Danish company claims it can kill bacteria and odours. That means you could still be feeling fresh and clean without having to fill your bag with underwear, or hand-washing your knickers in a hostel bathroom.

This might pique the interest of carry-on only travellers, but the inspiration behind the company, Organic Basics, is actually to create an environmentally-sustainable product. The company’s new collection of men’s underwear, t-shirts and long-sleeve tees are called SilverTech 2.0. The products are made with recycled nylon, a moisture-wicking fabric, and are treated with Polygiene, a silver treatment that is used for odour control and is made from recycled electronic and industrial silver waste.

It’s an update of an earlier product using the same process of introducing the antibacterial silver chloride for cleanliness. That project, SilverTech 1.0, was Scandinavia’s most successful fashion Kickstarter, according to a page for new latest project. The new page even describes the underwear as “NASA-inspired”, as the space agency uses silver as a method of purifying water on the International Space Station.

The products are also described as durable and heat-regulating, which could come in handy if you’re on the road for a while. The product is made from recycled material and reduces its environmental impact by not needing to be washed. That means you’ll use less water and energy if you can just pick yesterday’s underwear up off the floor.

If you are interested in the products, find out more on the official website. Those who want to get the new SilverTech 2.0 line can check out the new Kickstarter. The campaign has already more than doubled its goal of $30,000 (£22,000). Backers can get a pair of men’s underwear for $29 (£21) and ten pairs for $249 (£183), but there are also a variety of other products available. Find out more here.

How do you speed through airport security as quickly as… 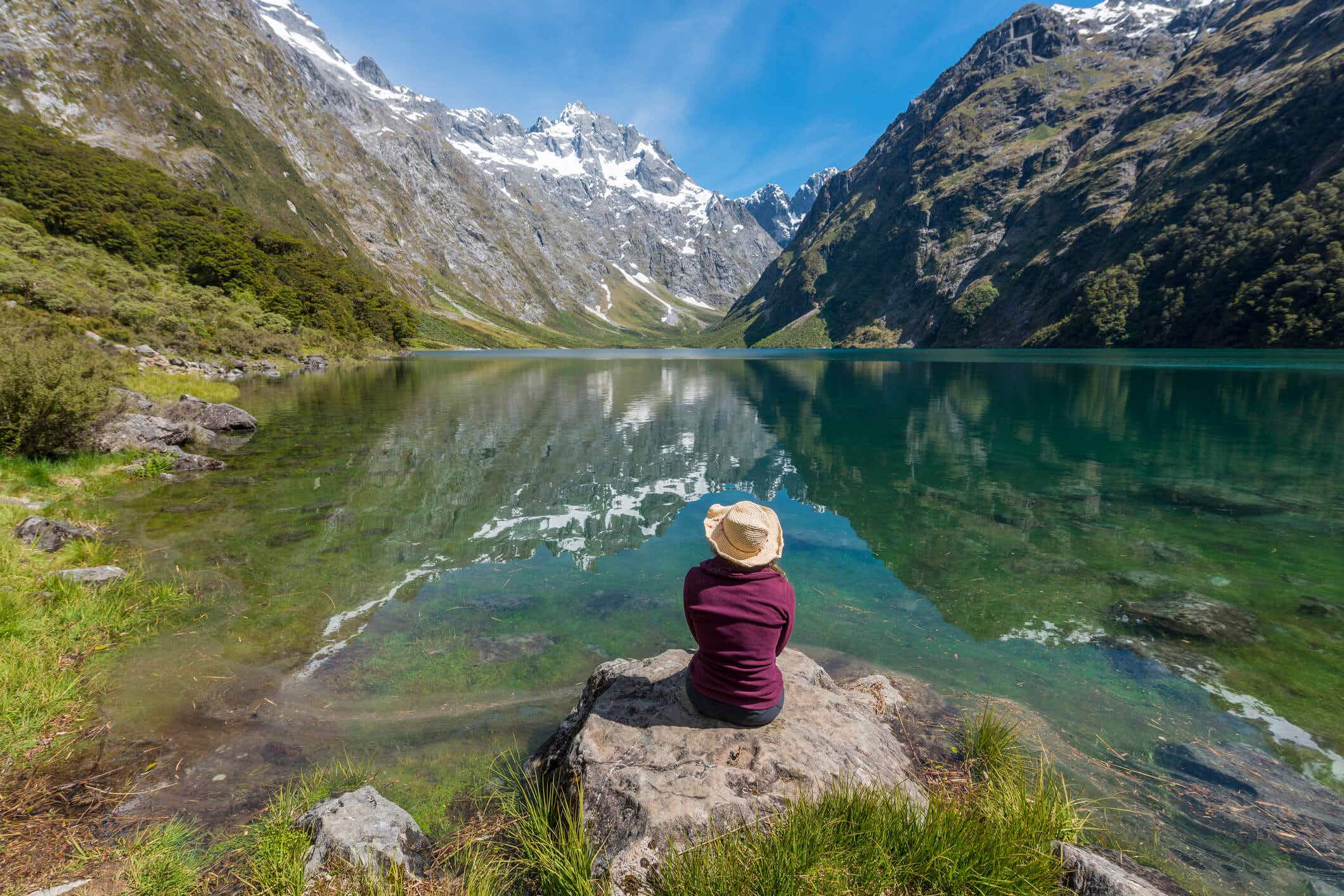