Efforts are under way to restore a New Jersey pipe organ described as the largest musical instrument on Earth.

The massive machine at Boardwalk Hall in Atlantic City has not functioned properly since a hurricane in 1944. Overall, it weighs about 150 tons and boasts more than 33,000 pipes.

People make their way around large and small pipes of a huge pipe organ behind walls of Boardwalk Hall in Atlantic City, N.J. Efforts are underway to restore the pipe organ that experts describe as the largest musical instrument on the planet. Image by (AP Photo/Mel Evans)

During the organ's heyday, historians say its power and tonal range were unequalled. But it is currently operating at about a quarter of its capacity.

Steven Ball, staff organist with the Historic Organ Restoration Committee, plays the console of the huge Boardwalk Hall organ in Atlantic City, N.J. The organ that is mostly behind the walls of Boardwalk Hall, is described by experts as the largest musical instrument on the planet. Image by (AP Photo/Mel Evans)

Supporters say they have raised about two million of their US$16 million (£10.7m) goal. The funds also will help refurbish a second, smaller organ in an adjacent ballroom.

Steven Ball, left facing camera, staff organist with the Historic Organ Restoration Committee, stands with a tour group in the massive expanse of Boardwalk Hall as he describes the huge organ behind the walls. Image by (AP Photo/Mel Evans)

Experts hope to have the main organ working at 50% capacity by the summer. The building hosts the Miss America Pageant and other events throughout the year. 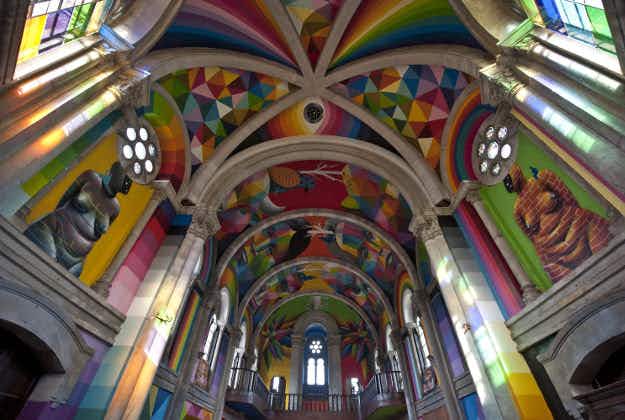 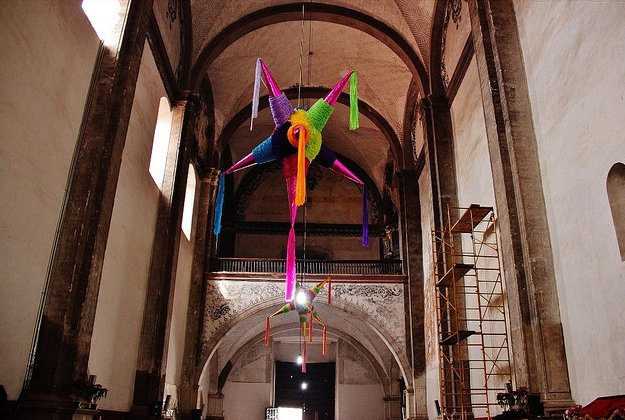