There was some unusual highlights in sporting news in Oregon on Wednesday, as it was confirmed that the remains of a mammoth were found in the grounds of its Reser Stadium in Oregon State University.

The bones are believed to date back to the ice age and are thought to be the femur of a mammoth. The discovery of the bones occurred one Monday when construction work was going on in the stadium on new changing rooms for the resident football team, the Beavers. "We believe we have an intact femur from a mammoth. There also appears to be bones from other species, including possibly a bison and a camel," said Steve Clark, spokesman for the university.

The area has been sealed off and resident anthropology professor Loren Davis has been examining the area before allowing the students to help. The place where the bones were found had, at one stage, been part of Lake Allison, and it's believed this might explain why the bones had not yet been discovered. Among the bones there is a possibility of other animals too, which would make the discovery of the site quite significant. Sports commentators in the US have been pointing out that perhaps the discovery might bring the team good luck, and that they should rename themselves the Mammoths. 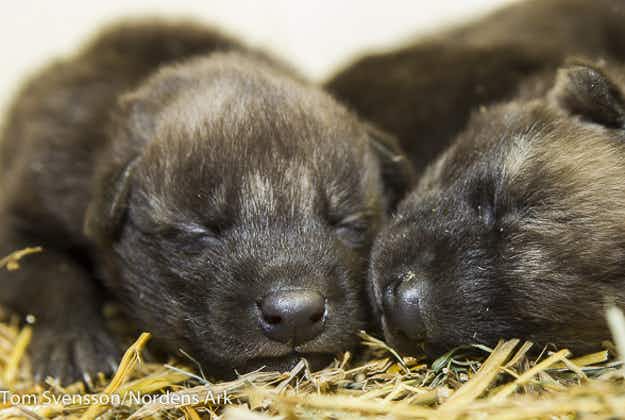 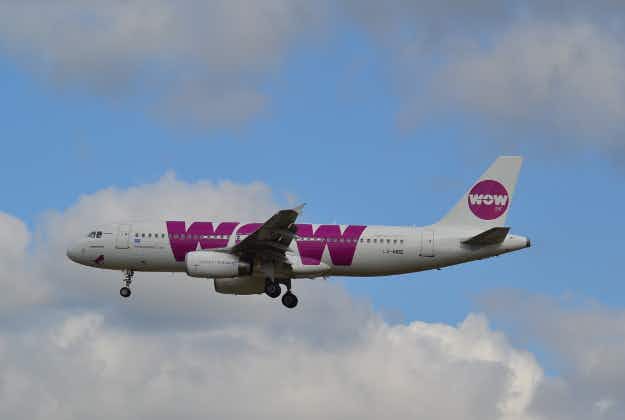