If you're a man caught short in Paris and need to use the bathroom, you may be interested in a new initiative by French officials. In an attempt to tackle the problem of public urination, the city has installed open-air urinals, or "uritrottoirs" in four locations on a test basis, but their presence has upset some residents.

Paris has begun trialling 'uritrottoir' urinals but not everyone is impressed. Image: Thomas Samson/AFP/Getty Images

The dry public urinals are intended to be ecological and odourless, and are housed in flower boxes in the French capital. They have a straw layer to eliminate smells and will harness the nutrients in waste to produce compost for parks and gardens. They're painted red and have signs advertising their presence, and users avail of them in full view of others. While they have been installed in areas where public urination has previously been a problem, their presence isn't impressing some locals.

A man using a 'uritrottoir' urinal that is being trialled in Paris. Image: Thomas Samson/AFP/Getty Images

Objectors have written to the town hall in protest over the urinals, of which there are four with a fifth on the way. There are no privacy shields on the urinal and they're located in full view of others. One that is garnering strong objections, in particular, is located near Cathédrale Notre Dame de Paris. It overlooks the River Seine, which is frequented by tourist boats and is situated 20 metres from a school.

Regardless of the objections, it looks like those in power are fans of the initiative. Ariel Weil, mayor of the 4th arrondissement, has been tweeting in defence of the urinals, calling them “an invention of genius.” It remains to be seen whether the uritrottoirs will become a permanent feature or indeed will begin to spring up in other countries that don't have them. 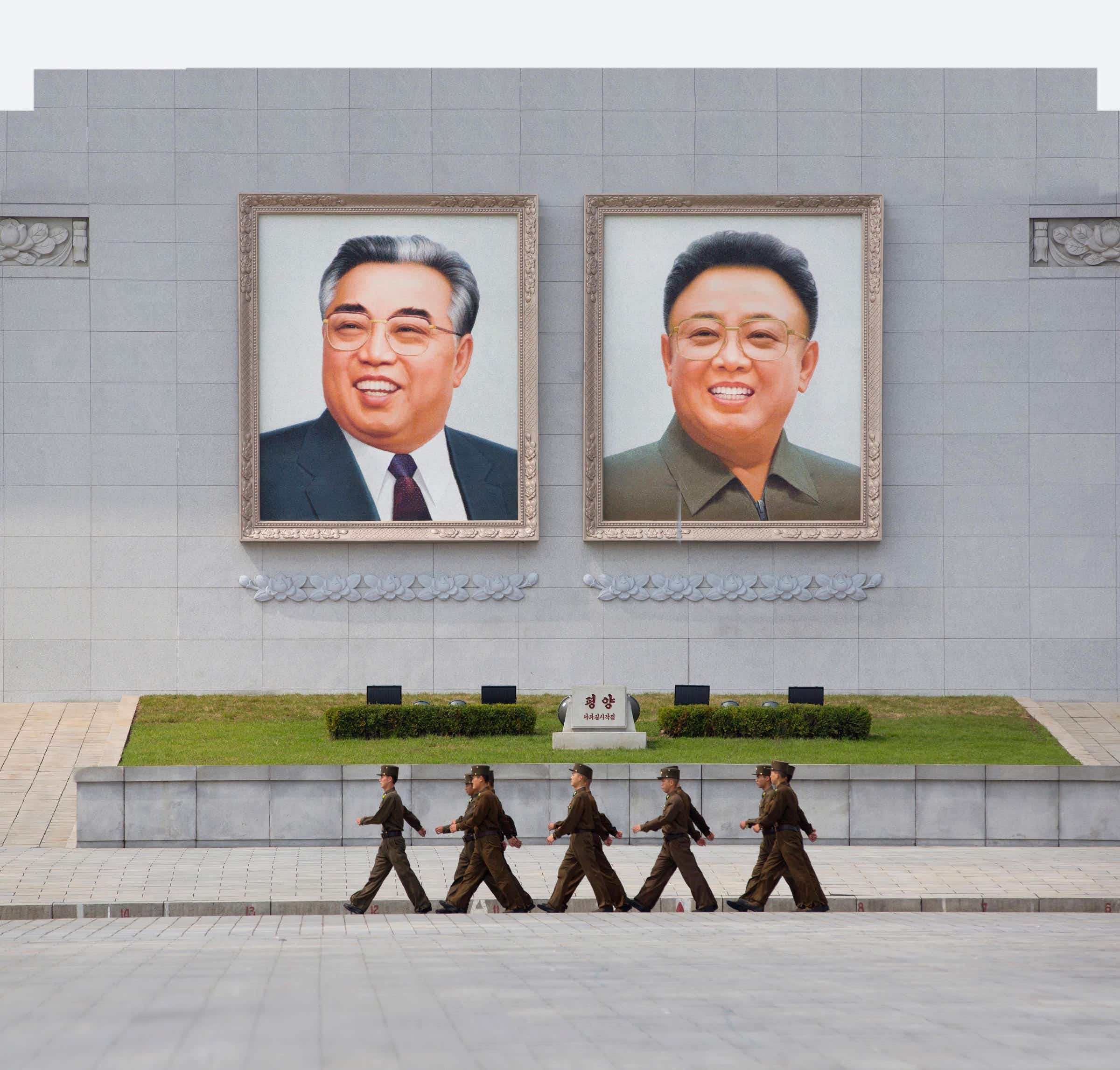 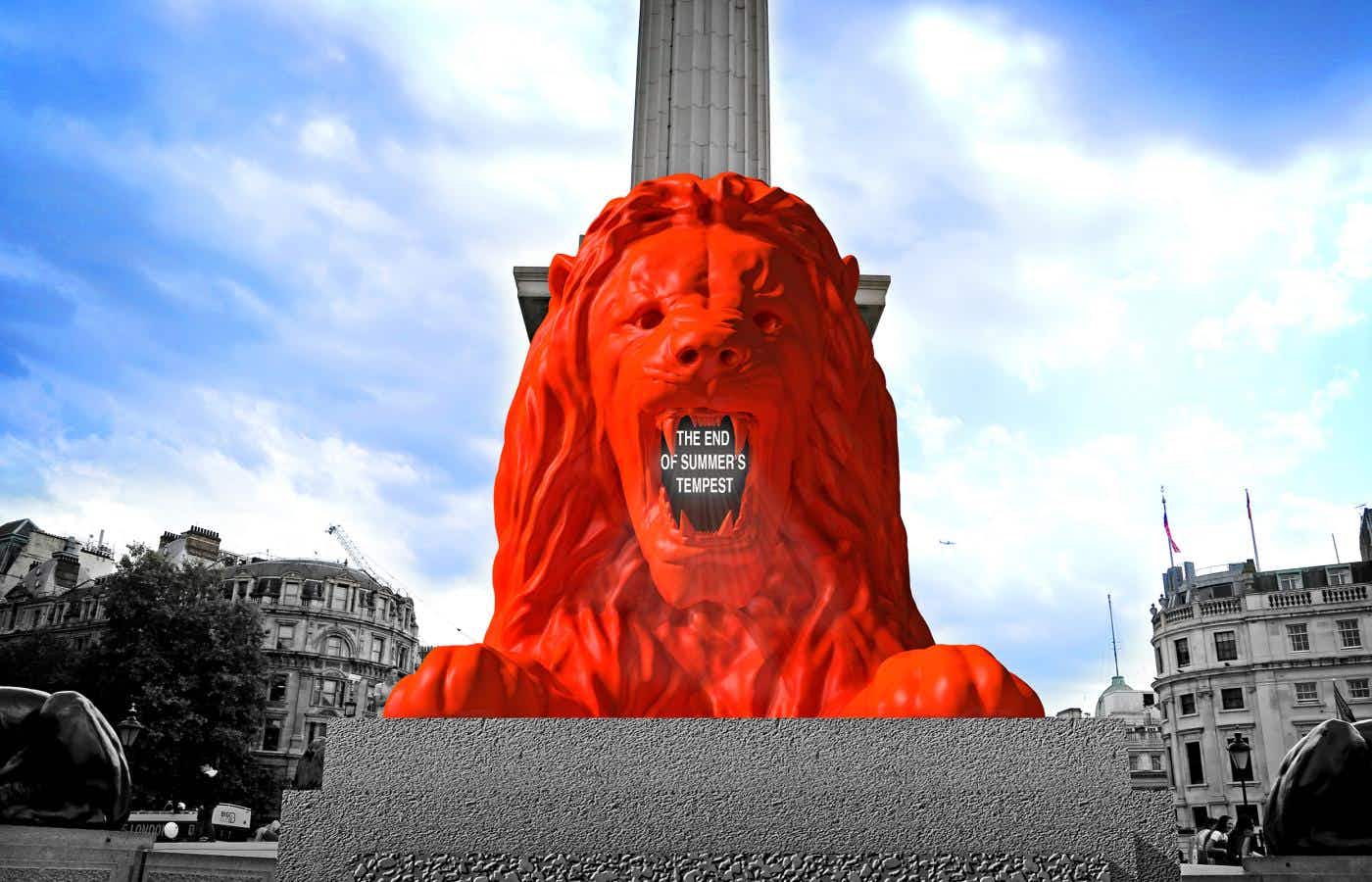 The Trafalgar Square lions are getting a new friend who'll…